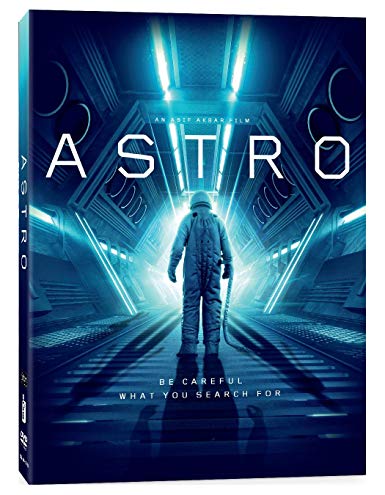 Media Mikes was proud to be the first site to review the film “ASTRO” immediately after it premiered at the Cannes Film Festival.  Now, we have teamed up with our friends at Avail Films to give (2) lucky readers a chance to win an autographed DVD copy of the film.

All you have to do is let us know below what has been the best “under the radar” film you have seen this year.  (2) random entries will be selected and they will receive a DVD which has been autographed by the film’s director, Asif Akbar. 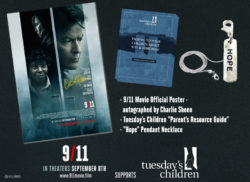 Media Mikes is teaming up with the team at TVNweather to give or fans a chance to win an Autographed Limited Collector’s Edition Blu-ray of “Tornado Chasers (2013)”. If you want to win this great prizes, please leave us a comment below or send us an email with what fascinates you most about Tornadoes. This giveaway will remain open until January 2nd at Noon, Eastern Time. This is open to our readers in US and Canada only. One entry per person, per household. All other entries will be considered invalid. Media Mikes will randomly select winners. Winners will be alerted via email.

For the first time on Blu-ray, the Limited Collector’s Edition of Tornado Chasers, signed by Reed Timmer and select members of the cast and crew, is now available while supplies last. Tornado Chasers (a two-time Webby Award Honoree*) is widely recognized as the best, most authentic series about storm chasing.

The Tornado Chasers Limited Collector’s Edition Blu-ray includes the following:
Two-disc collectible Blu-ray box signed by Reed Timmer and team.
Fully remastered for Blu-ray with lossless audio.
English subtitles (main program).
All 12 episodes of the 2013 season of Tornado Chasers in stunning 1080p high definition with lossless audio.
“Behind the Scenes of Tornado Chasers”: an in-depth, two-part documentary about the making of the series.
“Storm Science”: a two-part education program hosted by Reed Timmer
More than 50 minutes of deleted scenes.
Collection of promos and season trailers. 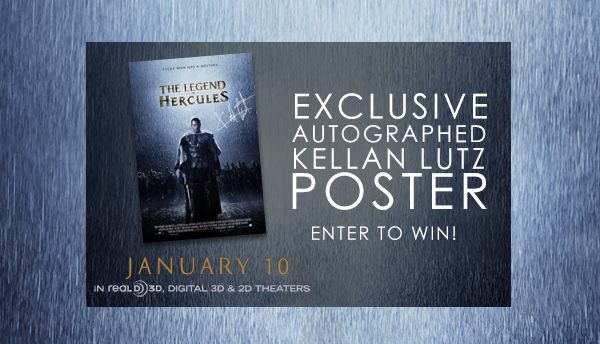 “The Legend of Hercules” is hitting theaters & 3D nationwide on January 10, 2014 and to get ready for its release, Media Mikes would like to giveaway an autographed poster signed by Kellan Lutz. If you would like to enter for your chance to win this poster, please leave us a comment below or send us an email your favorite mythical Greek hero? This giveaway will remain open until January 10th at Noon, Eastern Time. This is open to our readers in US only. Each household is only eligible to win ONE Autographed Poster via blog reviews and giveaways. Only one entrant per mailing address per giveaway. If you have won the same prize on another blog, you will not be eligible to win it again. Winner is subject to eligibility verification.

In the epic origin story THE LEGEND OF HERCULES, Kellan Lutz stars as the mythical Greek hero — the son of Zeus, a half-god, half-man blessed with extraordinary strength. Betrayed by his stepfather, the King, and exiled and sold into slavery because of a forbidden love, Hercules must use his formidable powers to fight his way back to his rightful kingdom. Through harrowing battles and gladiator-arena death matches, Hercules embarks on a legendary odyssey to overthrow the King and restore peace to the land.

Media Mikes is proud to offer two of our readers the opportunity to win a copy of the new film “Broken Roads” on DVD. The film, recently reviewed HERE, stars Academy Award nominee Sally Kirkland and was written and directed by Justin Chambers, who has autographed the DVD cover. All you have to do is tell us which “small” film really impressed you when you saw it? Was it the Coen Brothers’ “Blood Simple?” P.T. Anderson’s “Hard Eight?” What movie made you sit up and take notice of a new and exciting filmmaker?

At the end of the giveaway (2) random entries will be selected and the winners notified by email. This contest runs until Friday, March 15, 2013. Good luck! 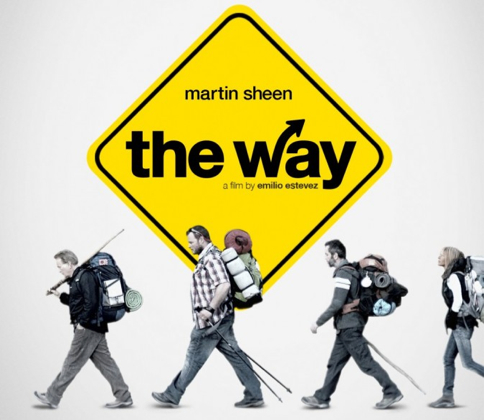