My first concert was February14, 1977 at the Bayfront Center in St. Petersburg, Florida.  The performer?  None other than the King himself, Elvis Aron Presley.  Not a bad start, wouldn’t you agree?

Since then I’ve been fortunate to see many of the people whose work defined the Great American Songbook.  Frank Sinatra.  Sammy Davis, Jr.  Wayne Newton.  Barbra Streisand.  Johnny Mathis.  All masters at their craft and several of them no longer with us.  If you feel the void I sometimes do, I would like to suggest the vocal stylings of one Jerry Pearce.

His latest CD, entitled “This is Jerry Pearce,” is a beautiful trip down memory lane.  Accompanied by the Alan McPike Trio, Pearce puts his own signature on such classics as “Always,” “From Here to Eternity” and, one of my all time favorites, “Fly Me to the Moon.”  He also tackles lesser known songs, like “Watch What Happens” and “Girl Talk.”  In all, there are (10) selections on this disc, and all of them are trips down memory lane.  (No, I’m not THAT old, but this is the music my mother played when I was growing up).

You can read my recent interview with Jerry HERE 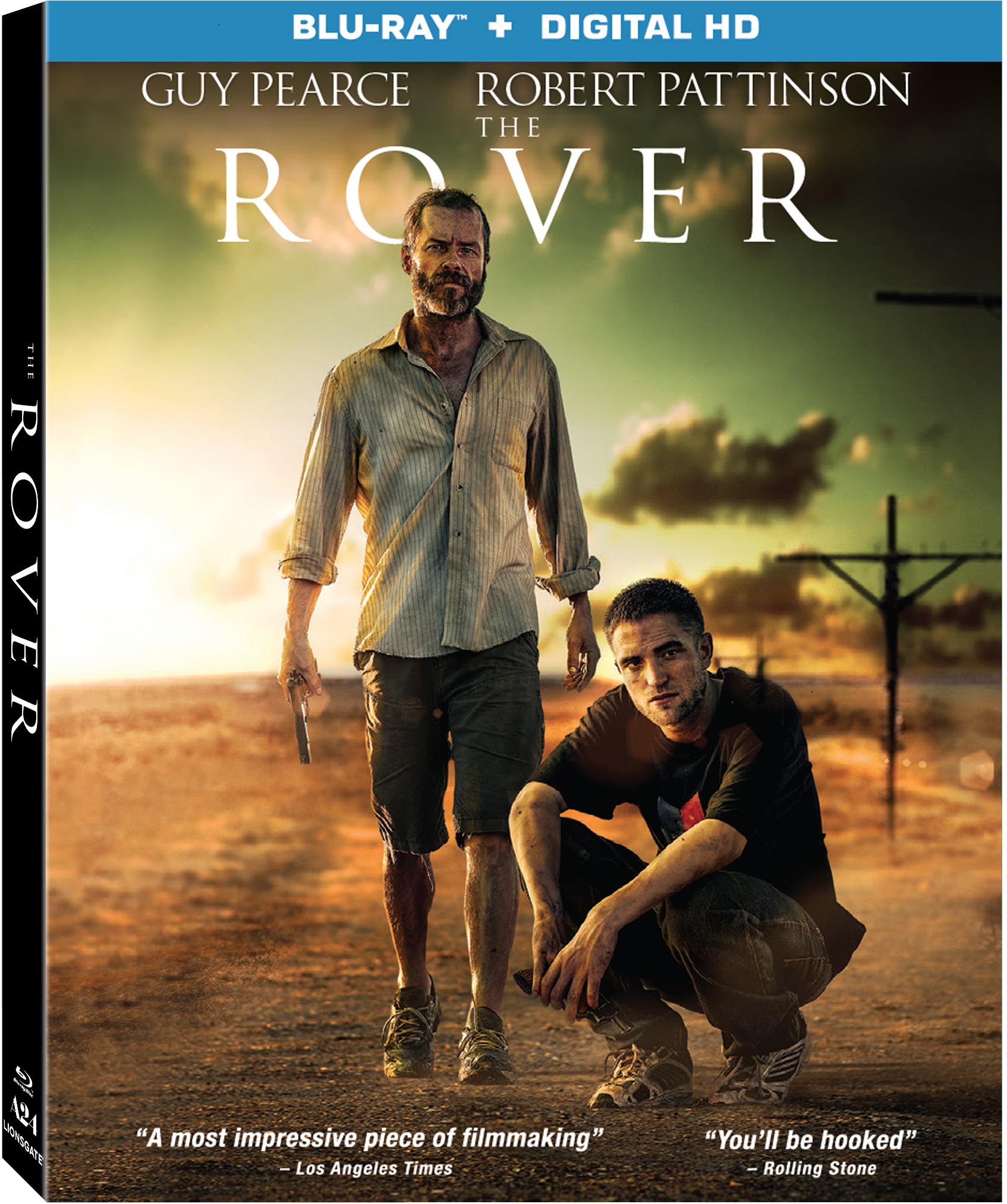 To celebrate the release of Guy Pearce & Robert Pattinson’s “The Rover”, Media Mikes is excited to giveaway one (1) copy of the film on Blu-ray to our readers. If you would like to enter for your chance to win one of this prize, please leave us a comment below or send us an email with your favorite post apocalyptic film. This giveaway will remain open until October 3rd at Noon, Eastern Time. This is open to all of our Media Mikes readers worldwide. One entry per person, per household. All other entries will be considered invalid. Media Mikes will randomly select winners. Winners will be alerted via email.

Fueled by engaging performances from Golden Globe nominee Guy Pearce (Memento, L.A. Confidential) and Robert Pattinson (The Twilight Saga franchise, Cosmopolis), The Rover is set in a world 10 years into the general collapse of society and follows hardened loner Eric (Pearce) as he travels the desolate towns and roads of the outback. When a gang of thieves steals his car, they leave behind a wounded Rey (Pattinson). Forcing Rey to help track the gang, Eric will go to any lengths to take back the one thing that still matters to him.