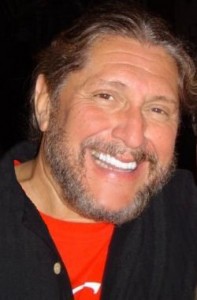 Doug Gray is the Founder and Lead Singer of The Marshall Tucker Band.  He has been with the band for 40 years now and shows no sign of slowing down.  He recently released a solo album of lost recordings called “Soul Of The South”.  The Marshall Band will be appearing in Orlando, FL at the Orlando Jai-Alai Fronton on Friday April 13th, click here for more info on that show. Doug took out some time to chat with Media Mikes about the new album, touring and what else the band has planned next.

Mike Gencarelli: Tell us about your new album “Soul Of The South”?
Doug Gray: This was a record that never had a name and was never going to be released. I started recording it within a year after Tommy (Caldwell) had gotten killed, our bass player, so around 1981. I wanted to go to Nashville and pick some songs out.  I had wanted to do something more rhythm and blues, since I grew up singing rhythm and blues.  I found a Michael Bolton song that he had written but never release, as well as a bunch of different songs. I thought it would be fun to do if not to keep my mind off things. I ended up with the Memphis Horns on there and a lot of other players from Nashville and also other rock ‘n roll bands.  Once we made a cassette of it…we never listened to it for about 28 years. After that time, one of the partners for the record label got a copy of the cassette and said we should pull try and pull some of these tracks out and release them.  So we put it out and people really seem to like it. It was just another experiment and so far it’s paid off.

MG: What do you like most about touring today?
DG: You know what, people that left us after the first five years came back in 20 years and said “Man, you are as good as you ever were”.  20 years later, you get parents that come with their kids.  Now I am even seeing pregnant women and I know there is going to be another generation of fans.  I think that is cool as can be.  The music is good and that is what it is. We just love going out their and sharing it with our fans. As long as the fans come, we will still get up there on the stage.

MG: I know the fans have their favorites songs but what are yours to perform?
DG: Well I think “Take the Highway” is one of the first original rockers. You go back and listen to it today and it sounds better now than it did on the record. The good part is that we actually are playing it better.  We did it as good as we could back then but we updated it as time went along.  We play it faster.  It wears me out singing it and it is just intense. Just so fantastic and it only gets better and better.

MG: Do you feel that The Marshall Tucker Band as evolved from when you started?
DG: We had no choice.  A lot of the times, guys get older and they don’t want to be on the road. Toy (Caldwell) himself told me, before he passed, he said “I am glad you got it, your the one that will keep it going”.  We don’t sell anything compared to people that walk around with submarines on their head [laughs].  But we are continuously selling CDs and digital downloads. We have opportunity for the next five years to be with Sony Distribution.  They see it just like the public sees it.  Am I proud that I stuck with it and do I believe in all the people I brought in this thing? You better bet your butt I do!  Everyone plays and everyone is a part of it.  That is what is important!

MG: I am a big Lynyrd Skynyrd and Zac Brown Band fan, would love to see you guys tour together in the future.
DG: We do stuff with Skynyrd all the time.  As far as Zac Brown goes, we do have a gig coming up with them.  Somehow Marshall Tucker always seems to get incorporated in the mix.  As far as big group shows, I would love to go to Philadelphia at the JFK Stadium and have 120,000 people there with us.

MG: What can we expect from 2012?
DG: Oh man.  December the 21st, we will be waiting to be lifted up into the sky with this Mayan calender thing.  We will probably be on the tour bus and no better way to go if you gotta go.  We are going out there and got a lot of concerts and festivals upcoming.  I love doing the festivals, whether we are playing for 4,000 people or 200 people it doesn’t matter. As long people show up they are going to be treated to some of the best music they have heard in a week.

MG: Tell us about next year’s Rock Legends II cruise?
DG: It is going to be cool, man.  It is from January 10-15th, 2013. The most important thing is that Paul Rodgers is now on the roster, he is such an amazing singer.  The Foreigner guys are gonna be there. Hatchet is on there with us.  We are just so excited for this.  There is going be some amazing four-hour jams on this cruise.  I have already spoke Rodgers and plenty of other guys.  I don’t have to even ask Hatchet or .38 Special because they can’t keep their asses off the Marshall Tucker stage [laughs]. We just jam and it is going to be fantastic. 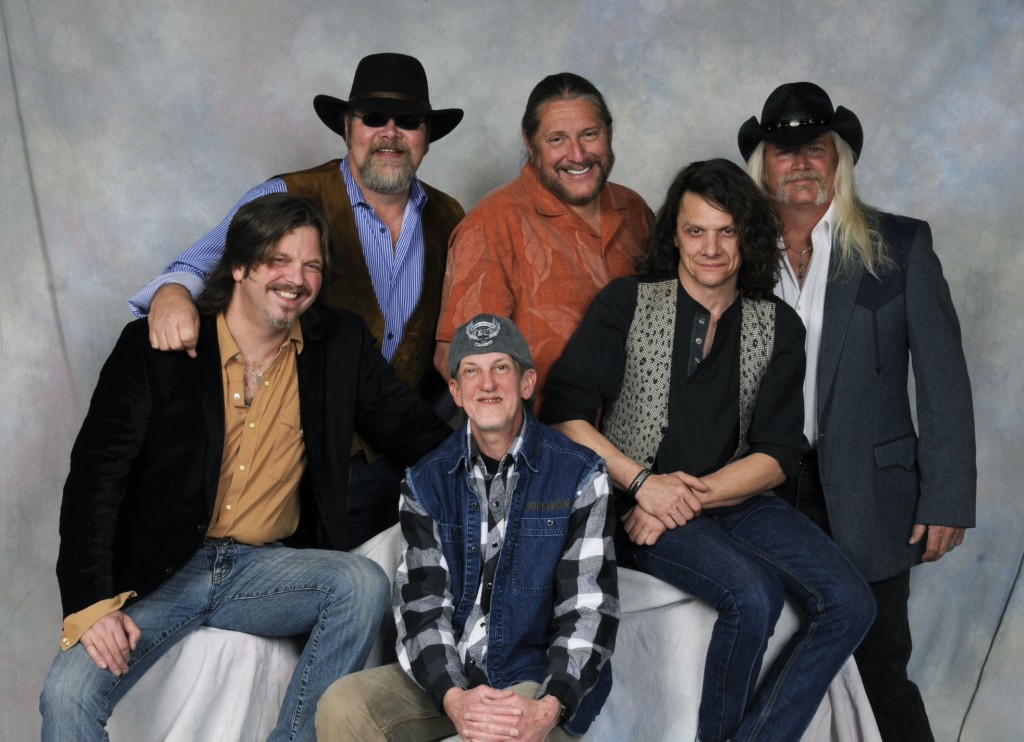 Featuring a definitive blend of rock, rhythm & blues, jazz, country and gospel, The Marshall Tucker Band is proving to a new generation of fans that good music knows no boundaries. With hit singles like “Heard It In a Love Song,” “Fire On The Mountain,” “Can’t You See,” and “Take The Highway,” the band earned seven gold and three platinum albums as a Capricorn Records artist. Marshall Tucker Band’s debut album spawned numerous hits. Their latest CD, “Way Out West!”- Live from San Francisco 1973, is a time capsule from that period.

Still led by founding member and lead singer Doug Gray, The Marshall Tucker Band represents a time and place in music that will never be duplicated. Current members also include slide guitarist Stuart Swanlund, the highly respected drummer B.B. Borden, multi instrumentalist Marcus Henderson who also contributes lead and background vocals, Pat Elwood on bass guitar, and Rick Willis on lead guitar and vocals. Together, they present a powerful stage presence as they continue to tour the country and serve as a powerful force in the world of music.

Today, the band records new material on its own RAMBLIN’ RECORDS Label which is distributed by SONY by way of a joint venture with SHOUT! FACTORY.

The Marshall Tucker Band plays live on April 13, 2012 in the Orlando Jai-Alai Fronton, which offers free parking, spacious stadium seating, and dynamic sound for a unique and convenient entertainment experience in the heart of Seminole County.