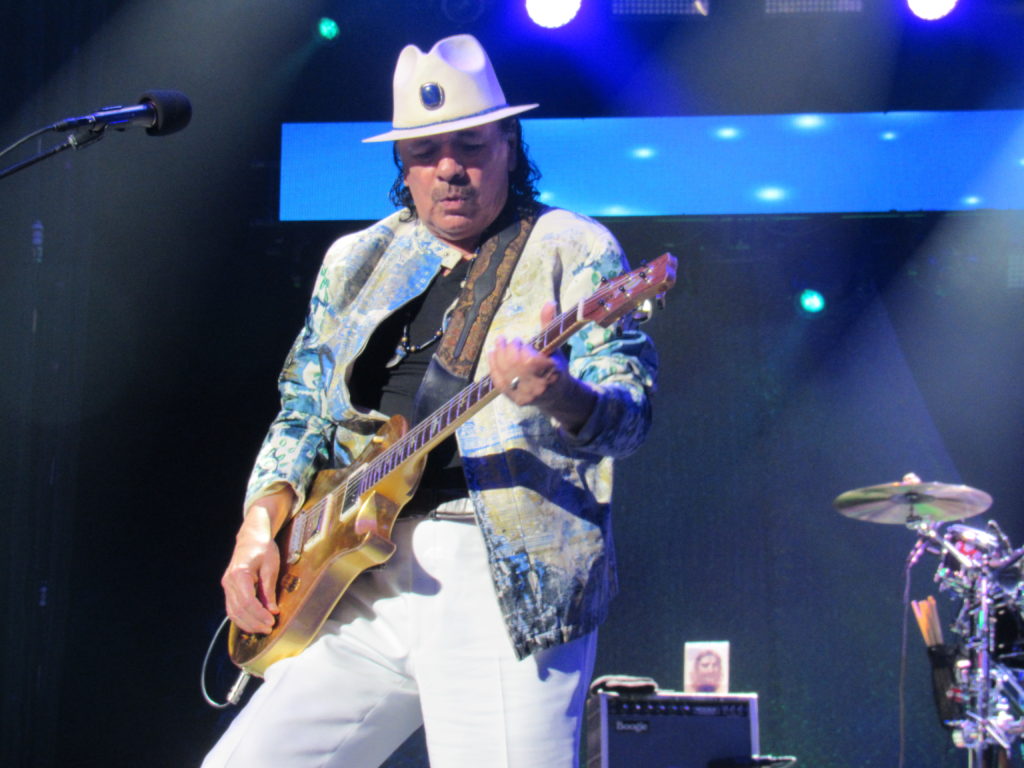 2 Replies to “Concert Review: Santana with the Doobie Brothers”