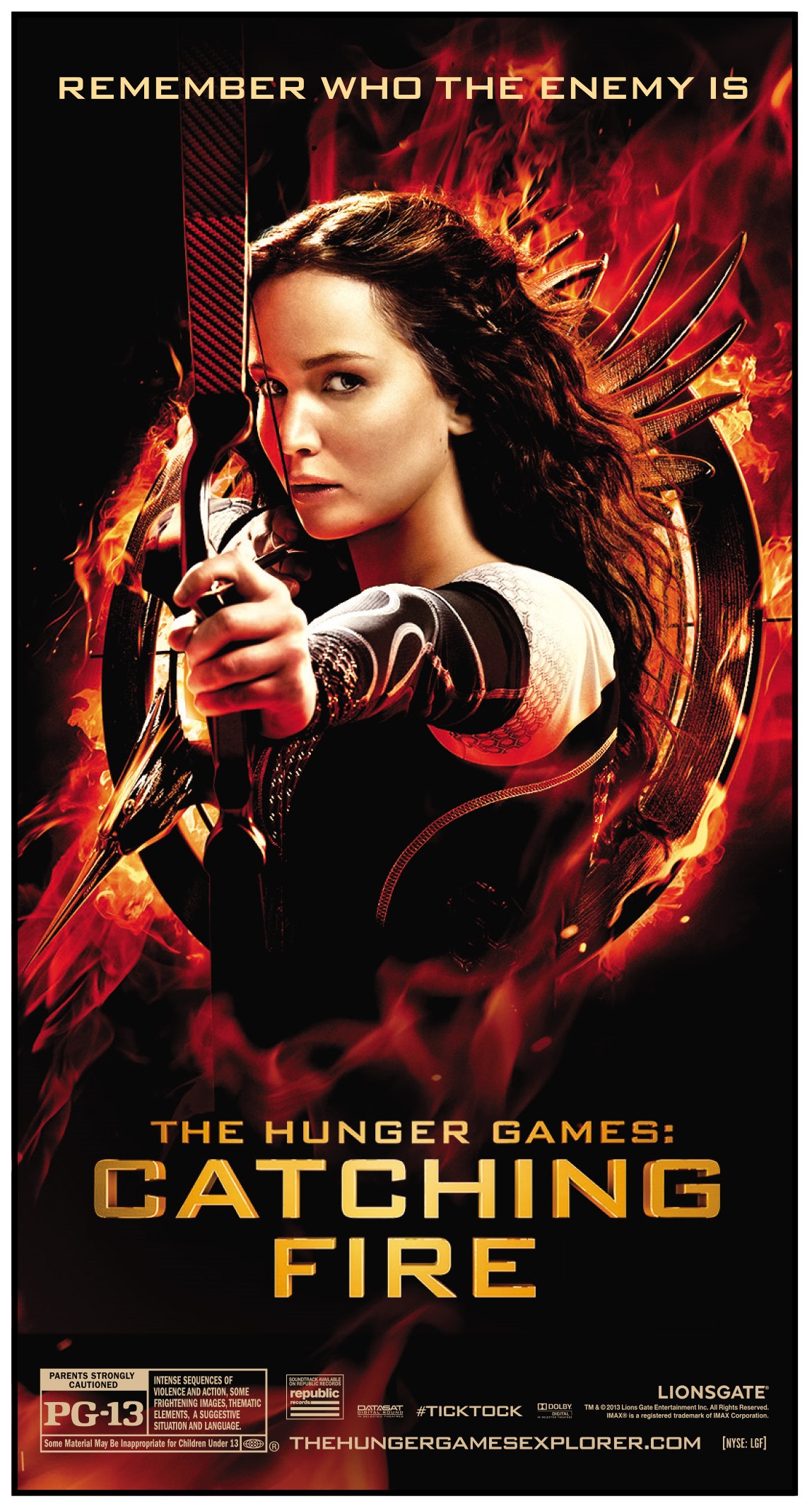 THE HUNGER GAMES: CATCHING FIRE begins as Katniss Everdeen has returned home safe after winning the 74th Annual Hunger Games along with fellow tribute Peeta Mellark. Winning means that they must turn around and leave their family and close friends, embarking on a “Victor’s Tour” of the districts. Along the way Katniss senses that a rebellion is simmering, but the Capitol is still very much in control as President Snow prepares the 75th Annual Hunger Games (The Quarter Quell) – a competition that could change Panem forever.

If you would like to enter for passes to the following advance screening:

Passes are VERY limited and are available on a first-come, first-served basis.

THE HUNGER GAMES: CATCHING FIRE is directed by Francis Lawrence, from a screenplay by Simon Beaufoy and Michael DeBruyn, based upon the novel “Catching Fire” by Suzanne Collins and produced by Nina Jacobson and Jon Kilik. The novel is the second in a trilogy that has over 50 million copies in print in the U.S. alone. THE HUNGER GAMES: CATCHING FIRE opens on November 22, 2013. Lionsgate presents a Color Force/Lionsgate production.