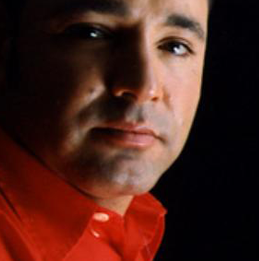 Ken Jordan is one half of the musical team know as The Crystal Method. The group recently appeared in the documentary film “Re:Generation” and is currently working on a new EP. Media Mikes had a chance to talk with Ken recently about the groups products.

Adam Lawton: How did you first get involved with being in “Re:Generation”?
Ken Jordan: Sometime after the Coachella Festival last year we started talking about the idea. We like to jump on any opportunity that shows what we do and helps get our music out to people who might not normally discover it. The chance to be in what looked to be a really good film was very appealing to us. We were comfortable with doing the collaboration as R&B, Funk and Soul has always been a major influence to us. We were very excited to work in those genres. Working with Martha Reeves was really exciting for us.

AL: Was it hard working with the camera around all the time? 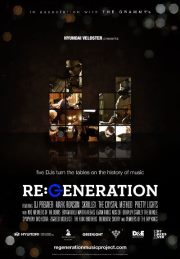 KJ: You get your little microphone attached to you and after awhile you forget about it. They were as un-intrusive as they could be. Eventually we got comfortable with them. We weren’t acting or anything so we just focused on making a good song.

AL: Did you find working on the different material changed your writing style at all?
KJ: It was different working with Martha in that way. We had originally thought we needed to deliver the song with completed lyrics and Martha would sing those. However she was not interested in doing that. We were sort of late to deliver the lyrics as we wanted to travel around Detroit and let the lyrics take on a shape of their own. We sprung them on her at the last minute which caused a little bit of conflict. Really all she wanted to do was protect Detroit and didn’t want to sing anything she wasn’t comfortable with. Over all it was a really easy process working with her. I think if we had to do it again we would work out all the lyrics ahead of time with Martha. I do think though that the way things worked out was for the best.

AL: What did you enjoy most about working on the project?
KJ: The whole experience of getting to know Detroit was great. Some of the things we saw during that time we will never forget. When they were tearing down the Ford 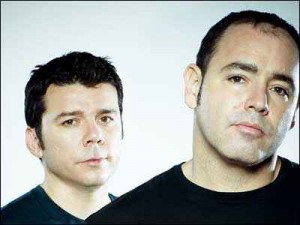 Theater some of the crew got chunks of the black facade and we all signed each others chunk. We all have a nice souvenir from that. Getting to know Detroit through Martha’s eyes is something we will always keep with us.

AL: Can you tell us about your upcoming EP release?
KJ: The new EP is going to be titled “Sling the Decks” and it should be out this spring. We currently have one tracked titled and are working on the others. We also are working on a single that incorporates elements from a rock super group. That project is still in the early stages but it will be out this year as well.