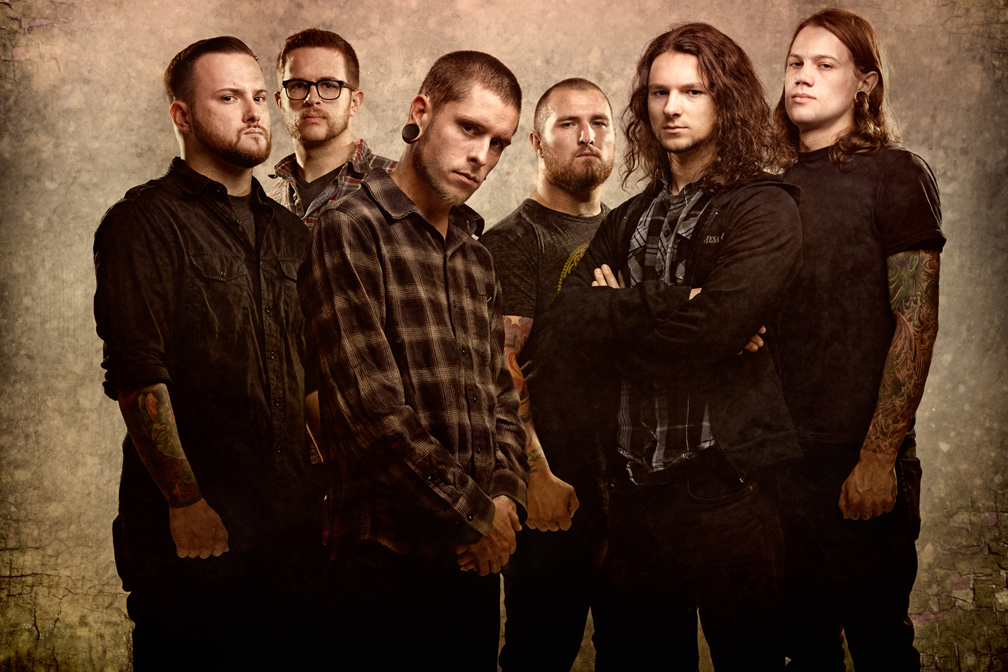 Ben Harclerode is the drummer and Phil Bozeman is the singer for the heavy metal group White Chapel. The band has just released a new full length album titled “White Chapel”. The group is also set to take part in this summer’s Mayhem Festival. Media Mikes had the chance to talk with Ben & Phil about the album and what their is most looking forward to with touring this summer.

AL: Were there songs from the recording sessions that did not make the album?
BH: We were shooting to have more material however we just didn’t have enough time.We went out on tour with The Devil Wears Prada in November/December and then had about 2 weeks off for the holidays. From there we immediately jumped into working on the record for about a month. Time constraints were sort of put on everybody so we basically used what we had. We had hoped for a bonus track or two but we just didn’t have the time to make it happen.

AL: What do you think makes this album standout from others in the genre?
BH: I think more and more as records are categorized into one specific genre a lot of style blend together. I feel when we put this album together no one was trying to sound one specific way. I think the end result shows a dynamic contrast between the songs. Each song has more of its own idea and vibe. This album has its own thing going on as do each of the tracks individually.