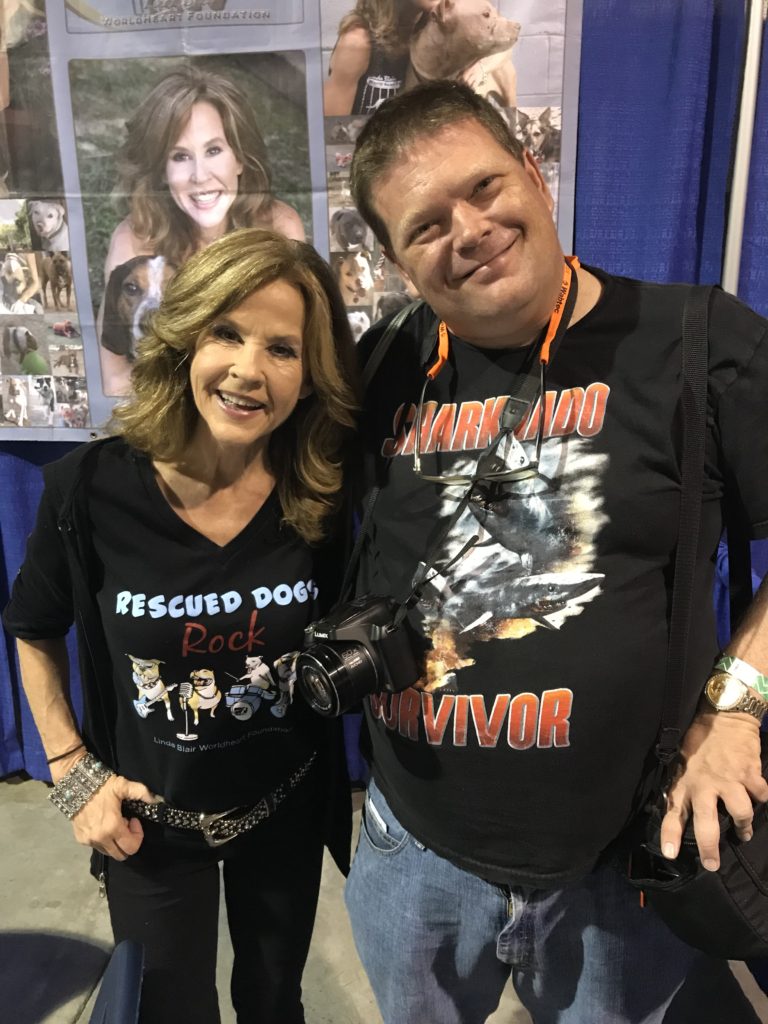 One of my “bucket list” celebs – William Kaat. He shared some great stories with me.