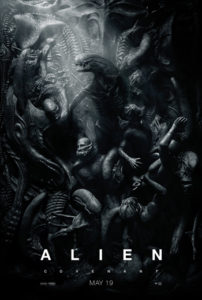 For the first time in well over a decade, there’s a decent amount of hype and high level of expectation surrounding an “Alien” film. There’s genuine public interest and hope that “Alien: Covenant” would add another rich layer of backstory to the close-quarters terror that audiences experienced back in 1979. But at the expense of bridging the gap between “Prometheus” and “Alien,” Ridley Scott has answered a question nobody asked and poorly answered a question that’s been left lingering since 2012.

The crew of the intergalactic colony ship, Covenant, is awoken mid-cryogenic sleep after a deep space electric charge frazzles their vessel. In the ensuing chaos, the crew’s captain (for some reason played by James Franco) is killed, the ship suffers extensive damage and the crew is alerted to a distress signal. What makes the distress signal curious is that it comes from a planet that’s more livable than the one they’re currently taking 2,000 colonists and thousands of human embryos to.

Acting Captain, Christopher (Crudup), wants to show strength by making a command decision to halt their current path and investigate the planet’s habitability as well as the distress signal. Christopher shrugs off logical concerns by crew members, like why an extensive search of the universe by precise computer programs would have missed this unheard of planet. While he lends an ear to Daniels’ (Waterston) unease, Christopher barrels towards the unknown. I’m sure you know this won’t end well.

The beginning of “Covenant” is ripe with tension, as we breathlessly wait for the best laid plans to fall apart. But once we’ve settled into the mysterious planet and we catch our first glimpse of some prototype xenomorphs, the pressure alleviates and is never reapplied. “Covenant” is covered in thick foreshadowing, that gives away its final act, even to someone who might be new to the “Alien” franchise.

However, fans of the franchise will be wondering what Ridley Scott has done. He’s stripped the dread and action, leaving behind something new, yet unpleasant. “Covenant” is a visually Gothic movie that’s more fixated with body horror than actual scares. It’s more fascinated with Frankenstein rather than the monster. While it is a slightly refreshing change of pace, the human element is nonexistent and the character’s intelligence is subpar.

Fassbender has double duty as the androids, Walter and David. David, if you remember, is the android from “Prometheus” who rides off into the proverbial sunset with Elizabeth Shaw (Noomi Rapace) to find humanity’s creators. While most “Alien” franchise purists didn’t like “Prometheus,” I enjoyed it on the merits of a standalone film that plays a lot like a futuristic “Chariots of the Gods.” The thesis that all life is created by another living entity, and not a God, isn’t lost in “Covenant.”

I really wanted to like “Covenant,” especially since Fassbender’s performance was captivating and haunting at times, but I found myself worn out by its formulaic plot and how its human characters lacked human qualities. “Covenant” adds nothing new to the “Alien” franchise. It’s a bloated connector between two of Scott’s most ambitious films. But it’s interesting to note one scene in particular; it’s a narrated flashback that feels like Ridley Scott taking an eraser to “Prometheus.” Maybe he’ll eventually do that with “Covenant.” 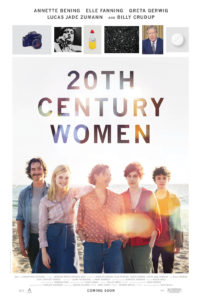 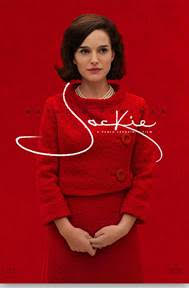