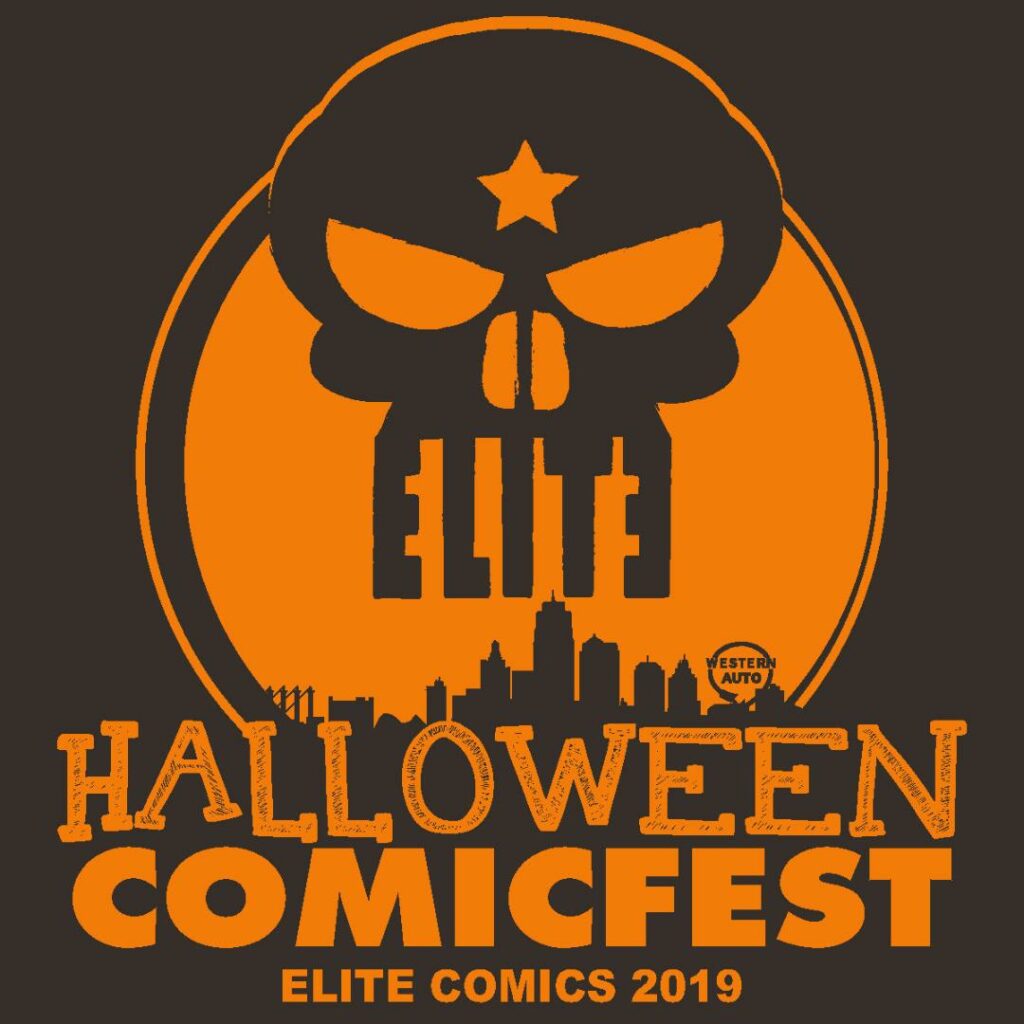 For an event this epic, Elite Comics has moved the event to the Overland Park Convention Center, where they will take over Courtyard Ballrooms 1-3!  This means there will be over 10,000 square feet of toys, statues, trades, hardcovers, and comics, comics, comics! They will have over 50,000 $1 comics, over 20,000 Silver Age Comics, and collectibles of every sort!  It is also Halloween FREE Comic Book Day with 1000’s of free comics!

Media Mikes will have a table at the show, giving away Swag from such upcoming films as “Download” and “Midway.” They will also be recording their “Behind the Mikes” Podcast from the event. Stop by and say “hello!”

Bring the family and make a day of it!

THE FOLLOWING ARTISTS ARE SCHEDULED TO BE IN ATTENDANCE: