Kansas City already has some established fan conventions with Naka-Kon (for anime and manga fans) in March, Planet Comicon in May and Crypticon for horror in August. With all of those events happening every year, it’s fair to ask if Kansas City, which has a population of roughly half a million could accommodate yet another con.

If the crowds and the events at this year’s inaugural Kansas City Comic Con two weeks ago are any indication, the area can indeed host more events like this without saturating the market. With lively panels, highly sought after guests, a good location and a seemingly endless amount of well-crafted, imaginative cosplay, it’s no wonder that organizers say that 10,000 people attended. 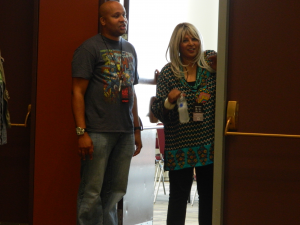 The event even attracted gaming legend Billy Mitchell, who was unfairly maligned in last summer’s turkey Pixels. Normally it would be flattering if Peter Dinklage played you. There were even some vintage arcade games on hand should anyone wish to match or beat Mitchell’s records. 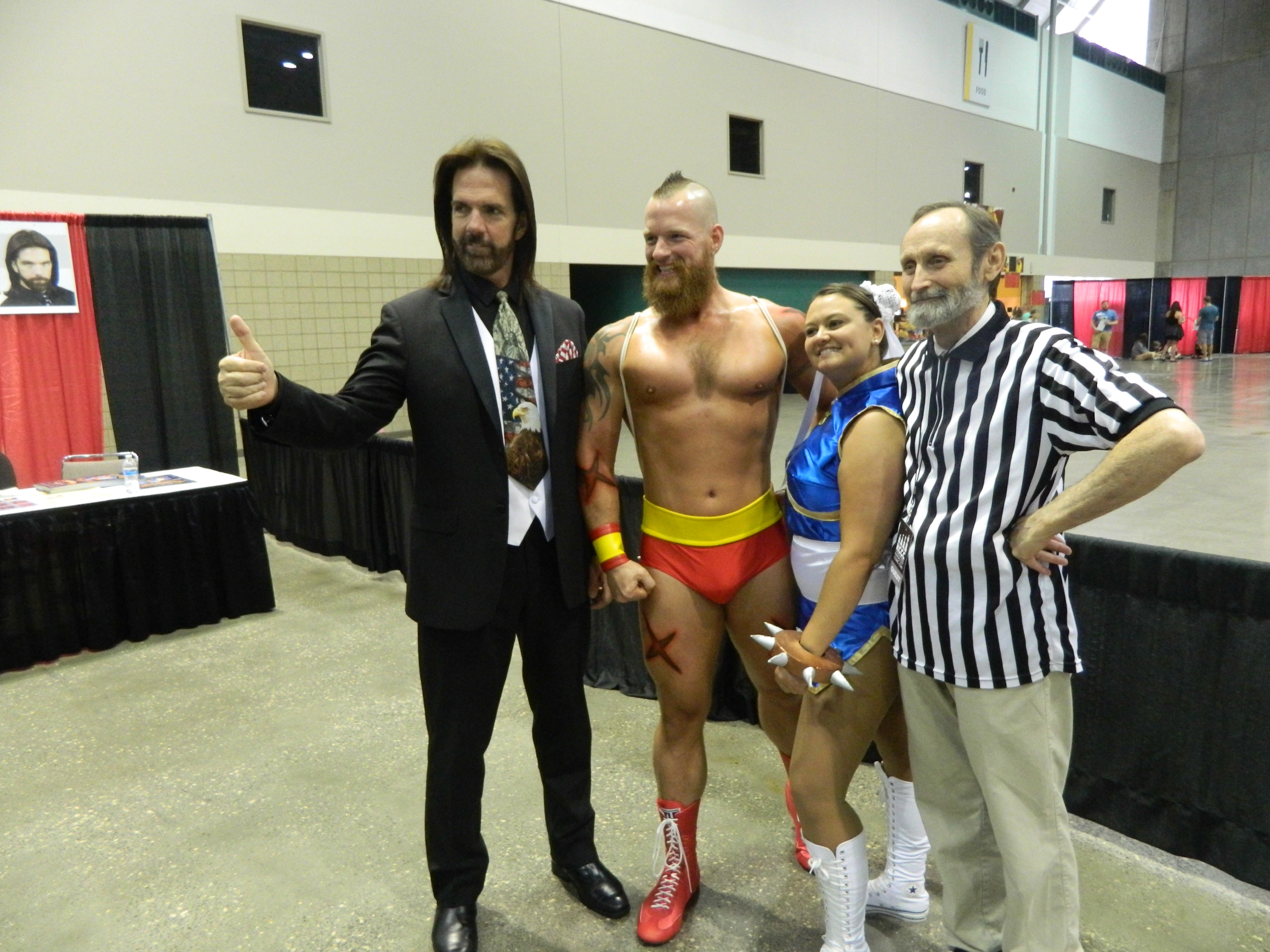 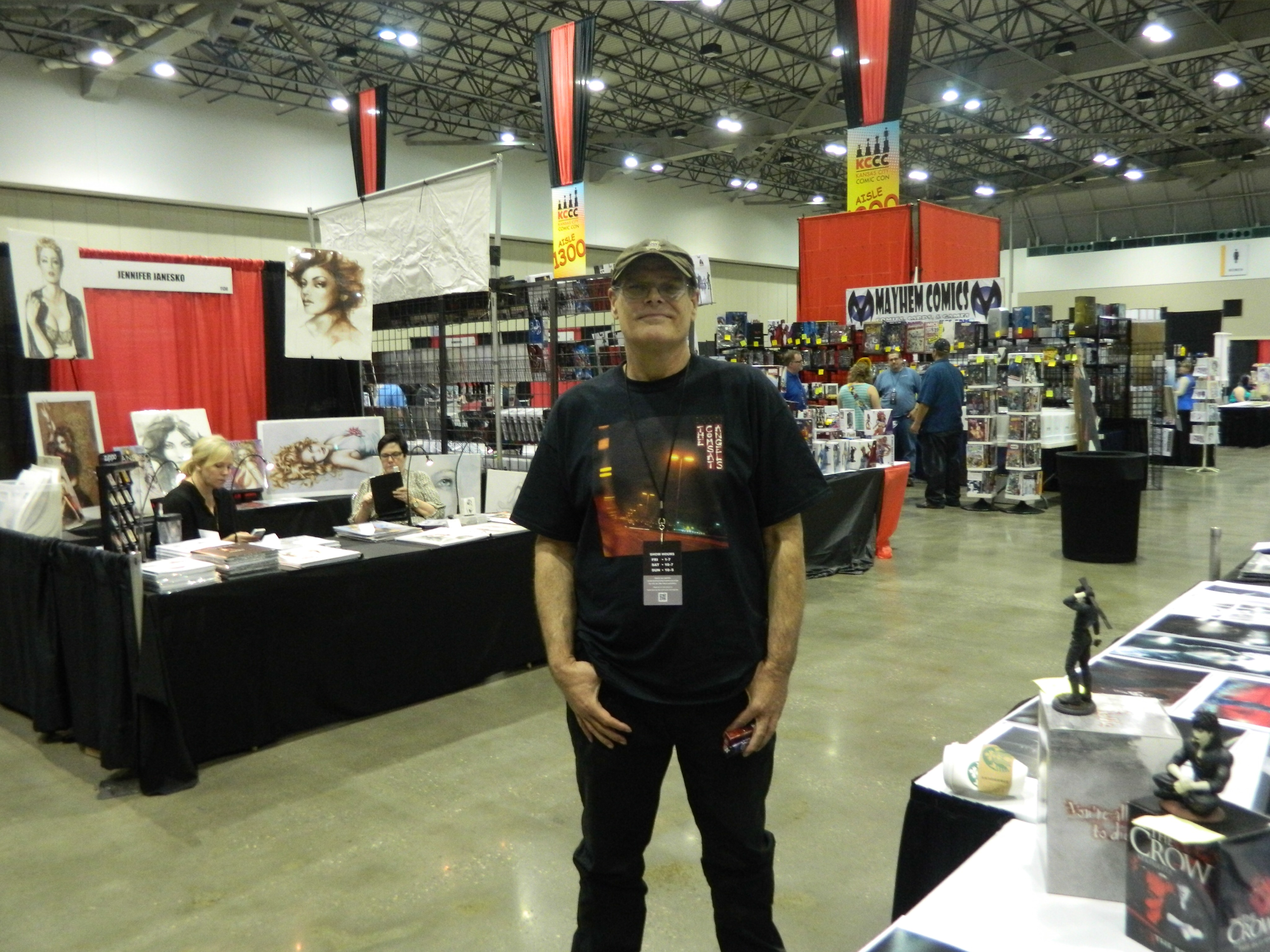 Mitchell and Day were on hand for a screening of The King of Kong: A Fistful of Quarters at Screenland, and Grier introduced Jackie Brown at the nearby Alamo Drafthouse Mainstreet. Grier and Astin each took part in panels and shared candid incidents when filmmaking proved the opposite of glamorous. Astin recalled frequently being in pain from the rigors of making The
Lord of the Rings, while Grier shared some delightfully NSFW moments from the making of Jackie Brown.

The lines for autographs moved with remarkable speed. You could still share a moment with a star, a writer or an artist, and you didn’t have to waste longer than the lifespans of some animalsto get there.

Bartle Hall had plenty of space and adequate lighting and wi-fi. Despite some stray birds who came to take part in the cosplay (even though they wren’t in disguise), it was still a far better venue than the decaying hotel that houses Crypticon in KC. Participants at Kansas City Comic Con didn’t have to scramble to find an adequate room the way they did at Crypticon. 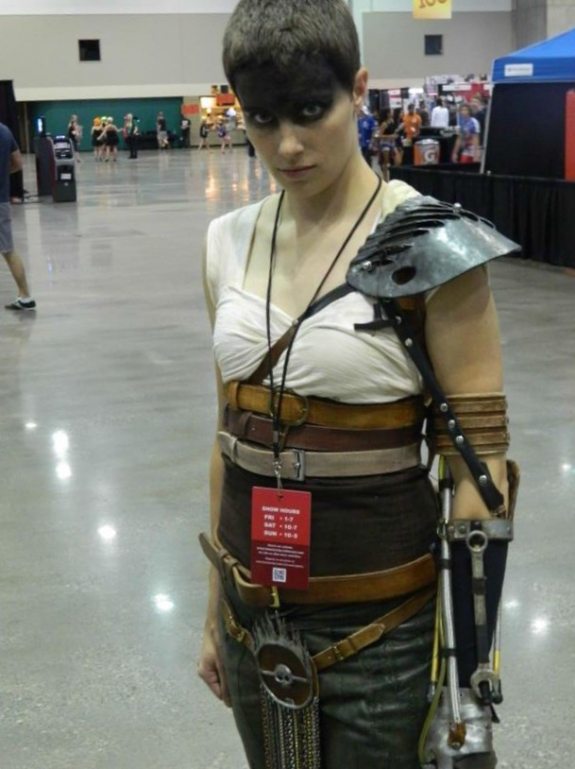 While it was great to have real stars in our midst, the real delight for me was seeing how well people could pass as their favorite movie characters. This woman, for example, was a dead ringer for Charlize Theron in Mad Max: Fury Road.

It would be intriguing to see how Kansas City Comic Con might do in the future. The talent seemed happy there, so others are likely to follow in their footsteps. It’s safe to say that Scarlet Overkill won’t be alone at KCCC next year. 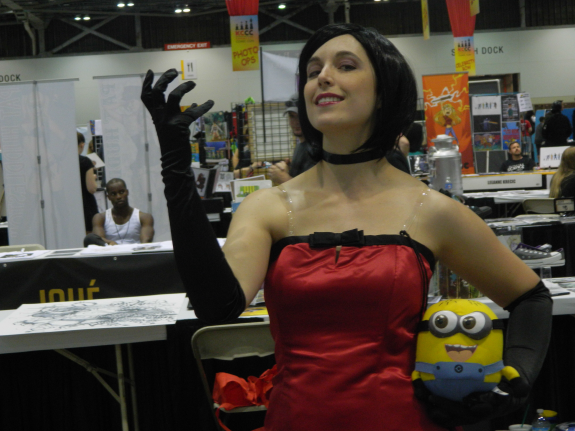