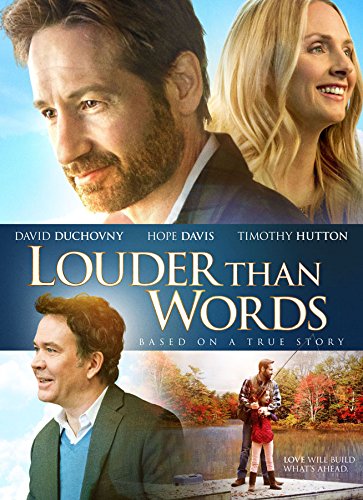 Media Mikes has teamed up with ARC Entertainment to bring you the new, uplifting film “Louder Than Words,” which will be released on DVD on Tuesday, September 9th.

The film, which stars David Duchovny and Hope Davis, tells the true story of the Fareri family, who turned a personal tragedy (the loss of their youngest daughter to a rare illness) into a goal to build place of hope for other families.

All you need to do is register below and you could win one of two copies of the film on DVD. This giveaway will remain open until September 19th. At the end, two random entries will be chosen and the winners notified by email. Good luck!