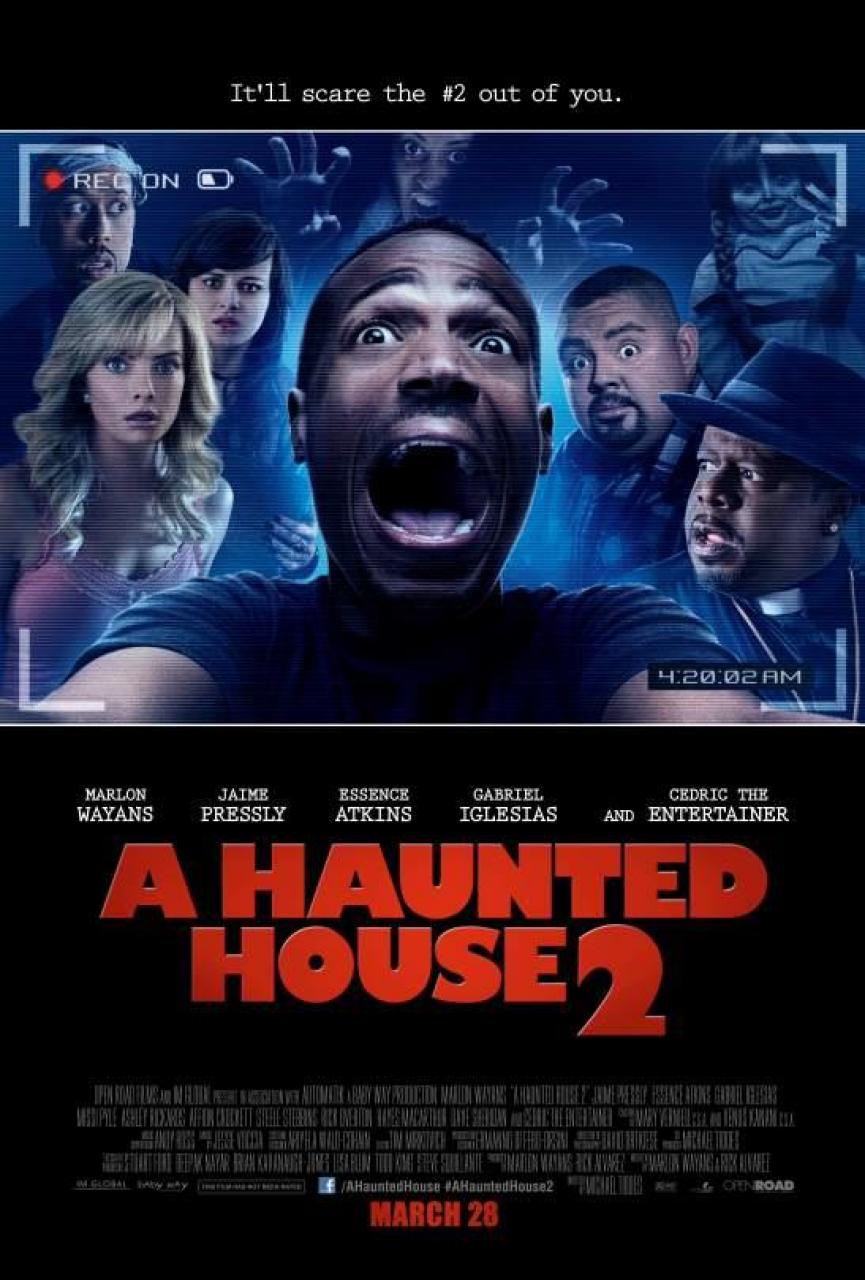 Media Mikes has teamed with Open Roads Films to award (10) lucky readers and a guest the chance to see the upcoming comedy, “A Haunted House 2,” in Kansas City before it opens to the public.

The screening will be held at the AMC Independence Commons Theatre on Thursday, April 17, starting at 7:00 p.m.

To enter just click here ( http://l.gofobo.us/hNT9vLC6 ) and register your email address. (10) random winners will be chosen and notified by email on Monday, April 14. You can also go to www.gofobo.com/rsvp and enter this code: MMF4BT.