Despite downtown Kansas City being overrun by Big 12 College Basketball fans, more than 40,000 people, many in costume, filled Bartle Hall to participate in this year’s best in the Midwest gathering, Planet Comicon.

Lured by an unprecedented reunion of cast members from “Star Trek: The Next Generation” and first time Planet Comicon appearances by genre’ royalty William Shatner and Lee Majors, fans were treated to an event unrivaled in the Midwest.

Every genre’ of fandom was represented, from celebrity guests to well-known comic artists Film and television fans had the opportunity to meet and greet many of their favorite stars. Besides the incredibly popular Shatner and Majors, such stars as Margot Kidder and John Ratzenberger were on hand. “ST:TNG” fans were in heaven as they had the opportunity to chat with many of the original cast members, including Brent Spiner, Jonathan Frakes, Marina Sirtis, Michael Dorn, Levar Burton and Wil Wheaton. Even more of a treat – an unannounced John DeLancy was also in attendance.

Comic fans had the opportunity to meet legendary artist Neal Adams as well as new-to-the-game Darryl McDaniel, best known for his time with the musical group Run DMC.
With nice weather for the weekend (a sincere rarity this year) many fans were encouraged to attend in costume. Characters from “Star Wars” and comic-book heroes seemed to be the most popular costumed characters, though pretty much every genre’ was well represented. 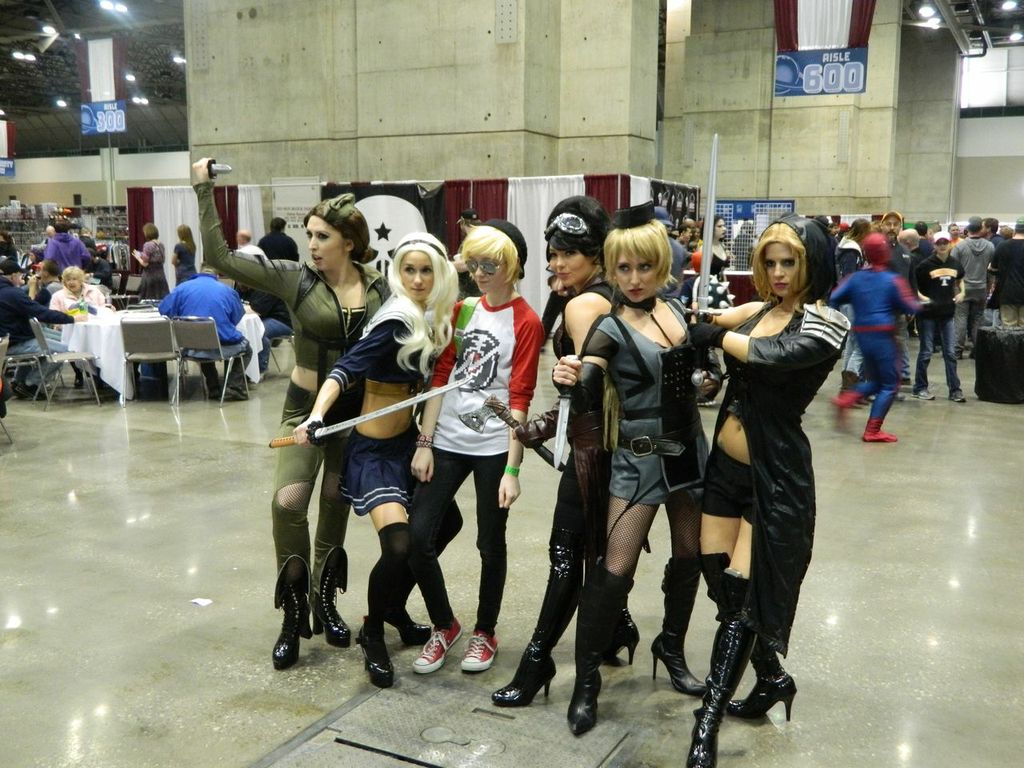 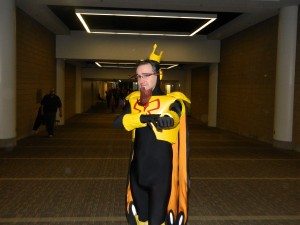 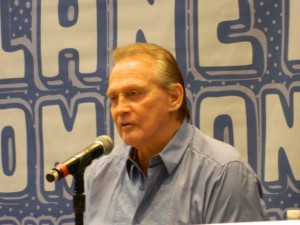 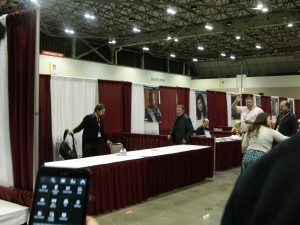 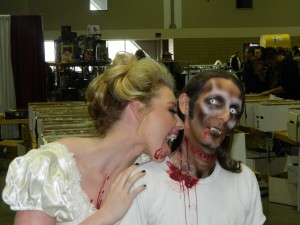