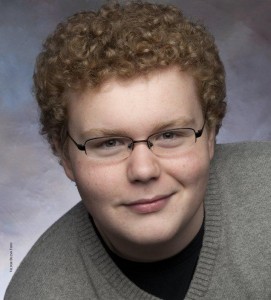 Brett Kelly is known best for his role in “Bad Santa”.  He also had a role in another holiday teamed film “Trick ‘r Treat” and will co-star in the upcoming comedy “High School”.  Media Mikes had a chance to chat with Brett about his films so far and what he has planned next.

Mike Gencarelli: What are your thoughts about “Bad Santa” becoming a classic Christmas time film?
Brett Kelly: I did that film when I was 8 years old and I had no idea what it would become. I don’t think any of us did. To see it years later on TV all the time during the holidays and to have people still coming up to me 10 years after making it is pretty cool.

MG: The film is pretty quotable. Do you have any quotes that stand out to you from the film?
BK: There are so many good quotes from that film so it’s hard to pick just one. I have some scenes that I really enjoyed such as the boxing scene which was really great. 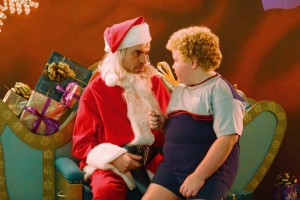 BK: I haven’t heard anything other than what I have read online but I would love to do one.

MG: Can you give us some background on “Trick ‘r Treat”
BK: We filmed that right around Halloween times so everyone was sort of in the spirit. I met a lot of great people during that shoot. That film was somewhat different than other holiday films I have been a part of. It was cool having my friends see me die and with all that make-up on.

MG: How was it working with Tom Holland on the “Master of Horror” episode?
BK: That was fantastic! I only had a couple days on set but it was a lot of fun. Coming into that project I wasn’t really a horror fan as they scared me however working on “Masters of Horror” and “Trick ‘r Treat” those sets have been the most fun I have ever had on set.

MG: Can you tell us about working with Colin Hanks in “High School”? 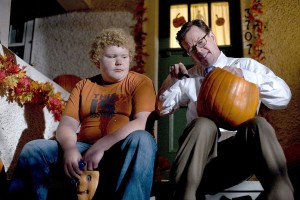 BK: Everyone I worked with on that film was great but Colin and I hung out quite a bit when we were filming in Detroit. John Stalberg who directed the film is probably one the best directors I have ever worked with. I had a really great time meeting new people and everyone was great. Hopefully the film will be released next year.

MG: Do you have any other upcoming projects in the works?
BK: Not a whole lot going on right now. I am just waiting for “High School” to come out and getting ready to attend University of British Columbia.