It’s not uncommon to see a game with a huge focus on microtransactions, after all that is now what many games strive toward by offering a title for either a lower cost or free and padding the rest of the expense with cosmetic microtransactions that impact the way you look to other players, but some take it a little further than that. There are games you’d expect to come with consistent payment requirements like these casino options at the best casinos but expecting the same from a new game focussed on a younger audience is a different matter entirely.

The game is a multiplayer online battle arena styled game, much like popular esports titles League of Legends and DotA2, but with the style and theme it is certainly aimed towards a much younger player base. These genres typically do have a number of different monetisation strategies in place, but no more than two or three, and usually are either cosmetics, battle pass systems, gacha pulls (like a slot machine), character purchases (very standard), or gameplay boosting items. Rather than just having a combination of a couple, Unite features all of these options.

Currently the progression system to unlock characters is considered very slow taking months to unlock a single playable character, making it almost necessary to purchase with a real transaction instead, and will become particularly troublesome if the developers decide to release more characters at a later date. The gameplay boosting items are a problem too, pay-to-win is a method some games use to encourage what are known as whales to spend big, and with systems that encourage you to spend more for stat boosts it could lead to a younger more pliable audience making big deposits in order to gain stat boosts that give a very real advantage in game.

It isn’t so much a problem with this singular title however, as it has become a standard practice across all gaming and something that is growing in concern as there are often big paywalls that prevent certain players from reaching a certain level within the game – items or systems that are tied behind long gameplay is one thing, but with huge benefits only being available to those willing to spend a huge amount of money is another thing entirely. Over time these features will likely start to change and either become better or worse, but there are many warnings starting to appear for players particularly at risk to avoid the title until changes are made and made a little more sustainable, but more often than not money will talk and those who have already spent considerably on the game will continue to push the game forward, even with predatory monetisation techniques. 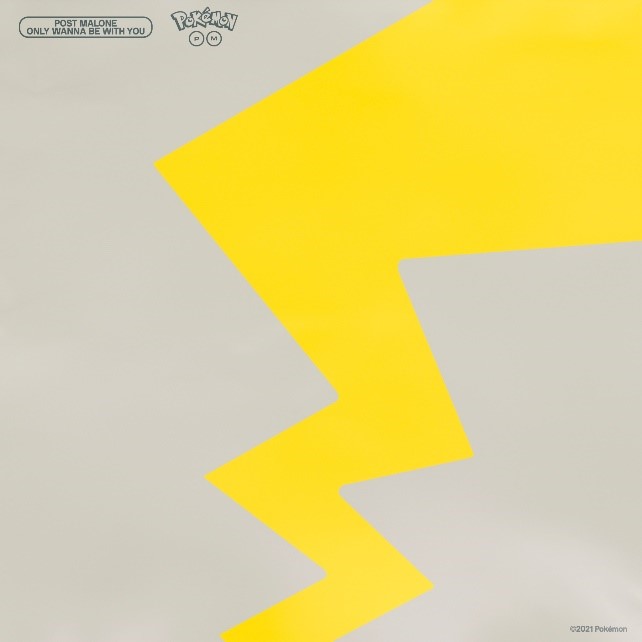 “Are you Pokémon savvy?” That’s a question I was asked after the screening of “Pokémon: Detective Pikachu,” since I’m one of a handful of Millennials who shows up to screenings to review a film in the Kansas City area. I told them, “Yes. And the movie still bad.”

The film begins with a lot of heavy-handed fan service that’ll put a smile on fans faces. I know this because during the Pokémon craze of the late 90s, I watched the animated show, collected the battle cards, and played the various Gameboy games that were increasingly cranked out during its peak in America. But I’m not a die-hard. My interest waned and I inevitably moved on to the next pop-culture video game fad, although I did download Pokémon Go when that was a thing. So for those who aren’t “Pokémon savvy” or have any kind of knowledge, you’ll want to avoid this movie at all costs or else you’ll be demanding your money back at the ticket counter after five minutes. So as a casual fan and critic, where do I think it all go wrong as a movie?

I give credit, “Detective Pikachu” sets up an interesting world where humans and Pokémon live together and interact in various ways. It’s not quite on the intricate levels of a movie like “Zootopia” where every scene is littered with clever sight gags and visuals, in the foreground and background, of how this world, while like ours, is incredibly different. The scenes of underground Pokémon battles and the hustling, bustling marketplace are an interesting mix of futuristic noir and cutesy animals. But the filmmakers seemed to be more focused on making the sidekick, Detective Pikachu, voiced by Ryan Reynolds, the focus of nearly every scene after his introduction. His dialogue is either expositional or quips that are more miss than hit.

The main character, and human counterpart to Pikachu, is Tim Goodman (Smith). He encounters Pikachu while rummaging through his father’s apartment in Ryme City, the epicenter of this world. Goodman believes his father to be dead, but Pikachu believes that Goodman’s father is missing, since they were partners on the Ryme City Police Force. But Pikachu doesn’t quite remember the circumstances behind what caused Goodman’s father to go missing and can’t quite fully confirm that he’s even still alive. The one element to all this, which is heavily shown in the film’s trailers, is that Goodman can understand Pikachu. For those who don’t know, a Pokémon’s language is their name. So while everyone else hears Pikachu saying “Pika Pika Pikachu,” Goodman hears Pikachu’s bad “Deadpool” jokes.

For the majority of its runtime, “Detective Pikachu” bumbles and stumbles around looking for any kind of meaning or purpose. The special effects artists have built this visual feast, but the film never seems to stop and take it all in, nor does it seem interested in the nuances of this universe, instead opting for big, loud, obnoxious action sequences that have no reason to exist. In fact, when the movie does decide to expand upon the story, it over explains, over shows, and does a bad job at disguising the bad guy of the film who clearly shows up 10 minutes into the film.

Not to be a dead horse, or in this case, a dead Ponyta, I can understand how none of this film makes any sense to anyone outside the fanbase because of how poorly the ideas are conveyed. It takes it another step further though, by dumbing down everything so much; it forgets to actually explain what’s happening to our characters while over explaining minor details that spoils the twists of the final act of the film. The four screenplay writers tangled up an otherwise simple buddy-cop film that might have been enjoyable to the fanbase, and those idling on the outside of it. Because even if you remove the Pokémon and replace them with any kind of bizarre creatures or popular franchise, the movie is still an utter mess.

The film moves at such a frenetic pace, it’s sometimes easy to lose yourself in it and forget that you’re bored. But that’s just it. It’s boring. After the movie you realize what transpired could have been told in a singular episode of television and that you have no exciting set pieces or gags to take home with you. Reynolds is charming, but it’s hard to stretch that smug, likeable voice over what is inherently a lengthy advertisement for the Pokémon brand. When you scrape off the gunk that builds up over time in this film, there’s something genuinely interesting. The animated “Pokémon” show is set in an era before phones, social media and the 21st century. Bringing Pokémon into the future could have been a novel idea, where Pokémon actually help humans solve crimes. Instead, the film tosses in the laziest villain and the most nonsensical sinister plot he could concoct, and slaps it on the big screen for the fans that will devour it.