Long-running heavy metal supergroup DOWN, featuring vocalist Philip H. Anselmo, guitarists Pepper Keenan and Kirk Windstein, drummer Jimmy Bower, and bassist Pat Bruders, will return to the stage for a trio of live dates beginning this Thursday, May 19th at the Welcome To Rockville festival in Daytona Beach, Florida. From there the band will play shows in Atlanta and Dallas before reconvening in June for three European festival appearances: Copenhell, Graspop Metal Meeting, and Hellfest.
In September, DOWN will take the stage at Blue Ridge Rock Festival in Alton, Virginia with additional performances to be announced in the months to come. Comments Anselmo, “It’s gonna be good to be out playing shows with the DOWN boys again!” See all confirmed dates below.
DOWN:
5/19/2022 Welcome To Rockville – Daytona Beach, FL
5/20/2022 Buckhead Theatre – Atlanta, GA w/ Ill Nino
5/22/2022 Amplified Live – Dallas, TX w/ Ill Nino, Cutthroat Conspiracy, Driven Below
6/16/2022 Copenhell – Copenhagen, DK
6/18/2022 Graspop Metal Meeting – Dessel, BE
6/19/2022 Hellfest – Clisson, FR
9/09/2022 Blue Ridge Rock Festival – Alton, VA

You know it’s DOWN as soon as you hear them. There’s no mistaking those gargantuan riffs, swamp blues leads, crashing drums, and hypnotic howls for absolutely anybody else under the sun. The band upholds a certain tradition that countless fans celebrate, expanding their own musical mythos as they leave its pillars intact and untouched.

With a collective resume encompassing Pantera, Corrosion Of Conformity, Crowbar, and EyeHateGod, the quintet puffed out its first haze of sonic smoke from the belly of gritty old New Orleans on the 1995 platinum-selling classic, NOLA. At that moment, they naturally summoned something akin to a ritual, continually partaking in it with critically revered offerings — Down II: A Bustle In Your Hedgerow in 2002, Down III: Over The Under in 2007, Down IV – Part One in 2012, and Down IV – Part Two in 2014. Their shows built a certain live lore with unforgettable runs alongside Metallica and Heaven & Hell, as well as coveted spots on iconic festivals like Download, Soundwave, Ozzfest, and so many others, forever delivering passionate, powerful, pure heavy music you can feel deep down in your soul.
Read Complete Article
Filed Under: Music, Music Headlines Tagged With: appearances, draw, european, festival, kick, mini, ... 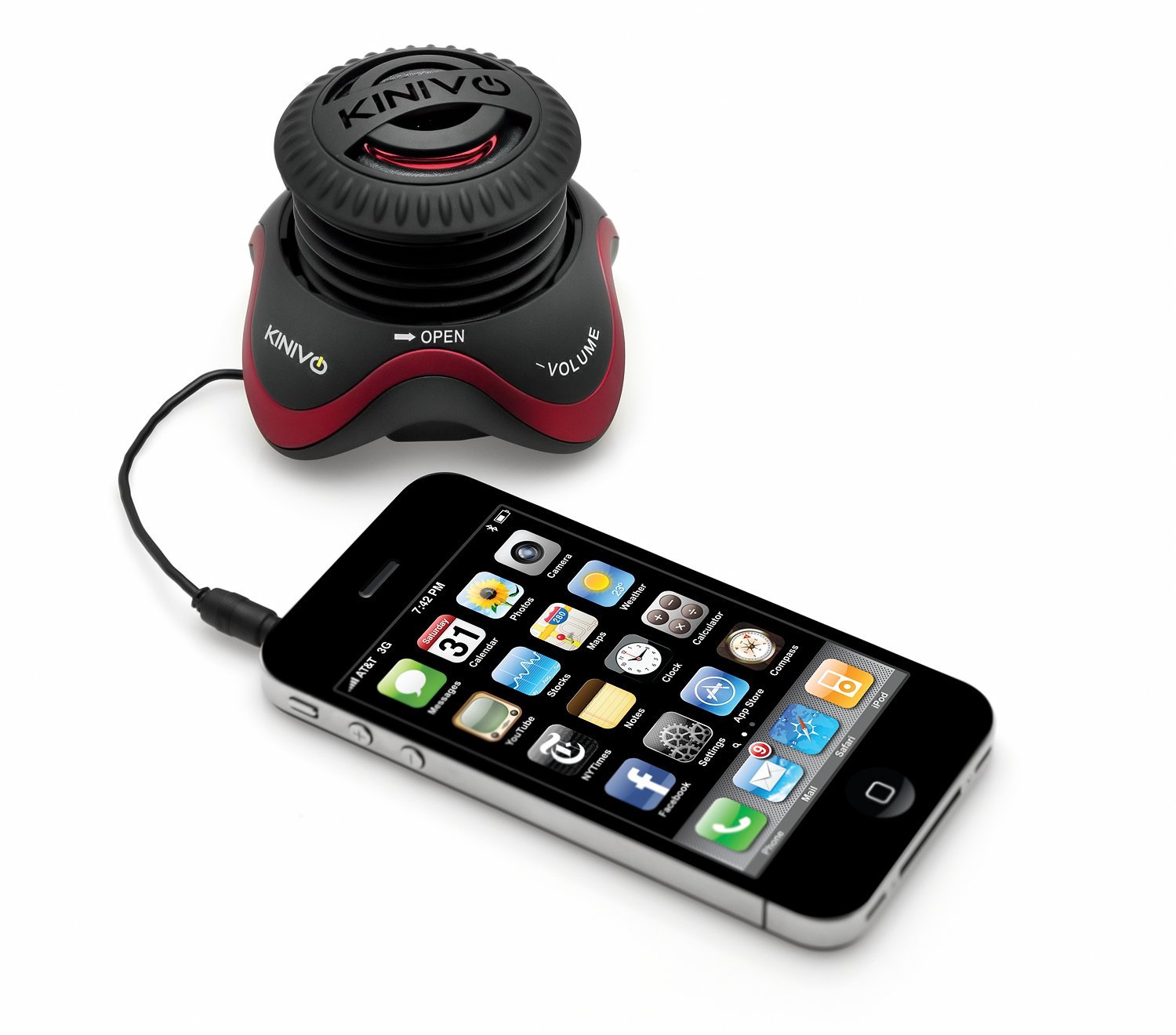 Media Mikes is excited to be able to giveaway on of these great items. If you would like to enter for chance to win one of this great prizes, please leave us a comment below or send us an email indicating your current favorite song. This giveaway will remain open until August 9th at Noon, Eastern Time. This is open to all fans of Media Mikes, worldwide!! One entry per person, per household. All other entries will be considered invalid. Media Mikes will randomly select winners. Winners will be alerted via email. 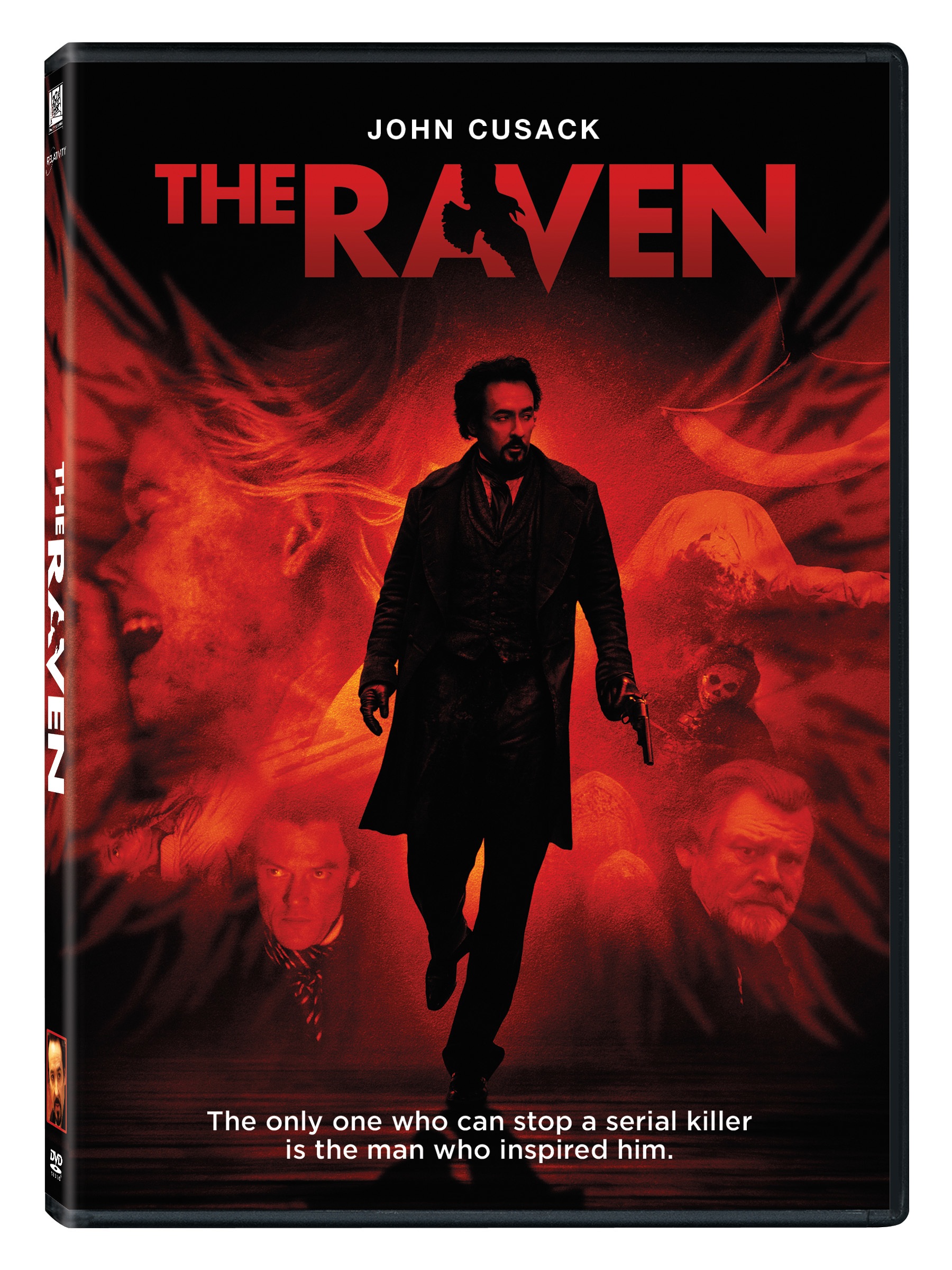 The Raven Spooks Its Way Onto Blu-ray & DVD on Oct. 9

Win a Raven prize pack with the DVD & mini poster!

John Cusack and Luke Evans star in this blood-curdling tale of terror that’s as dark and haunting as the legendary master of the macabre who inspired it – Edgar Allan Poe.  Baltimore, 1849. While investigating a horrific double murder, police detective Emmett Fields (Evans) makes a startling discovery: the killer’s methods mirror the twisted writings of Edgar Allan Poe (Cusack). Suspecting Poe at first, Fields ultimately enlists his help to stop future attacks. But in this deadly game of cat and mouse, the stakes are raised with each gruesome slaying as the pair races to catch a madman before he brings every one of Poe’s shocking stories to chilling life…and death.

For your chance of winning The Raven prize pack, simply answer the following question below and click here to submit your answer. This giveaway will be open until October 5th at Noon, Eastern Time and is only open to residents of the United States. Only one entry per person, per household; all other entries will be considered invalid. Once the giveaway ends, Media Mikes will randomly pick out winners and alert the winners via email.

Edgar Allan Poe was reportedly found close to death on a  ______.