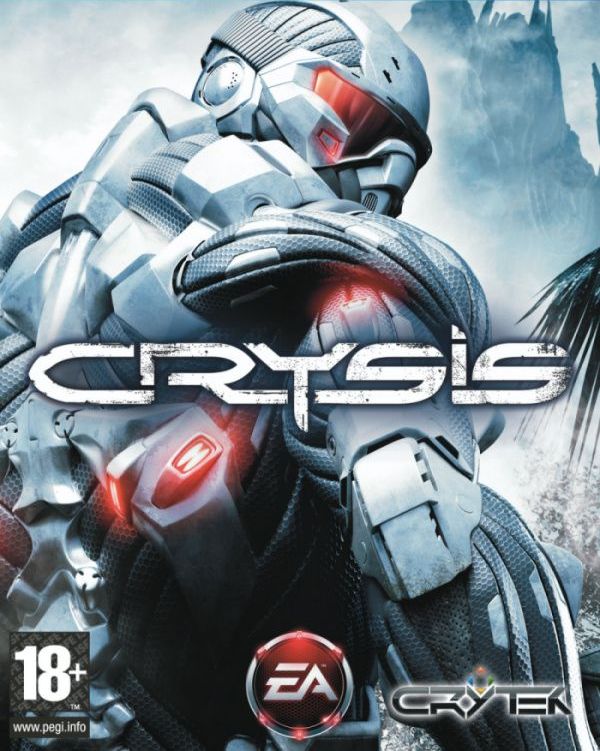 REDWOOD CITY, Calif.–(BUSINESS WIRE)– Electronic Arts Inc. (NASDAQ:ERTS) and award-winning developer Crytek GmbH, announced today that the critically-acclaimed, single-player campaign from the PC hit Crysis® is now available for purchase on PlayStation®Network and Xbox LIVE® Games on Demand for $19.99 or 1600 Microsoft Points. Gamers can now play with improved Nanosuit gamepad controls and fine-tuned combat as they take full advantage of CryENGINE 3®’s visual optimizations in this thrilling downloadable version of Crysis for consoles, which also has full stereoscopic 3D support.

“We’re really excited to bring the legendary Crysis to gamers who weren’t able to experience it the first time around,” said Cevat Yerli, Chief Executive Officer of Crytek. “The CryENGINE 3 has allowed us to remaster the single-player campaign and make significant advancements to the gameplay. We’ve added a new lighting system, some advanced rendering techniques and most importantly, we’ve optimized the Nanosuit controls to utilize its full potential on a gamepad. We really hope that gamers will enjoy playing the game as much as we’ve enjoyed developing it.”

In 2007, critics around the world hailed Crysis as the PC game that ushered in the next-generation of gaming with jaw-dropping visuals, industry leading technology and groundbreaking sandbox gameplay, featuring the super-powerful Nanosuit. Today, gamers will have the chance to utilize the Nanosuit as they fast forward to 2019 where a team of US scientists make a frightening discovery on an island in the South China Sea. All contact with the team is lost when the North Korean Government quickly seals off the area. The United States responds by dispatching an elite team of Delta Force Operators to recon the situation. As tension rises between the two nations, a massive alien ship reveals itself in the middle of the island. Now with hope rapidly fading, the US and North Koreans must join forces to battle the alien menace, fighting epic battles through stunning, photorealistic tropical jungles and frozen landscapes.

Crytek GmbH (“Crytek”) is one of the world’s leading independent development studios for interactive entertainment with its headquarters in Frankfurt am Main (Germany) and additional studios in Kiev (Ukraine), Budapest (Hungary), Sofia (Bulgaria), Seoul (South Korea) and Nottingham (UK).

Crytek, Crysis and CryENGINE are registered trademarks or trademarks of Crytek GmbH in the USA, Germany and/or other countries.

The Sims and Need for Speed are trademarks of Electronic Arts Inc. Mass Effect is a trademark of EA International (Studio and Publishing) Ltd. Xbox 360 is a trademark of the Microsoft group of companies. PlayStation is a registered trademark of Sony Computer Entertainment Inc. All other trademarks are the property of their respective owners.