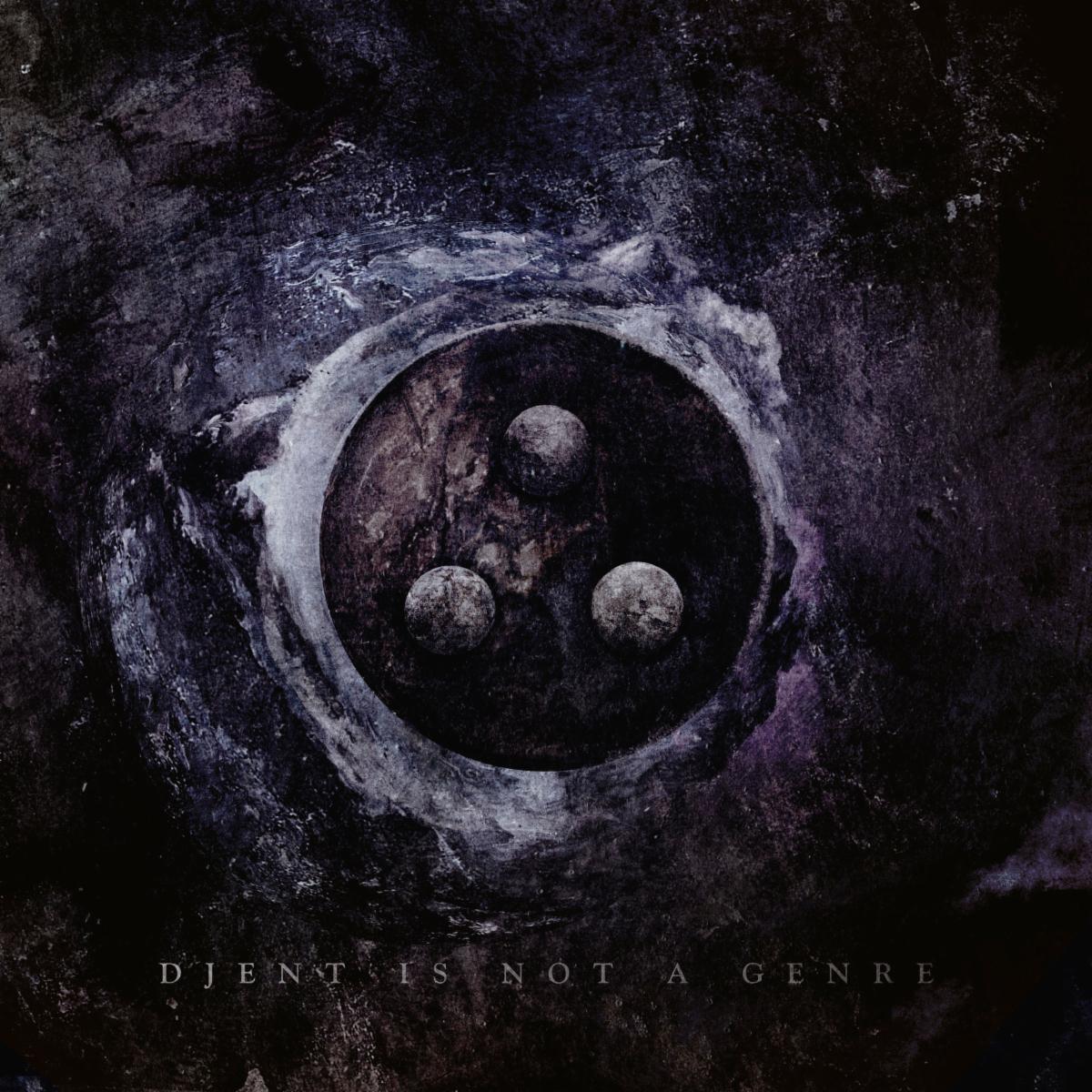 PERIPHERY RELEASE PERIPHERY V: DJENT IS NOT A GENRE ON MARCH 10 VIA 3DOT RECORDINGS

Periphery, the D.C.-born band who’ve been twice nominated for GRAMMY-Awards, have seen each of their last four albums debut in the Top 25 of Billboard’s album charts and have lead a new “generation of noodly virtuosos with a love of the unconventional” (Rolling Stone), release their first album in four years with the self-deprecatingly titled Periphery V: Djent is Not a Genre arriving March 10 via the band’s own 3DOT Recordings.

“We spent more time on Periphery V than any other release in our history,” explains Mark Holcomb. “We challenged and pushed ourselves harder, and along the way we grew even closer as a band. We are so proud of the final results! I also wanted to mention how exceedingly grateful we are to our fans for being so patient in waiting for this record. We wanted to show our appreciation by giving you two songs today instead of one. We have a very busy 2023 and 2024 planned so we’ll see you on the road!” Those singles are “Wildfire” and “Zagreus,” which can be heard here. A video for “Wildfire” will be available today at 2 pm eastern.

Misha Mansoor echoes Holcomb’s sentiment: “I’m really proud of the material and it was certainly a labor of love and a tough album to make. The feeling that we were going to have to give up because it kept taking so long was so overwhelming at times, that to not just overcome it, but to feel so proud of this album has really galvanized us as a band in a way that I don’t think any other experience could have.”

The 9-song collection was once again produced by the band, with Adam “Nolly” Getgood contributing bass across the album, and also mixing the release. Jørgen Munkeby performs a saxophone solo on “Wildfire.”

Periphery V: Djent is Not a Genre pre-orders are available now (http://lnk.to/djentisnotagenre), with the album available via several limited-edition vinyl variants, CD, cassette and digitally.

Periphery V: Djent is Not A Genre tracklist: