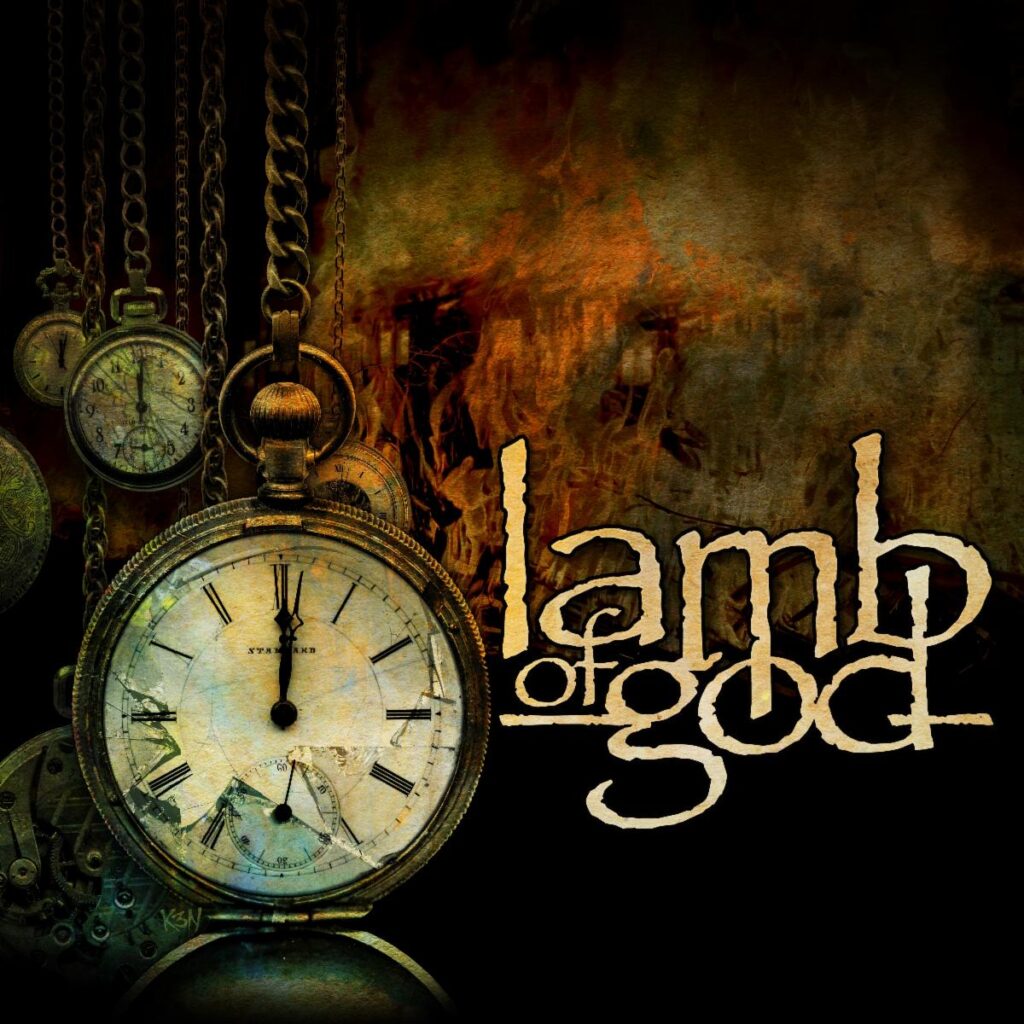 After a five year lapse veteran Virginia Metallers Lamb of God return with a brand new studio album simply titled “Lamb of God”. The ten track release which was produced by Josh Wilbur and is being released via Epic Records is the follow up to the bands critically acclaimed 2005 album “VII: Sturm und Drang”. “Lamb of God” is the first studio release to feature drummer Art Cruz who replaced Chris Adler after his departure from the group in 2019.

Lamb of God wastes no time getting to the point with their latest self titled studio offering. The albums opening track “Momento Mori” features a haunting spoken lyric passage courtesy of Lead singer Randy Blythes while an equally eerie rolling guitar riff plays in the back background moments before giving way to a full on bombastic assault of your senses. “Momento Mori” is also the longest track of on the album clocking in at just under six minutes giving you ample time to get comfortable for the remaining nine tracks all of which pack an equally aggressive punch. Tracks like “Check Mate”, “New Colossal Hate” and “Resurrection Man” feature impressive dueling guitar work by Willie Adler and Mark Morton. The two players really complement one another in their attack giving each track a killer mix of equal parts shredding and chugging. Drummer Art Cruz is equally impressive across the board as his playing fits in seamlessly with that of bassist John Campbell providing a thunderous attack of low end thunder. “Lamb of God” also features a couple guest spots courtesy of Hatebreed front-man Jamey Jasta on the song “Poison Dream” and Chuck Billy of Testament on “Routes”. I highly recommend checking out both of those tracks as each of the guest performers spots add a little something special to an already impressive canvas.

From front to back “Lamb of God” is a full on knock to your senses. Josh Wilbur hit it out of the park with the overall production of the album as it sounds great no matter if it’s played through ear buds or on large speakers. Each member’s performance seems to have been carefully crafted to insure it tied into the next without issue. Art Cruz undoubtedly had some big shoes to fill in his new full time role and he more than delivered as the band has never sounded tighter. Well worth the price of admission “Lamb of God” is a fitting soundtrack to this chaotic and uncertain time.