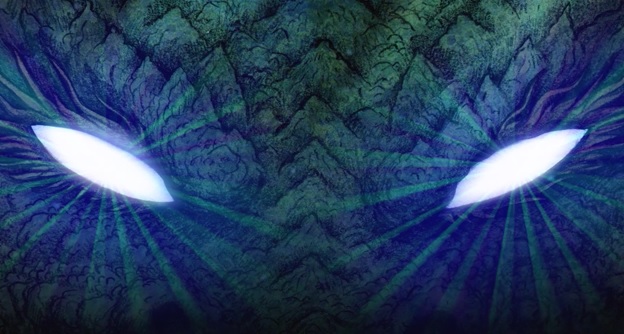 VOLBEAT emerged from Copenhagen in 2001. Since then, they’ve tirelessly clawed their way to hard rock’s upper echelon with endless touring, including opening for Metallica, Motorhead and Slipknot, a string of seven beloved full-length albums which have sold 2.5 M copies in the US alone, and eight #1s on the mainstream rock airplaychart. Their 2010 album Beyond Hell/Above Heaven, which features hit singles “A Warrior’s Call” and “Heaven Nor Hell,” has received RIAA Gold Certification. 2013’s Outlaw Gentlemen & Shady Ladies, which includes the Grammy nominated “Room 24” and is also certified Gold, bowed at #9 on the Billboard Top 200 upon release, marking the highest U.S. chart entry for a Danish act since 1997. A distinction that Volbeat topped in 2016 when Seal The Deal & Let’s Boogie debuted at #4. The band also released Let’s Boogie! Live At Telia Parken, a concert film and album documenting their landmark 2017 Copenhagen show in front of 48,250 fans, the largest show a Danish band has ever performed in Denmark.