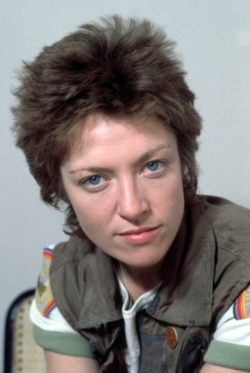 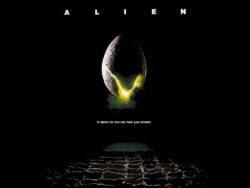 “In Space No One Can Hear You Scream”

But they sure will in Omaha.  Film historian Bruce Crawford has announced that the film to be presented at his 42nd Tribute to Classic Films will be the 1979 thriller ALIEN.

The film will be screened on Friday, May 25th. 2018 at 7:00 pm at the beautiful Joslyn Art Museum, 2200 Dodge Street, Omaha, Nebraska.  The screening’s special guest will be actress Veronica Cartwright who played navigation officer Lambert in the film.  This is the 26th year that Crawford has hosted film legends and the classic films they worked on. 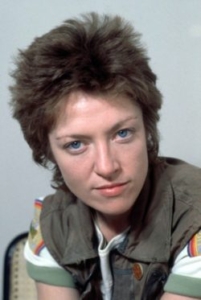 ALIEN has become one of the most popular science fiction thrillers in cinema history and has spawned seven sequels/crossover films in the past four decades. Miss Cartwright will speak before the screening and share stories about the making of this iconic film. There will also be a meet and greet and autograph session for fans after the screening. .Tickets to see the film and hear/meet Miss Cartwright are $24 and can be purchased at the customer service counters of all Omaha-area Hy Vee food stores and go on sale Wednesday, April 26th. For more information call (402) 932-7200