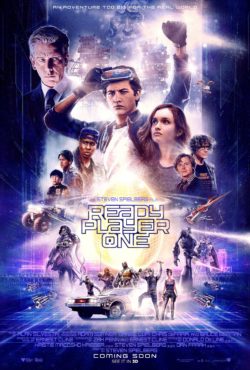 Media Mikes is proud to be hosting advance screenings of the new film “Ready Player One” all over Florida! Click below to get tickets, first come first serve! Good luck and like always leave a comment here after you’ve seen the film!