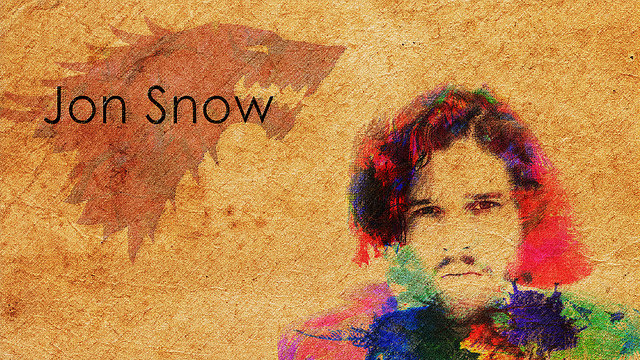 The sixth season of Game of Thrones (GoT) is marching towards us like seven noble families vying for the Iron Throne and anticipation is starting to build among the show’s hardcore fan base.

The big question on everyone’s lips at the moment is whether Jon Snow is really dead and adding more fuel to the rumours he may still be alive is the final scene of the season six trailer. Typically dramatic yet carefully designed to ensure we don’t get to see too much, the defining moment in the trailer is the scene showing the Onion Knight drawing his sword to protect what looks like Snow’s body.

Ever since the son of Lord Eddard Stark was stabbed and seemingly left to die in the snow during season five, fans have refused to let his memory fade. Kit Harington, who plays Snow, has won the hearts of GoT viewers since he first appeared in season one and that’s led to him being featured in a plethora of spinoffs.

Join Snow for a Spin 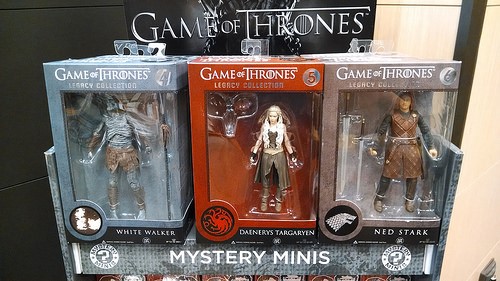 From action figures to board games, fans of the show can now interact with the likes of Snow in more ways than ever before.

In fact, one medium that’s managing to keep the dead (?) lord alive is the show’s online slot game. How’s that possible, we hear you ask? Simple, you can experience the fun of pokies on your iPhone and summon up the might of Snow to have some fun.

Becoming a member of pokies/slots sites gives you direct access to a game that not only features familiar sights and sounds from the show (including the dramatic soundtrack), but five and six-figure jackpots. Whether you’re just testing the water in free play mode or spinning from £0.30, the game is a great way to keep the memory of Snow alive.

Of course, if you’ve watched the trailer and are inclined to believe TV gossip then you won’t need to play the game for much longer because Snow’s future in season six is just a few weeks away. 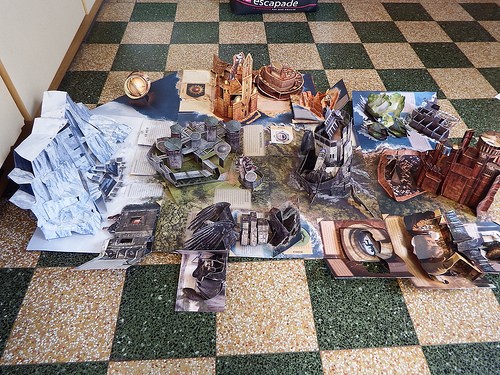 However, if you’re more inclined to listen to Kit Harington then you’ll only see Snow in a deceased form when the new season airs.

Responding to the recent images of him on the set of the show, Harington explained that he was there to play a dead body.

Of course, the actor will be bound by a watertight contract that prevents him from talking about the show’s scripts, so it could be that this is a cunning ruse to throw people off the scent. Of course it’s equally likely that he’s telling the truth and this will be the last time we see Snow on screen.

Fortunately, if that is the case then it won’t be the end of the enigmatic lord. From slots to board games and more, there are plenty of ways to enjoy Game of Thrones long after the final credits have finished.