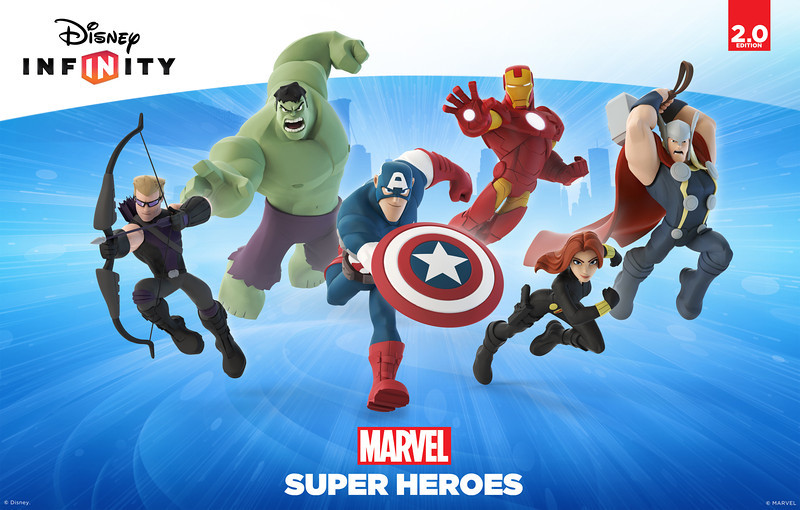 Play Set: The Avengers Play Set is the first play set to be announced for Disney Infinity: Marvel Super Heroes and features Iron Man, Thor and Black Widow, with Captain America, Hawkeye and Hulk sold separately. Players will take the role of earth’s mightiest heroes as they try to put an end to Loki’s cold-hearted plans to invade New York City. Along the way, they will learn that Loki isn’t working alone and that this is but the first step in a villainous plot that threatens the entire planet. The Avengers will need not only their strength and wits, but also the technology and insight of S.H.I.E.L.D. to have any chance of saving the world.

Toy Box: In the all-new Toy Box 2.0, players will be able to use Iron Man, Thor, Black Widow and all of The Avengers characters, plus hundreds of Marvel-themed items, locations, props and vehicles, to create new and exciting adventures in customized worlds.

The Avengers Play Set and new Toy Box mode will be included in the Disney Infinity: Marvel Super Heroes Starter Pack. Additional Play Sets and characters will be announced in the coming months.