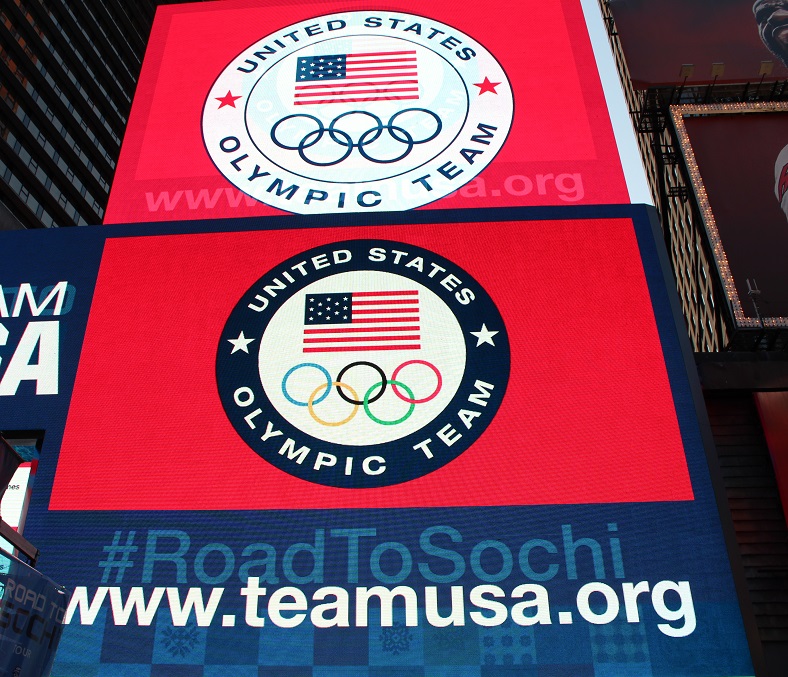 Nearly one hundred days ago, New York City hosted the Road to Sochi, an event celebrating the lead up to the 22nd Winter Olympics. The event, held in Times Square, boasted several activities that fans could take part in, including an autograph signing with some members of the US team, a small luge run, and numerous trivia and sport simulations. In an area best known for its throngs of tourists, Olympic fans could even watch live sport demonstrations, including hockey, curling, skiing, and snowboarding down a ramp placed right in the middle of the square.

This Winter Olympics has seemed plagued with numerous concerns from environmental standards and potential terrorist threats to budgeting questions, lodging, and construction problems. These issues are all more than enough for one country to handle, and thatʼs not even taking into account the questions of human and animal rights violations, as well as Russiaʼs continued targeting and attacks on the LGBT community. President Obama will not be attending the Games, instead sending an Olympic delegation that is set to include three openly gay athletes. But in a lead up to the Olympics that has seen its share of controversies and concerns, the United States will place its hopes of success in its 230 athletes. 98 gold medals will be given out between February 6-23, which will include twelve new events, many previously seen in the X Games, in the hopes that their addition will add something new and fresh to the Games. Seven countries will be sending athletes to a Winter Olympics for the first time.

The United States is expected to fare well, being among the projected top countries along with Norway, Germany, and Canada. The 2014 Sochi Olympics will be shown on NBC. 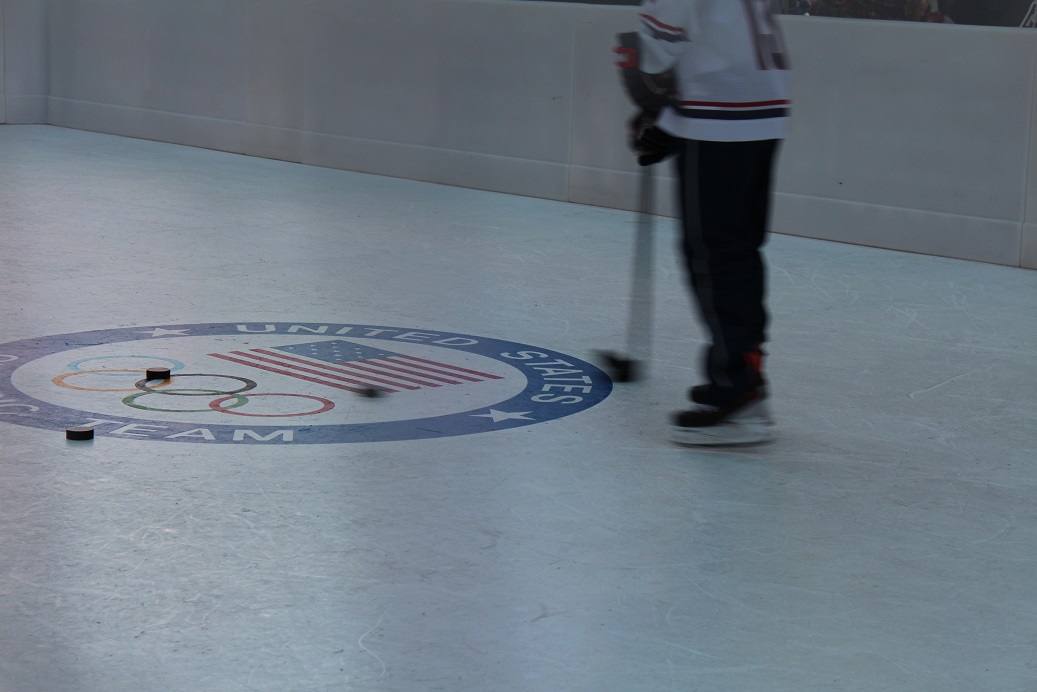 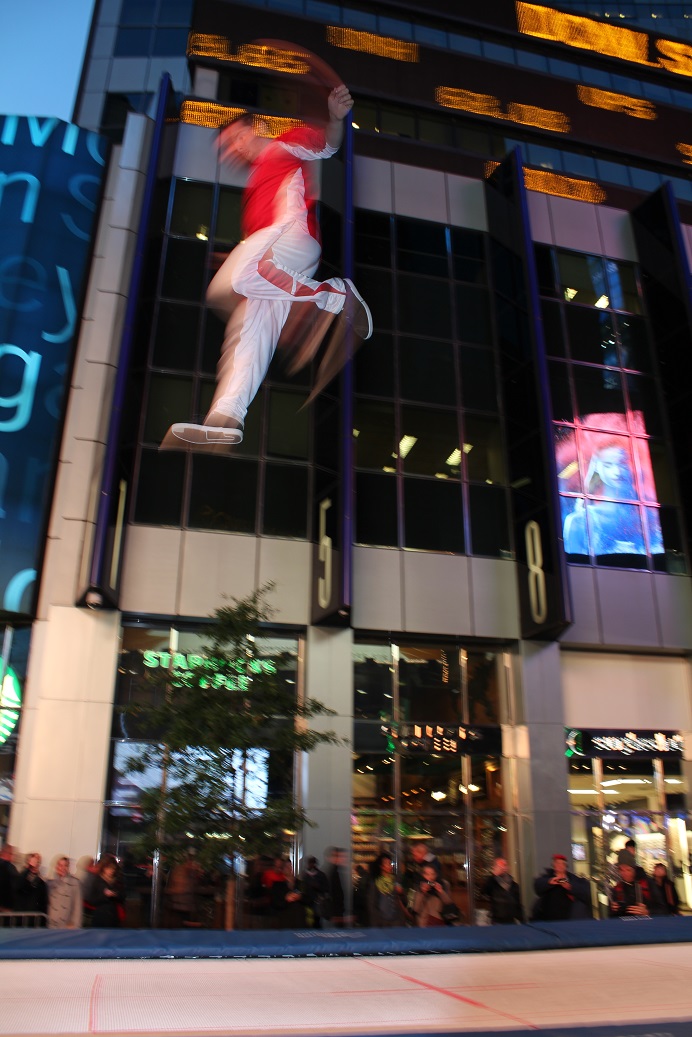 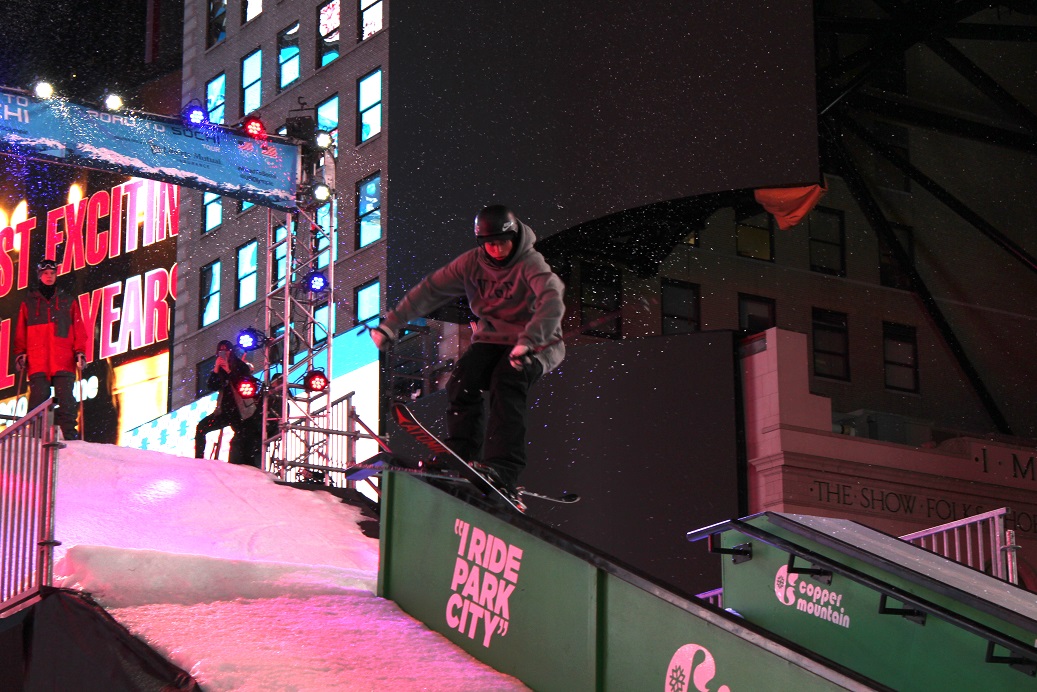 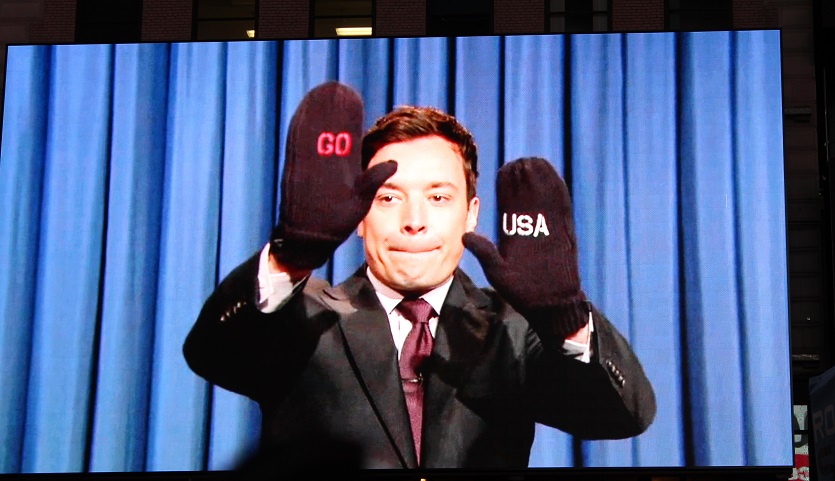