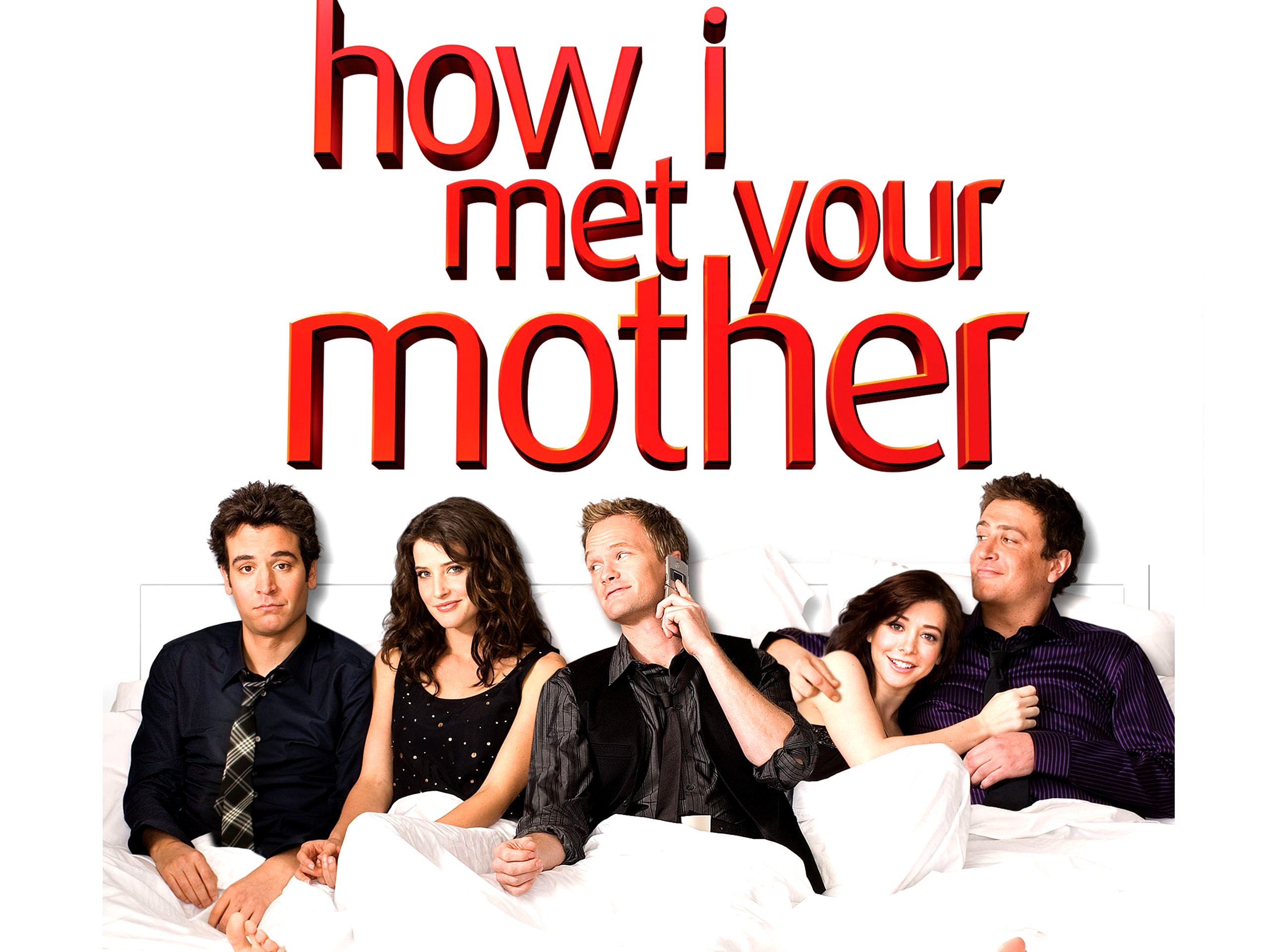 Nobody needs to tell us what TVs How I Met Your Mother has done for its core cast – Jason Segel, Neil Patrick Harris, Alyson Hannigan, Cobie Smulders and Josh Radnor – but what about the supporting cast of TV’s most popular half-hour? Well, they’re doing crazy good too!

LYNDSY FONSECA (‘Ted’s Daughter’)
Though her part on the show is a fairly thankless part, Fonseca’s seemingly done quite well out of having the series on her resume. In recent years, the 26-year-old has starred in such movies as Kick-Ass 2 and Hot Tub Time Machine, and also played a lead role on the series Nikita.

CHARLIE AMOIA (‘Wendy the Waitress’)
Amoia, whose comic timing on the series is amazing, displays her versatility in the dramatic short She, playing a depressed young woman who finds an unlikely friend in a rescued dog. The film played at festivals, and has also been featured in several major magazines. Amoia will also be seen in several diverse feature films, including Fat.

JOE MANGANIELLO (‘Brad Morris’)
Though he only did a few episodes (the first in 2006), Manganiello’s appearance on How I Met Your Mother was enough to get him on the radar of near every TV network in town. The actor has played Bon Temps’ resident werewolf on HBO hit True Blood for the past few years, and next appears opposite Arnold Schwarzenegger in a big-time flick called Sabotage.

JAMES VAN DER BEEK (‘Simon’)
Though he was already well-known at that stage (for Dawson’s Creek), former TV heartthrob Van Der Beek wasn’t known for his comedy work. His 2006 appearance on the sitcom changed all that, and before too long he was headlining his own half-hour sitcom – well, a starring role on one anyway (Don’t Trust the B*itch in Apartment 23). Van Der Beek recently returned to the show to reprise the character.

CRISITN MILOTI (‘The Mother’)
Ok, so Cristin only recently made her first appearance on the show but all of a sudden she’s gone from ‘who is that?’ to ‘the How I Met Your Mother actress that’s now appearing opposite Leonardo DiCaprio in The Wolf of Wall Street’. Can only imagine the ‘Mother’ gig helped the 28-year-old actress get the gig.