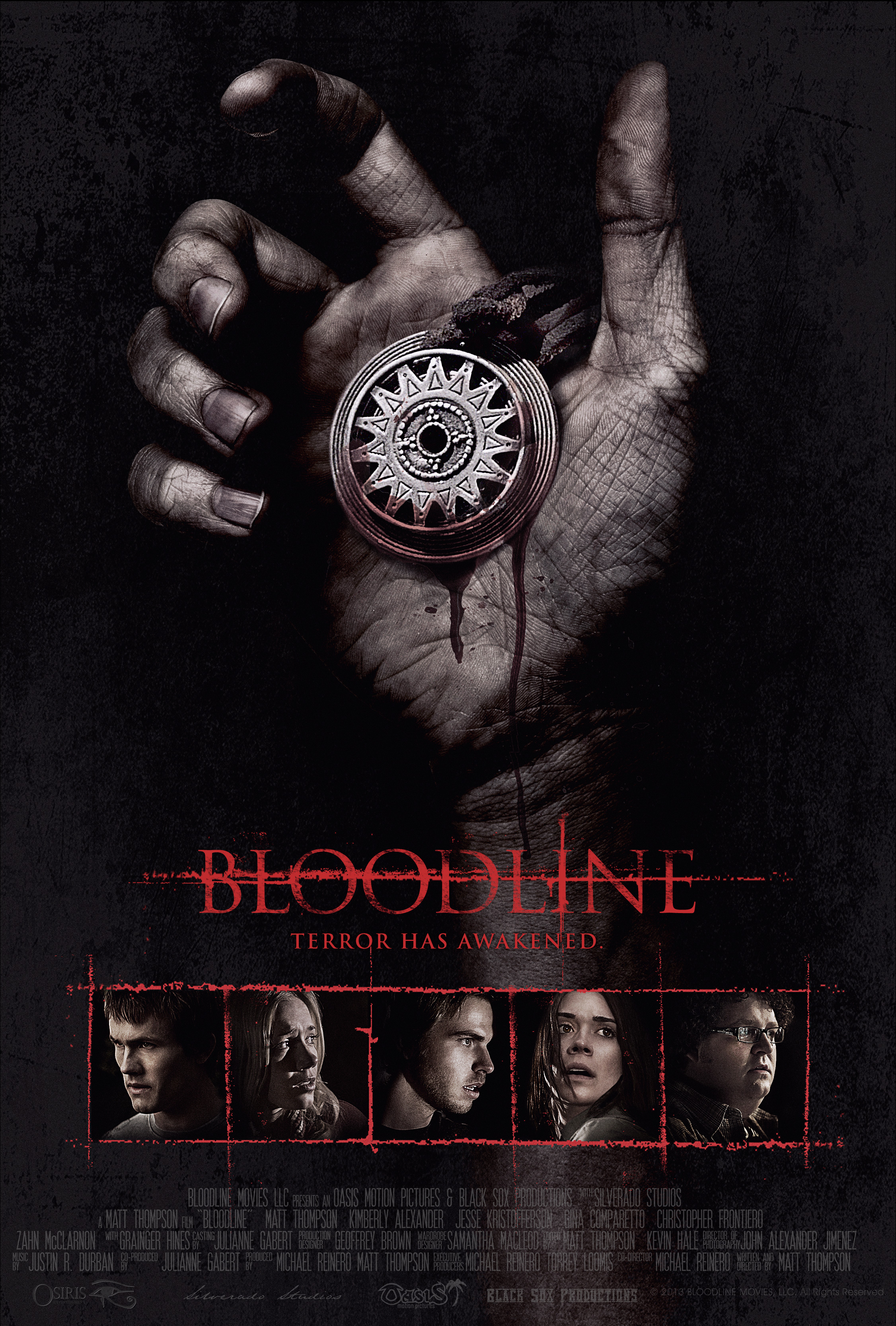 The film stars, and is directed by, Matt Thompson, who most recently directed the Cybill Shepherd film “Listen to Your Heart.” Also included in the cast are Kimberly Alexander (“NCIS”), Grainger Hines (“Lincoln”), Jesse Kristofferson (“Melrose Place”) and Gina Comparetto (“How I Met Your Mother”).

“Bloodline” tells the story of Brett Ethos, a young seminary student working towards a pastoral life. However, as his curiosities entice him to embrace worldly pleasures, he learns that self-discovery may be the most terrifying journey of all.

“We are excited to work with a young and successful director such as Matt,” says Osiris Entertainment CEO, Evan Crooke.

“Bloodline” will premiere at five Regal Cinemas throughout the Sacramento, California area, where the film was shot, in late September.