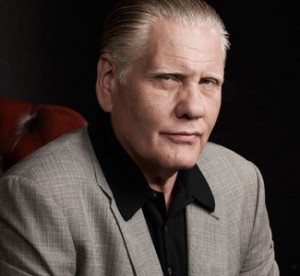 Mike Smith: Introduce us to your character in “Happy in the Valley,” photographer Stewart Fox. 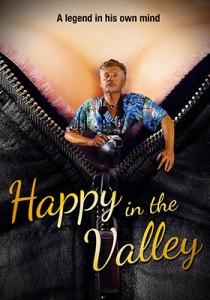 William Forsythe: What kind of introduction would you like? He’s pretty “balls to the wall!” What I think is amazing about Stewart as a character is that he’s a guy that has basically lived on the very bottom of the Hollywood scene. He worked his way up and rose to the top of his profession. He’s now fallen back down.

MS: You’ve had such great success in both film and television projects. Do you have a preferred medium to work in? 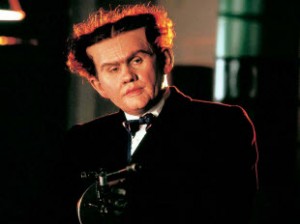 WF: I love to make movies. Movies are my favorite. I love to take a story and tell the whole story from beginning to end. I enjoy television too but basically every week you get handed new pages and you don’t have a lot of control about where the story is going. And there are so many types of films. I’ve done my share of big studio pictures. But when you take on a beautiful independent film like “Happy in the Valley” you can see the magic happen…it’s the closest thing to the old feeling I used to get on stage. It reminded me of going off and doing summer stock.

MS: You wrote the film “The Librarians” and you’ve produced several projects. Do you ever see yourself sitting in the director’s chair? 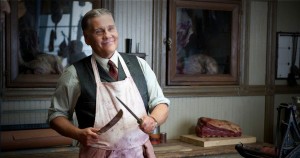 WF: I do. I’ve had a couple offers and I certainly have a lot of scripts that I’ve written. So yes, I do.