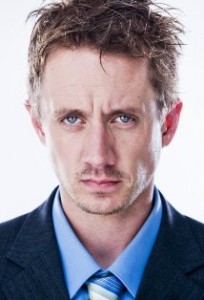 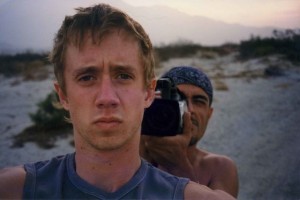 MG: How did you prepare for your role in “I Spit on Your Grave”?
CL: I was cast about two weeks before we started shooting. I don’t know how we prepared for that. I just tried to keep things close to heart and represent the character the best I could. The character is mentally challenged and I wanted to do that role honestly. I also wanted the audience to feel compassion for the character as much as they could. When you are shooting material like that there is not a lot of acting involved. You are just reacting to the craziness that is going on around you. Everyone is just feeling each other. Hair was standing up on the backs of our necks. You don’t get that feeling every time you work on a project. We were high 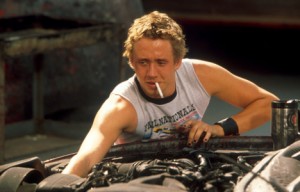