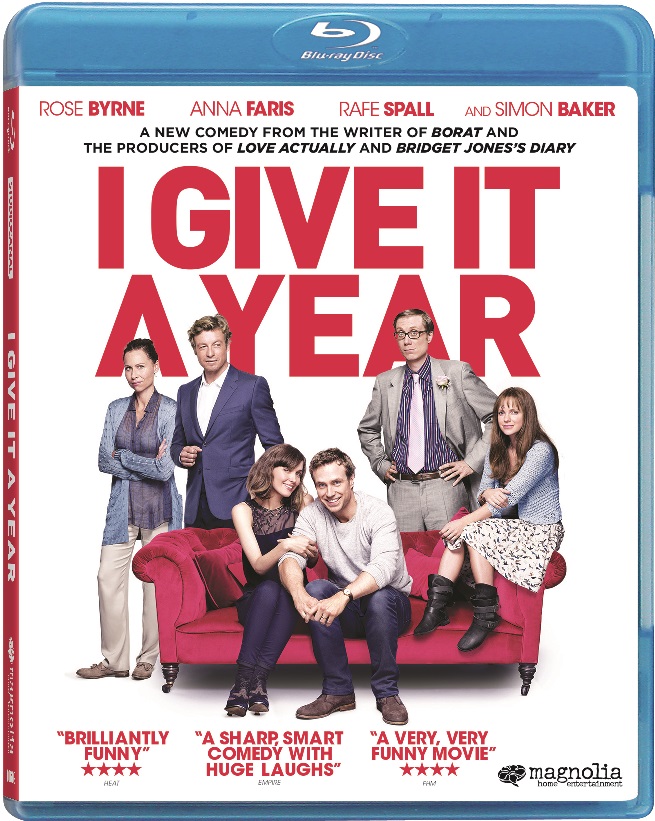 The Honeymoon Is Over When The Laugh-Out-Loud Romantic Comedy Arrives On Blu-ray Disc And DVD October 22 From Magnolia Home Entertainment
Synopsis
Since meeting at a party, ambitious Nat and struggling novelist Josh have been deliriously happy despite their differences. The spark between them is undeniable. Their wedding is a dream come true, but family, friends and even the minister who marries them aren’t convinced that they can last. With their first anniversary approaching, Josh’s ex-girlfriend, Chloe, and Nat’s handsome American client, Guy, could offer attractive alternatives.
Special Features
Read Complete Article
Filed Under: Film Headlines Tagged With: 22nd, arrives, bluray, disc, dvd, give, ... 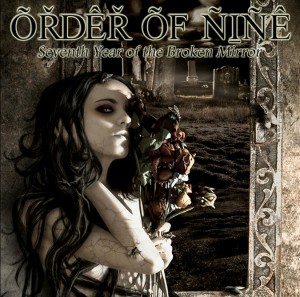 Originally formed under the name Templar, the Pennsylvania based band Order of Nine are back with “Seventh Year of the Broken Mirror”. The album is the follow up to the bands 2008 release “A Means to Know End” and could be described as 2 parts Type O Negative and 2 parts Dream Theater. Each of the 11 songs contained on the album cover immense ground both musically and lyrically. From virtuous guitar shredding to booming base lines, and haunting vocals that reach down into the very core of one’s soul Order of Nine give their all. The albums opening/title track “Seventh Year of the Broken Mirror” sets the tone for the album and lets you know right off the bat just what you are in for. While tracks such as the thickly layered “Dreamspeak” feature elegant piano passages combined with classic guitar shredding. The song “Reign Down” which is featured towards the end of the album was another personal favorite as it had an early Queensryche vibe while still sounding fresh.

Though the band could easily be classified as a progressive metal band their songs don’t follow the often standard 12 minute plus time frame. With most of the albums tracks clocking in at just under 6 mins. Order of Nine does a great job of getting in and out. You won’t have to worry about lengthy solos or overdubbed intros wasting your listening time as “Seventh Year of the Broken Mirror” cuts right to the chase. If you are looking for something to bolster the prog-metal section of your music collection pick up a copy of Order of Nines latest album “Seventh Year of the Broke Mirror”. 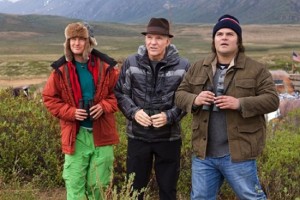 When you have three comedy geniuses like Steve Martin, Jack Black and Owen Wilson…you get high expectations. This film let’s down on all accounts. The story is lame and honestly boring. I do not actually think there were any jokes in the film. It plays more like a romance between the men and the birds. I also do not understand the point of releasing the film “unrated” when the original film was rated PG. I think it is just a way to cash in at the fact that this was a major flop.

The film is based off a novel written by Mark Obmascik. It follows three bird lovers who secretly compete against one another in order to spot the most birds to obtain the prestigious “Big Year” award. That is really it. No real surprises in the film at all and in fact the payoff is lacking as well. The film has a little heart in it but not enough to make you actually care for these characters. The best part of the film lies in its co-stars like John Cleese, Tim Blake Nelson, Anjelica Huston, Dianne Wiest, Brian Dennehy and Rashida Jones. That is sad with all the amazing talent in the main cast.

This release includes not only a Blu-ray but also a DVD and Digital Copy of the film as well. The theatrical cut and an extended version is also included on each of them. The video on the Blu-ray sharp but the film really doesn’t push it either. There is a great 5.1 DTS-HD Master Audio track included, which is impressive. The special features are decent and pick up some slack from the film. There is an interesting behind-the-scenes featurette called “The Big Migration”, which is worth checking out. There is also a gag reel, which catches some of the funny missed in the film. Lastly for deleted scenes fans, there is no shortage in this department. There are 14 deleted scenes included, worth a watch but the film honestly felt long enough in the theatrical cut.