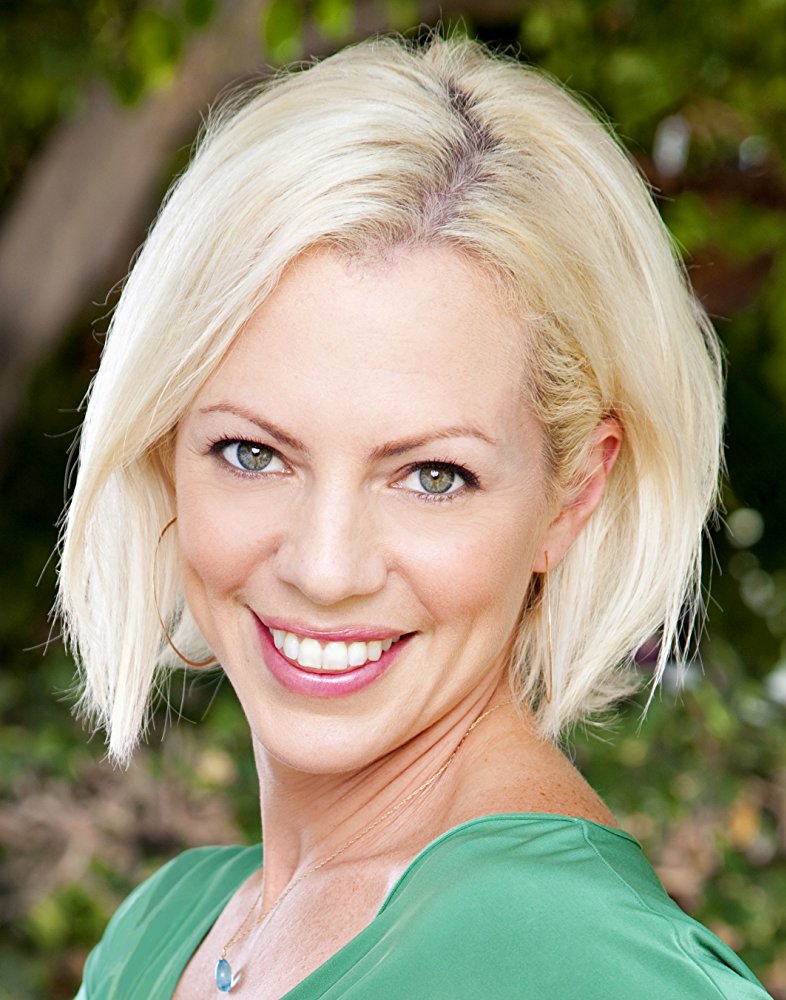 After almost three decades working behind the scenes on other people’s films, Susan Walter has finally gotten to sit in the big chair.  As writer and director of the new film “All I Wish,” she called the shots and achieved a dream.

While promoting the film, which is now in theatres and also available on Video on Demand, she took time out to talk with me about finally being in charge.

Mike Smith:  Please tell me that Tony Goldwyn isn’t really that bad of a singer. (NOTE:  In the film, Goldwyn tries his hand at karaoke, much to the chagrin of anyone in earshot.)

Susan Walter:  (laughs) Tony Goldwyn is a brilliant singer!  The first time I talked to him about that scene, he said to me “you know I can sing, right?”  He wanted everyone to know that he could sing.

MS:  Where did you get the idea for the film?

SW:  I’m a huge fan of “When Harry Met Sally.”  It’s one of my favorite films of any genre’.  And what I love about it is that it takes these two characters and looks at how the spend time together over a long period of time.  So I thought what would happen if I showed characters that not only got to know each other but got to know themselves over a long period of time.  And I picked each period beginning on a birthday because your birthday is a time when you look at your life.  The stakes are super high on your birthday.

MS:  Most people, when they think of romantic comedy, don’t readily think of Sharon Stone, who is more known for tougher roles.  What made you cast her?

SW:  Sharon cast herself.  (laughs)  Literally.  She got the script originally when it was written for her character to be in her 20s, and I wanted somebody tough and vibrant to play the mother.  I sent her the script and offered her the mother and she called me and said, “I’m not playing the mother…I’m playing the lead!”  And I got chills all over my body because I knew that she was right.  She felt really connected to the character and she really spoke passionately about why she had to do it.  So that’s the version of the movie that got made.

MS:  Which also became a bonus because you got to work with Ellen Burstyn.

SW:  We were so lucky that Ellen responded so well to the script.  Sharon was so passionate about having her and when we sent it to her she responded right away.  Though Ellen’s character appears tough as nails in the film she also has a vulnerability that you can feel.  You can feel the love that she has for her daughter and it was something beautiful for me to watch.

MS:  You’ve spent decades working behind the scenes until you finally got the opportunity to direct a feature.  Was the experience everything you thought it would be?

SW:  I have to tell you, I was totally nervous into the lead-up of the movie.  I was worried.  Could I do the job?  Did I have the energy?  It takes an incredible amount of stamina to direct a feature film.  You’re on your feet all day and you need every corner of your brain to do the job.  I got so much incredible support from my cast, especially Sharon.  They made it effortless.  It was like being weightless.  I entrusted them with their characters.  I was just there as a sounding board if they had a question about a line or a moment.  The experience of directing was almost effortless.

MS:  You’ve worked with several name directors in the past, including the late Garry Marshall.  Did you learn anything from them that you used on your set?

SW:  The one thing I learned from Garry in regards to actors is to just let them play.  Make them feel safe and let them play.  And when they had an idea, it was always “yes.”  He may not have agreed with it, but he would always say, “let’s try it.”  That was the way he worked and I think some of it rubbed off on me.  I said “yes” a lot to my actors.  We played a lot.  And I think you can feel how free they felt when you watched the film.

MS:  What are you working on next?

SW:  I wrote a movie with a friend of mine who is an actress and an extremely hilarious human being.  It’s an “R” rated ensemble comedy that we’re putting together now.  Hopefully we can start it soon.  I hope it doesn’t take another fourteen years. 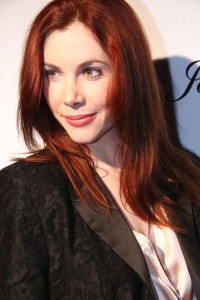 Susan Graham stars, co-wrote and co-produced the new short film “Quiet.” Some of her other work includes co-producing the web short “2 Girls 1 Cop” (seen on Comedy Central) as well as the award-winning series “Natural Hazards.”  Media Mikes had a chance to ask Susan a few questions about her short film.

Mike Gencarelli: Tell us about your latest short film “Quiet”?
Susan Graham: “Quiet” is inspired by a true story. I play a woman named Ali who is forced to lie and say she is her partner’s sister in order to be with her in the hospital.

MG: Where did you come up with the story and was it always planned as short?
SG: It is based on the real life experience of Janice Langbehn, who lost her partner Lisa Pond in a Florida hospital in 2007. Despite having all the legal documents, neither Janice nor the couple’s three children were allowed to say good-bye. “Quiet” is currently being expanded into a feature film.

MG: You also take on the role of producer, do you have plans to produce more?
SG: I love producing. I find it intellectually and creatively fulfilling (and at times
frustrating!). I hope tohave the opportunity to produce more films.

MG: What was your biggest challenge on this project?
SG: We were so lucky to have the support of an amazing group of executive producers to see us through to the end of “Quiet,” so we are extremely grateful. Major challenges included casting and locations, given that it is a longer film set in a Texas hospital. However, I think we prevailed.

MG: Where can people currently see this short “Quiet”?
SG: “Quiet” is currently doing the rounds at festivals nationwide. For updated screening info head to www.quietthemovie.com