The releases selected to introduce the packaging will be two-disc sets of anniversary editions, alternate cuts and other signature titles – all of which will boast new or out­standing vintage bonus features.

The first group of Diamond Luxe Edition titles includes anniversary editions of The Green Mile, Gremlins, Natural Born Killers and Forrest Gump. Ben-Hur will also be offered in a new Two-Disc Blu-ray™ edition. All are available for $24.98 SRP. Details follow in a day-and-date separate announcement, which is attached.

Diamond Luxe Editions represent state-of-the art-design, intended to communicate sophistication, class and value. They are an homage to the company’s iconic film catalog and designed to encourage collectability – a boon to home libraries everywhere.

Noted Jeff Baker, WBHE’s Theatrical Catalog EVP & GM, “While mainstream home entertainment packaged media may have peaked, there still is a substantial audience of movie enthusiasts for many titles from our theatrical library, the largest of any studio. These consumers demand not only extra features but also packaging that’s aesthetically pleasing and durable. We are looking forward in the future to judiciously releasing films utilizing this new and innovative packaging.”

WBHE, a trend setter with 13 consecutive years as the industry’s market share leader[1], is known for its award-winning packaging designs (most recently, it won The Hollywood Reporter ‘s 2013 Grand Key Art Award for Harry Potter Wizards Collection). The studio expects this new design to further solidify its key market segment of Blu-ray catalog sell-through, anticipating the attractive yet practical packaging will create a new brand identity and make a special impression with movie enthusiasts and collectors.

Blu-ray Disc™ and Blu-ray™ and the logos are the trademarks of Blu-ray Disc Association.

Warner Bros. Home Entertainment (WBHE) brings together Warner Bros. Entertainment’s home video, digital distribution and interactive entertainment businesses in order to maximize current and next-generation distribution scenarios. An industry leader since its inception, WBHE oversees the global distribution of content through packaged goods (Blu-ray Disc™ and DVD) and digital media in the form of electronic sell-through and video-on-demand via cable, satellite, online and mobile channels, and is a significant developer and publisher for console and online video game titles worldwide. WBHE distributes its product through third party retail partners and licensees, as well as directly to consumers through WBShop.com and WBUltra. 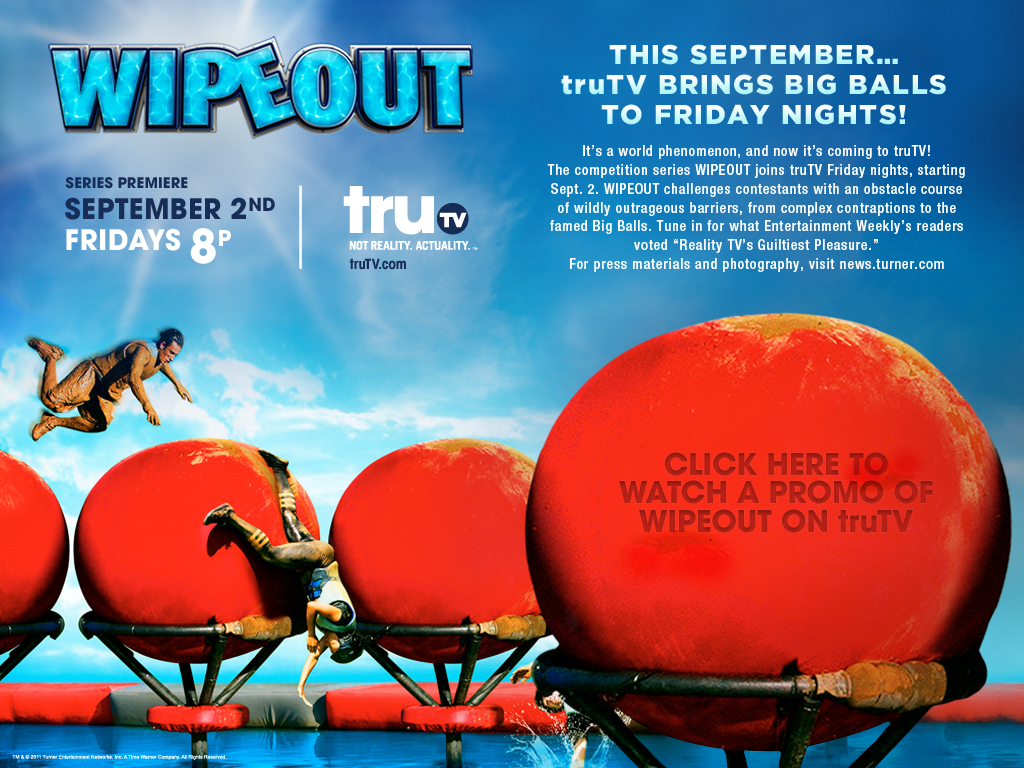