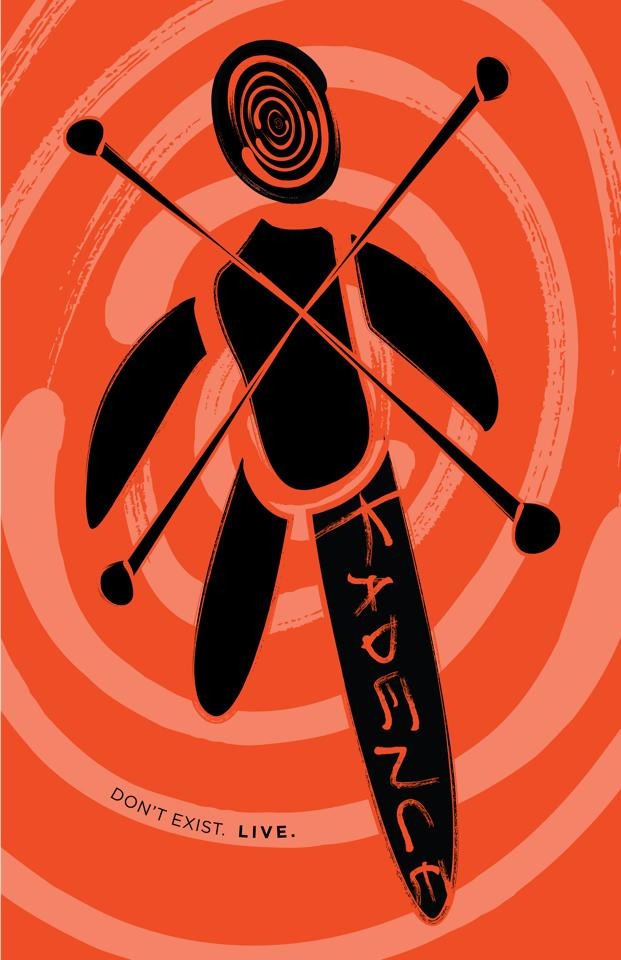 A few weeks back we had the privilege to interview Jacob Johnston, who works for Marvel on their Visual Development team. He has worked on films like “Thor”, “Thor: The Dark World”, “Captain America: The Winter Soldier”, “Guardians of the Galaxy” and currently on “The Avengers: Age of Ultron”. Jacob is also a writer and director and recent funded his short film “Kadence” via Kickstarter. Read our interview with him here. Media Mikes is happy to present you with the first official trailer from the short film “Kandence”! Check it out and spread the word!

Still reeling from the loss of his mother, a damaging and complex relationship with his father, and a relentless battle with his own inner demons, Kadin’s grip on reality is loosening by the day. Amid this struggle comes an enigmatic and brazen new neighbor, Marissa, who, along with the promise of a budding new friendship gives Kadin an ancient voodoo doll. Her reassurance is seductive and the promise of a brighter future leads Kadin to make a sinister choice.

Written and Directed by: Jacob Johnston 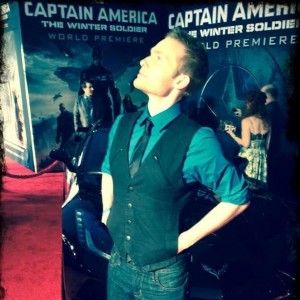 Jacob Johnston has been working at Marvel Studios with their Visual Development team on films like “Thor”, “Thor: The Dark World”, “Captain America: The Winter Soldier”, “Guardians of the Galaxy” and currently on “The Avengers: Age of Ultron”. Aside from working on superhero movies, Jacob is also a writer and director. He is currently trying to get his short films made “Kadence” via Kickstarter. Media Mikes had a chance to chat with Jacob about the short film, what we can expect and how can you help get this film made.

Click here to become a backer for “Kadence” on Kickstarter! At the time of posting, there is only 23 hours left! So don’t miss out!

Mike Gencarelli: Give us some background on how “Kadence”, came to be that you wrote and directed?
Jacob Johnston: It all started when I was driving to a friend’s birthday party last spring. It was just a visual of a young boy lying helpless in his room with a voodoo doll within arms reach – but it all felt so far away – something we saw by the pinning look in his eye. Following that: Kadence was a project that took me about 3 months to even form into words. For the most part, it started as a series of visuals – highlighting certain story elements – but finding a unique and compelling through line was something I didn’t want to force. As I began writing the script out, it evolved from a more supernatural based story into a more character-driven drama with horror elements. Which, to be honest, was far more interesting to me. I wanted a project that brought back the terrifying elements of visceral human interaction and unraveling – evocative of movies like The Haunting [1963], Silence of the Lambs and Let the Right One In.

MG: Give us the one minute pitch on the story?
JJ: Still reeling from the loss of his mother, a damaging and complex relationship with his father, and a relentless battle with his own inner demons, Kadin’s [17] grip on reality is loosening by the day. Amid this struggle comes an enigmatic and brazen new neighbor, Marissa [19], who, along with the promise of a budding new friendship gives Kadin an ancient voodoo doll. Her reassurance is seductive and the promise of a brighter future leads Kadin to make a sinister choice. [laughs] Was that a minute!?
MG: Well, I am sold man! For sure!

MG: Tell us about your Kickstarter campaign or your goals?
JJ: The Kickstarter campaign was launched for a couple of reasons: to help raise crucial funds for the production budget and for building an audience. We have brought on a lot of industry professionals to help bring this story to life, most of which who are donating their time for little or no pay – however, the cost of permits, locations and equipment adds up incredibly fast. More than raising additional budget money, we launched the campaign to create a community long before the movie was even finished. The horror community is huge and very tied together – we wanted to network with them and get those who we could reach as excited about the project as we were. Kickstarter really granted us the opportunity to do more than raise money, it really is a wonderful platform.

MG: You recruiting any of your co-workers at Marvel to assist with the film?

JJ: I work with a number of extremely talented artists who were graciously willing to use their nights and weekends to illustrate the crazy visuals in my head so the rest of the world could see. Jackson Sze, Anthony Francisco and Andy Park have been working as professional illustrators in this industry for quite some time and definitely brought both a legitimacy to the project and look to the film that went above and beyond what I ever envisioned in the beginning of the process.

MG: After the film is completed; what are you plans to distribute?
JJ: Ha. Let’s have that conversation after the film is done! Just want to focus my attention on telling the best possible story for now!

MG: “Kadence” is a short film; any chance to develop into feature?
JJ: Another good question and one that many people have asked. It’s hard to say. I think there is definitely a potential for a feature. However, I never wanted to see the project that way – for fear that I may compromise the story I was trying to tell in the short.