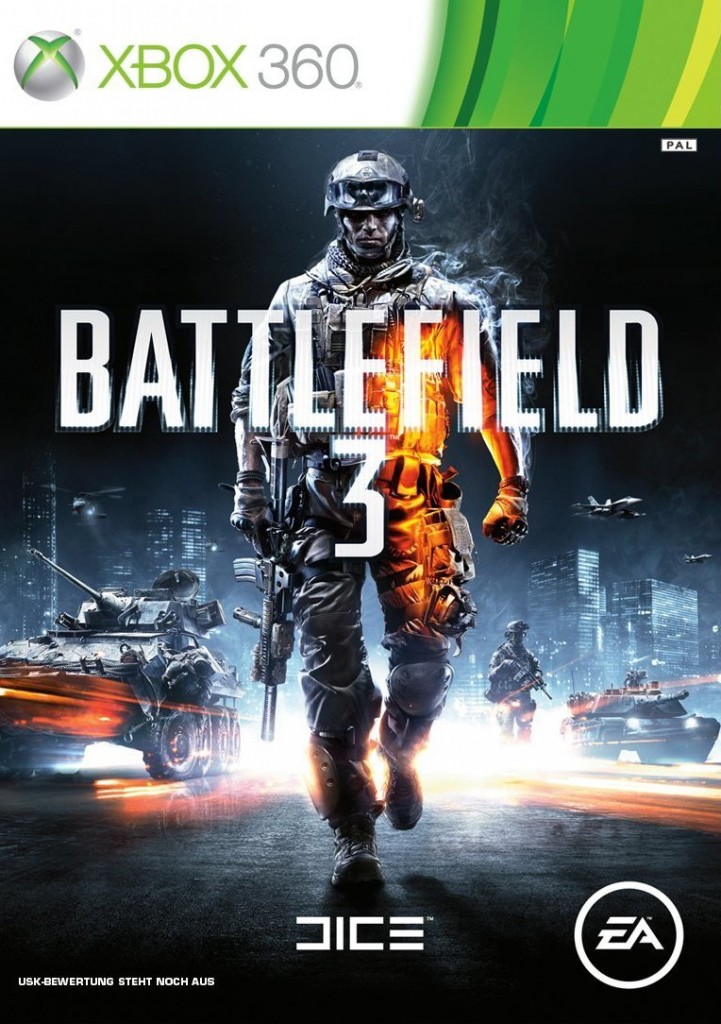 EA Teams up with Football Stars for Battlefield 3: Operation Gridiron

REDWOOD CITY, Calif.–(BUSINESS WIRE)– From the football field to the battlefield, the Battlefield 3™ experience comes alive this fall! Electronic Arts Inc. (NASDAQ:ERTS) today announced that it has teamed up with some of football’s biggest stars for an exclusive reality show titled GTTV Presents Battlefield 3: Operation Gridiron. Airing on Spike TV this fall, the show takes quarterback Drew Brees, linebacker Clay Matthews, wide receiver Larry Fitzgerald, and defensive end Jared Allen into real-life combat scenarios inspired by the award—winning videogame, Battlefield 3. Filmed at a top secret location, these all-star athletes are provided the ultimate in combat training by some of the world’s most elite Special Operations Warriors. Following their advanced training, they must work together as a team to accomplish a live simulated operation, pulled straight from the gritty war scenarios players will face in the game. Starting today, weekly Tuesday webisodes will be posted at 9:00am PDT on the Battlefield Facebook page. The finale will air on Spike TV on October 24 at 12:00am EST/PDT and at 11:00pm CST. Gamers can “LIKE” Battlefield 3 on www.facebook.com/battlefield to view the Battlefield 3: Operation Gridiron webseries.

“Taking to the battlefield in these real life war settings was really exciting and eye-opening,” said All-Pro quarterback Drew Brees. “Every day men and women face challenges similar to what we tackled in this show but with potential dire consequences. Filming this show once again reinforced my respect for the soldiers who fight every day for our freedom.”

Battlefield 3, developed by DICE in Stockholm Sweden, is one of the most anticipated games of 2011, having already earned more than 50 awards including ‘Best Action Game’ and ‘Best Online Multiplayer Game.’ Critics praise the game for its intense gameplay experience, powered by the Frostbite™ 2 state-of-the-art game engine that delivers superior performance in character animation, visual rendering, audio and physical destruction. To accompany the game, Orion Publishing will release a novel called Battlefield 3: The Russian written by the highly decorated ex-SAS operator and best-selling author of Bravo Two Zero, Andy McNab, with co-author Peter Grimsdale. McNab is working with the creative team at DICE to ensure the authenticity and grittiness of today’s warfare is experienced in the single player, co-op and multiplayer campaigns.