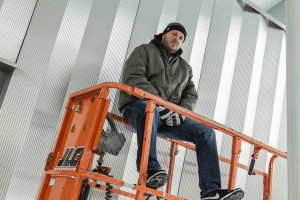 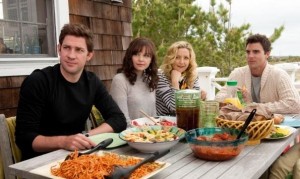 After watching Ginnifer Goodwin in “He’s Just Not That Into You”, I thought she was going to become very popular. She was cute, very likeable and funny. I didn’t really feel teh same aspect when watching this film. This film was a little two by the book romantic comedy. It didn’t really have any edge. I am opened minded to some romantic comedies, but it has to have something different and not follow the typical formula. Kate Hudson is funny, as well is John Krasinski. It is a shame he hasn’t he it big yet as a starring lead. Overall certain women might consider this film “cute”, in the word of my mother. But I will send in my RSVP regretfully declining.

The Blu-ray disc is packed with extras including: “Something…Old?”, which has the stars of the film chatting about turning 30. The author of the book, Emily Giffin takes us behind the scenes “On Location Tours”. Steve Howey offers women pointers on the extra “Marcus’s Guide to the Ladies”. “What is “Something Borrowed”?” has the cast of the film discussing marriage and the meaning of the wedding. The gag reel is always funny even if you did not like the film. Lastly there is additional scenes called “Left Off the Guest List”, they are good but glad they got cut the film is already about two hours.

Synopsis: Rachel is a talented attorney at a top New York law firm, a generous and loyal friend, and unhappily, still single?as her engaged best friend Darcy is constantly reminding her. But after celebrating her 30th birthday, perpetual good girl Rachel unexpected ends up in the arms of the guys she?s had a crush on since law school, Dex who just happens to be Darcy’s fiancé. As one thing leads to another in the frantic weeks leading up to Darcy’s wedding, Rachel finds herself in an impossible situation, caught between her treasured friendship with Darcy and the love of her life. 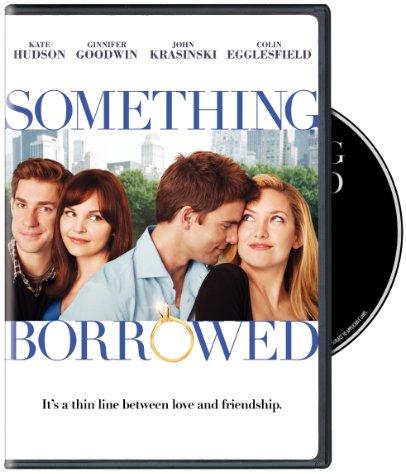 We are very excited to let you know about the newest Warner Bros. romantic comedy Something Borrowed starring Kate Hudson (Almost Famous) and Ginnifer Goodwin (He’s Just Not That Into You) coming to DVD on August 16, 2011! If you would like to win a DVD of “Something Borrowed”, take the “Okay or Not Okay” Quiz! in the widget below and post your thoughts on relationship do’s and don’ts in the comments section! “. This giveaway will be open until Friday August 19th at Noon, Eastern Time. Once the giveaway ends, Movie Mikes will randomly pick out winners and alert the winners via email.

“Something Borrowed” revolves around longtime friends Rachel (Ginnifer Goodwin) and Darcy (Kate Hudson), whose relationship gets complicated when Rachel has an affair with Darcy’s fiancée. As the wedding date nears, Rachel explores the meanings of Friendship, True Love and Ethics.