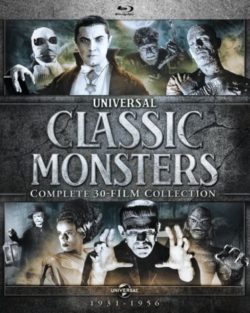 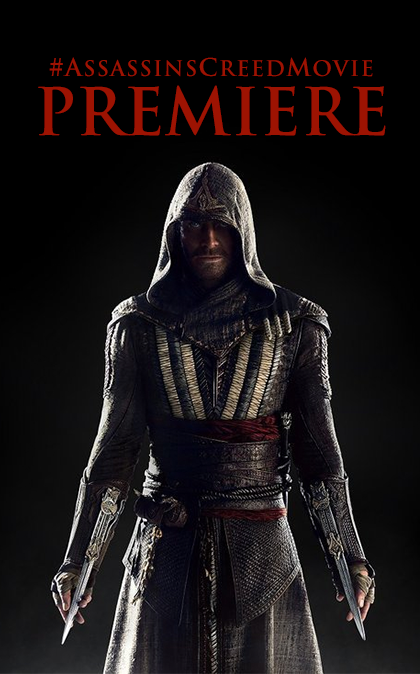 Long before the Assassin’s Creed trailer premieres and nine months before the movie’s debut,Kernel’s is offering passionate fans of the franchise a first look of key elements from the film, including the hoodie and gauntlet worn by Callum Lynch’s/Aguilar (played by Michael Fassbender),limited-edition collectibles, apparel and accessories, the film script, advanced movie tickets, tickets to San Diego Comic Con and more.

To satisfy fans’ intense interest in their favorite entertainment franchises and characters, Kernel works directly with studios, filmmakers and distributors to give visibility to the entire creative process, from script to screen.  The Santa Monica-based company has redefined fan engagement with offers such as movie ticket pre orders, access to exclusive digital content, and customized VIP-experiences.
Kernel co-founder Andy Martinez says: “We’ve curated bundles at all levels but the most important item included in each purchase is the ticket. That’s the shared piece that binds and connects all of us as Assassin’s Creed fans since the day we first plugged into the Animus and thought to ourselves,  ‘wow, this would make a great movie!’”

Part of what is unique about Kernel and this program is that it is a real honest-to-god collaboration between the movie Fox, Ubisoft, New Regency, and of course the product creators like TriForce and McFarlane whose contributions traditionally wouldn’t be surfaced until much later.

Kernel’s Assassin’s Creed packages range from $15 to $1200. Once fans purchase a package, they’ll be treated to additional behind-the-scenes content, more exclusive movie merchandise and experiences that will continue to become available in the months leading up to the film’s release.

Some of the early items curated by Kernel include:

Only available on Kernel, this 15th century crossbow is an exact 1:1 scale replica of the weapon featured in the Assassin’s Creed movie. Created by famed Hollywood weapon’s master Tim Wildgoose, the crossbow is 18” long and features scenes from Medieval Spain, as well as motifs from Assassin’s Creed lore. Handcrafted, numbered and limited to an edition size of 20, this piece is a worthy centerpiece of any Assassin’s Creed or movie prop collection. Comes with a signed letter of authenticity. This package also includes a ticket to see Assassin’s Creed in theaters, a digital copy of the script, and behind-the-scenes extras.  Priced at $1200.

The officially licensed Assassin’s Creed: Aguilar Premier Scale Statue, masterfully sculpted, hand-finished and hand-painted to precision quality by the artisans at TriForce.  The limited-edition statue, crafted and cast in polystone, the most authentic on the market, portrays Aguilar posed on top of a 15th Century Spanish rooftop.  The package includes a ticket to see Assassin’s Creed in theaters, a digital copy of the script, and behind-the-scenes extras.  Priced at $500

Only available on Kernel, Ubi Workshop’s hoodies offer fans an early look at Callum Lynch’s hoodie in the upcoming movie. The original costume was created by famed BAFTA nominated costume designer Sammy Sheldon Differ and worn by Michael Fassbender in his starring role. With its modern fit and unique hood, this unisex Hoodie is made from 100 percent polyester, features two side pockets, metal snap buttons embossed with Assassin’s Creed logo and a YKK zipper.  The packages includes a ticket to see Assassin’s Creed in theaters, a digital copy of the script, and behind-the-scenes extras. Priced at $100.

Assassin’s Creed fans can bring the movie to life with McFarlane’s new screen-accurate Hidden Blade role-play item, offered as an exclusive first look only on Kernel. Used by Aguilar, the 15th century Assassin played by Michael Fassbender, the blade is highly detailed, intricately sculpted and true to the original design.  An early unpainted sculpt is currently shown on Kernel, giving  fans a rare glimpse of McFarlane’s creative process. The final product will be fully painted and functional, including a button-activated play-action and extending hidden blade. This package also includes a ticket to see Assassin’s Creed in theaters, a digital copy of the script, and behind-the-scenes extras. Priced at $60.

Live the Creed in this exclusive Assassin’s Creed movie T-shirt with the iconic words “Work in the dark to serve the light.” T-shirt is made of 100 percent pre-shrunk cotton and features a round neck and relax fit. This package also includes a ticket to see Assassin’s Creed in theaters, a digital copy of the script, and behind-the-scenes extras. Priced at $25.

Fans can arm themselves with everything needed to countdown to the Assassin’s Creed movie release, including a smooth printed LED Collector’s Assassin’s Creed watch (with silicone band, digital readout, and month/year function), replicas of Aguilar and Maria’s tattoos as featured in the movie, an official digital copy of the script delivered on the day of the film’s release, and behind-the-scenes extras. Priced at $15, the special introductory package is available for one week only.

Through a revolutionary technology that unlocks his genetic memories, Callum Lynch (Michael Fassbender) experiences the adventures of his ancestor Aguilar, in 15th Century Spain.  Callum discovers he is descended from a mysterious secret society, the Assassins, and amasses incredible knowledge and skills to take on the oppressive and powerful Templar organization in the present day. 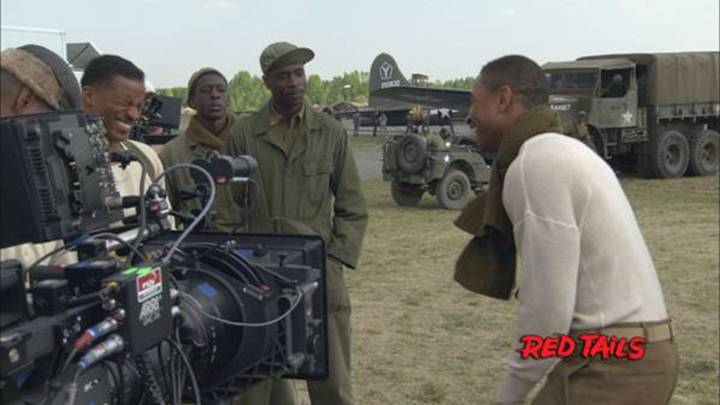