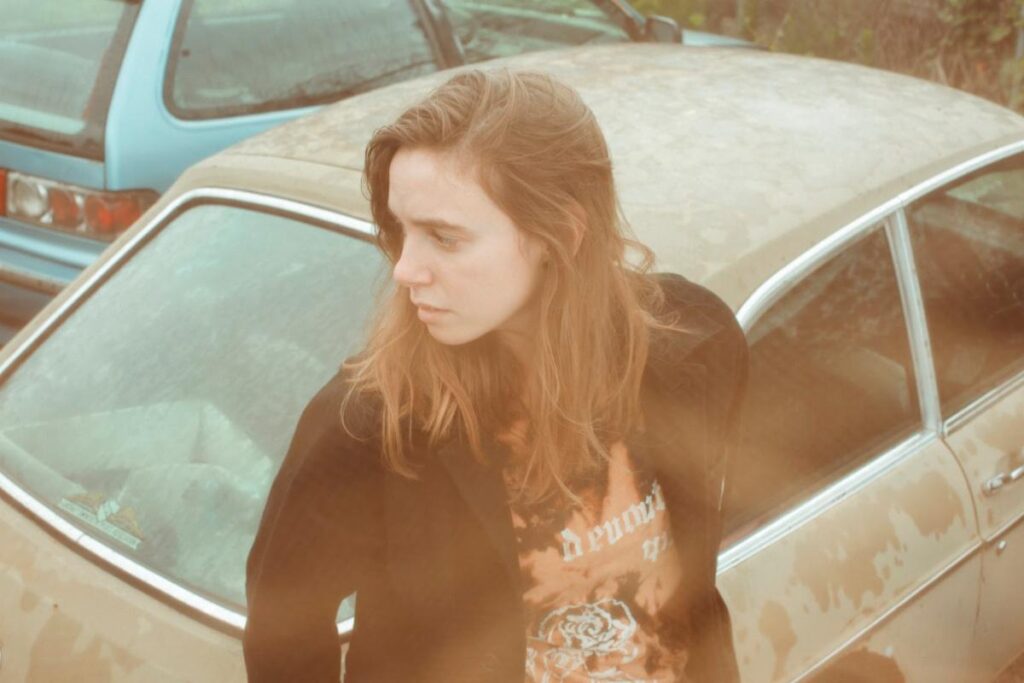 “Faith Healer” introduces the exhilarating, widescreen musical palette and infectious spirit of risk-taking found on Little Oblivions, a transformative sonic shift from Baker’s more spare and intimate previous work. Engineered by Calvin Lauber and mixed by Craig Silvey (The National, Florence & the Machine, Arcade Fire), both of whom worked with Baker on 2017’s Turn Out the Lights, the album was recorded in Baker’s hometown of Memphis, Tennessee between December 2019 and January 2020. Baker’s tactile guitar and piano playing are enriched with newfound textures encompassing bass, drums, synthesizers, banjo and mandolin, with nearly all of the instruments performed by Baker.  The album weaves unflinching autobiography with assimilated experience and often hard-won observations from the past few years, taking Baker’s capacity for starkly galvanizing storytelling to breathtaking new heights.

Little Oblivions is the follow up to Baker’s 2017 sophomore album and first on Matador, Turn Out The Lights.  The New York Times said Turn Out The Lights is “the work of a songwriter who has resonated with an international audience (…), the rare second album that, despite new self-consciousness, stretches beyond an unspoiled debut to reach for even bigger things, with all its passion intact”. The Sunday Times said “the mix of detached vocals, lush arrangements and laid-bare post-mortems on love, loss, dysfunction and acceptance is devastating”. Baker went on to perform songs from the album on the Late Show with Stephen Colbert and CBS This Morning.
In 2018 Baker formed boygenius with Phoebe Bridgers and Lucy Dacus. The resulting eponymous EP and joint North American tour made for one of the most celebrated and talked about musical communions of 2018, highlighting Baker among the forefront of a burgeoning generation of era-defining artists.

Baker shot to worldwide attention in 2015 with show-stopping debut, Sprained Ankle. Recorded in only a few days, it was a bleak yet hopeful meditation on identity, addiction, faith, resilience and redemption. MOJO called it “comforting as it is unsettling as it is cathartic”, while Pitchfork noted, “if you prefer redemption songs to sound as raw as they feel, Sprained Ankle could bring you to your knees”. The album went on to appear on many end of year lists.

An intense and immersive performer, her live shows were described by The New Yorker as “…. hushed, reverential. The only sounds you hear between songs are her fingers as she tweaks the tuning on her electric guitar, scattered whispers between friends, and the rustling as the crowd waits patiently for Baker to start strumming again”.

Baker has collaborated on studio recordings with Frightened Rabbit, Matt Berninger, Becca Mancari, Mary Lambert, and on stage with Justin Vernon, The National, Sharon Van Etten, Ben Gibbard and others.