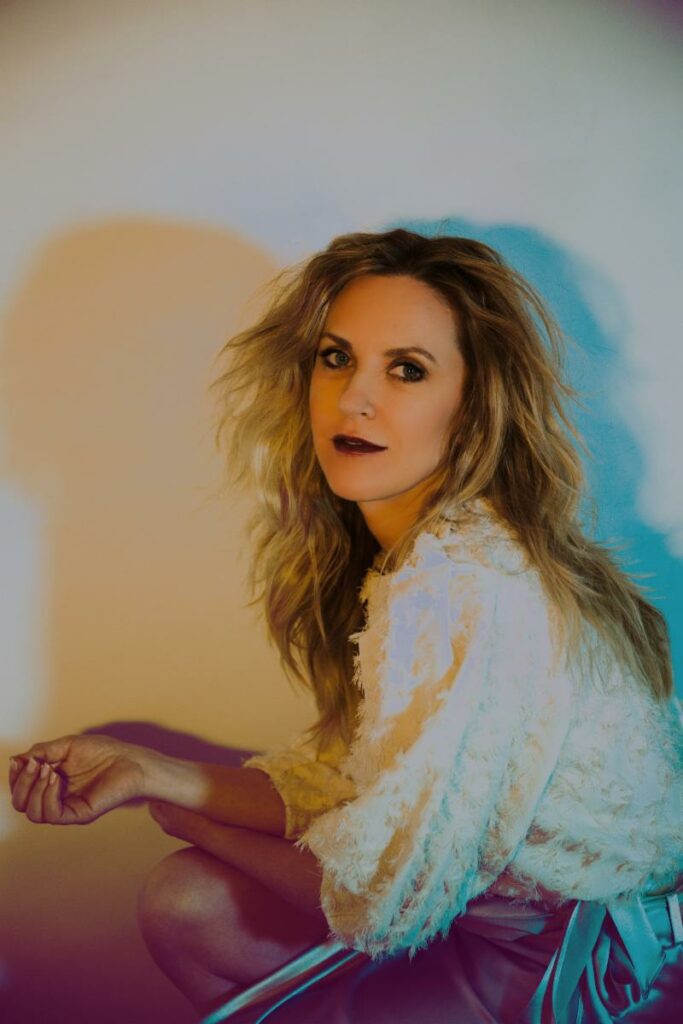 This coming summer, Liz Phair will join Alanis Morissette on her newly announced 31-date North American tour which kicks off June 2nd, 2020 in Portland, OR. Produced by Live Nation, the tour will celebrate 25 years of JAGGED LITTLE PILL and will also feature Phair and Morisette contemporaries, Garbage. It will hit cities like Los Angeles, New York, Toronto, and Chicago before wrapping in Nashville, TN on July 25th, 2020.

The Grammy-nominated singer-songwriter whose debut album, Exile In Guyville, is considered by music critics to be a landmark of indie rock, has been a recording artist and touring performer for twenty-five years, paving the way for countless music artists, particularly women, who count her among their major influences. 2018 marked the 25th Anniversary of Exile in Guyville and to celebrate, Matador Records reissued the record along with a box-set of Phair’s earlier work, entitled Girly-Sound to Guyville, which was met with rapturous response upon its release. Phair’s debut was released to international acclaim; it has been ranked by Rolling Stone as one of the 500 Greatest Albums of All Time, by Pitchfork as one of the 100 Greatest albums of the 90’s and is considered one of the most accomplished debut albums for any artist in any genre to date.

Phair has sold over five million records worldwide, with three US gold albums and two Grammy nominations. More than two decades after the release of her debut, Phair’s influence in contemporary music, and particularly over female voices in alternative music, can be felt today more than ever.

In 2019, Liz Phair released her critically revered memoir, Horror Stories. In their review, NPR said, “there are so many things to admire about ‘Horror Stories’, it’s hard to list them all. But the real star of Horror Stories is Phair’s elegant but unpretentious writing, which proves she’s as adept at writing prose as she is at writing songs. And anyone familiar with her music knows how great a thing that is.”

This year, she also released her first new music in years, the single “Good Side.” “Good Side” found her reunited with producer Brad Wood, who she teamed up with on Exile In Guyville, Whip-Smart, and whitechocolatespaceegg. After a long hiatus from working together, they’re now nearly finished with a new album that’s due out in 2020.

VIP packages will be available starting with the presale. Citi is the official presale credit card for the tour. As such, Citi cardmembers will have access to purchase U.S. presale tickets beginning Wednesday, December 11th at 11 AM local time until Thursday, December 12th at 12 PM local time through Citi’s Entertainment program.