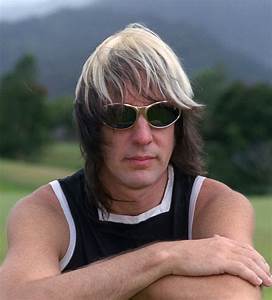 A few weeks ago I noted in a review of a concert I attended that Todd Rundgren was CRIMINALLY NOT IN THE ROCK AND ROLL HALL OF FAME. The time has come to change that.

Apparently someone at the hall took notice because this year Rundgren is one of the nominees for election. Right now he’s trailing in the vote (apparently only five performers/bands are inducted each year) so I’m asking everyone of our readers to click HERE and vote for Rundgren. The man has been a major influence on the rock and roll scene, both as a performer and a producer, for almost five decades. He deserves a place among the very best because he is among the very best. Thank you!!