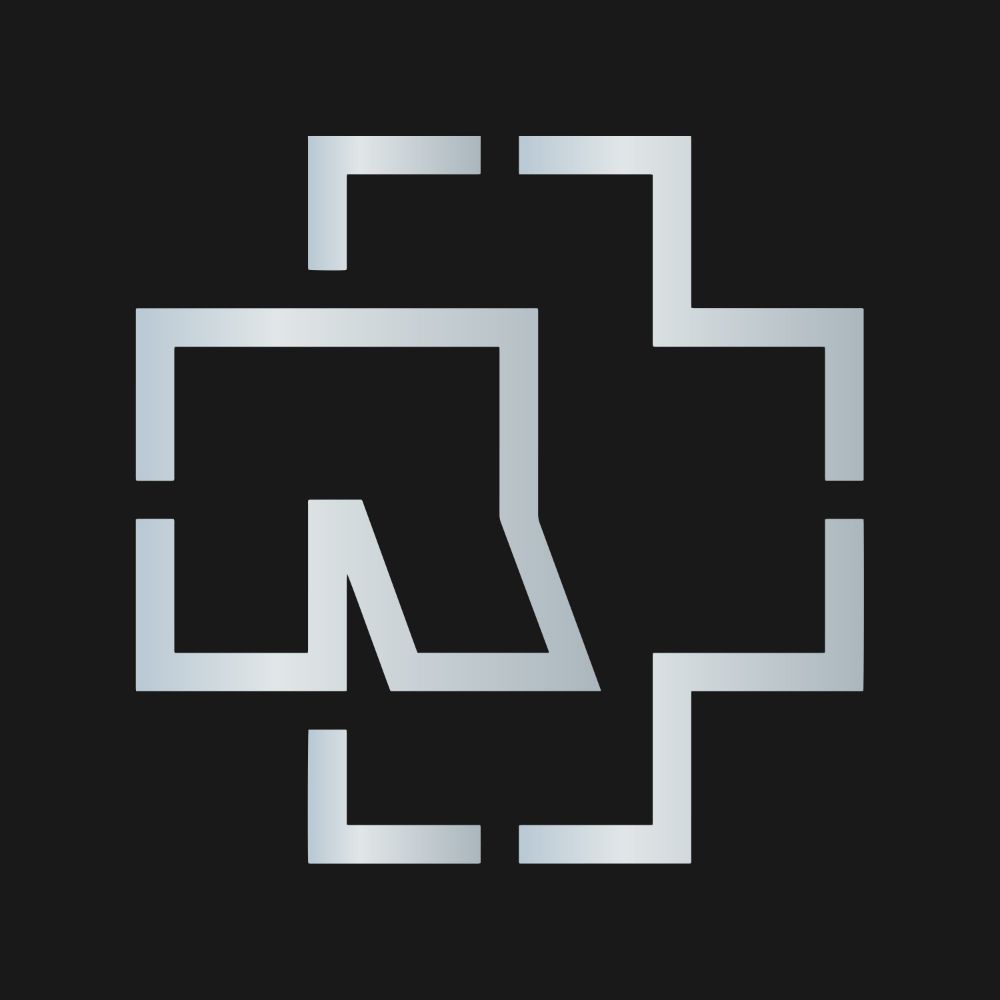 NEW ALBUM OUT MAY 17TH, AVAILABLE FOR PRE-ORDER FROM MARCH 28TH

RAMMSTEIN has released “DEUTSCHLAND,” the first single from the band’s long awaited seventh album, due out May 17 on Caroline Records in the U.S. and available for pre-order now.

Accompanied by a video directed by SPECTER BERLIN that can be seenhere “DEUTSCHLAND” is the first music to revealed from the first new RAMMSTEIN studio album since 2009’s LIEBE IST FÜR ALLE DA.

The new album is produced by Olsen Involtini with RAMMSTEIN.