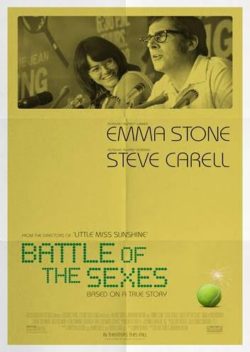 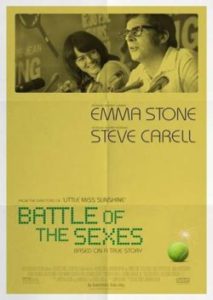 Media Mikes has teamed up with it’s friends at Fox Searchlight to give 50 readers and their guest the chance to be among the first to see the new film “Battle of the Sexes.”

The story of the famous tennis match between world #1 Billie Jean King and former tennis champ Bobby Riggs, the film stars Academy Award winner Emma Stone and Steve Carell and will be shown on Wednesday, September 27th at the Cinemark Palace on the Plaza. The screening will begin at 7:00 pm.

All you have to do is click here and download your pass. This giveaway is first come/first serve. When the 50 allotted passes have been claimed the giveaway is over.