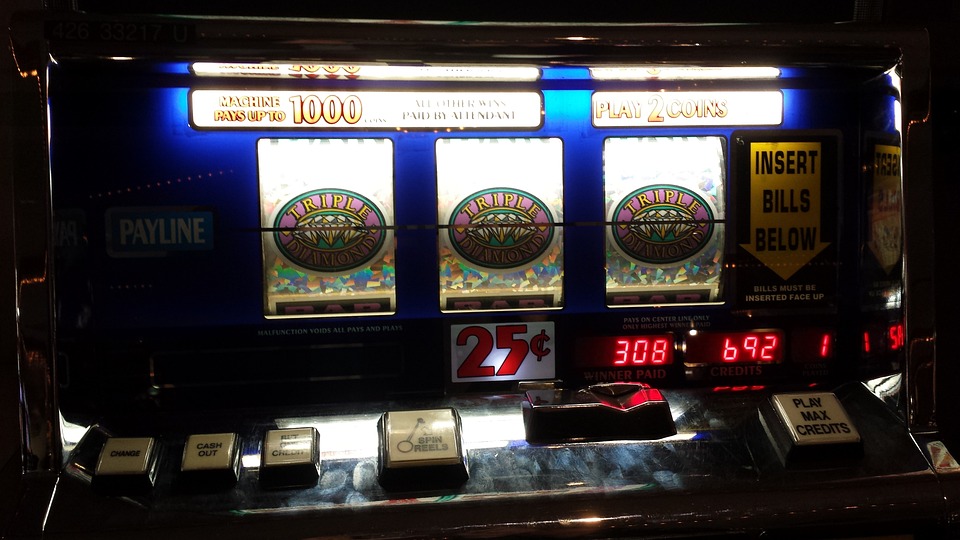 Gambling has existed in the world for very a long time, but it has been gaining prevalence in the last century thanks to the growth of technology. Even though the United Kingdom only has just over 60 million residents, it does not take long to look here and find that this region witnesses a lot of betting activity.

Betting has played a major role in the lifestyle of the British for more than five decades. Even though betting has been around for a long time, it has especially grown in popularity since bingo was promoted during the World War periods. 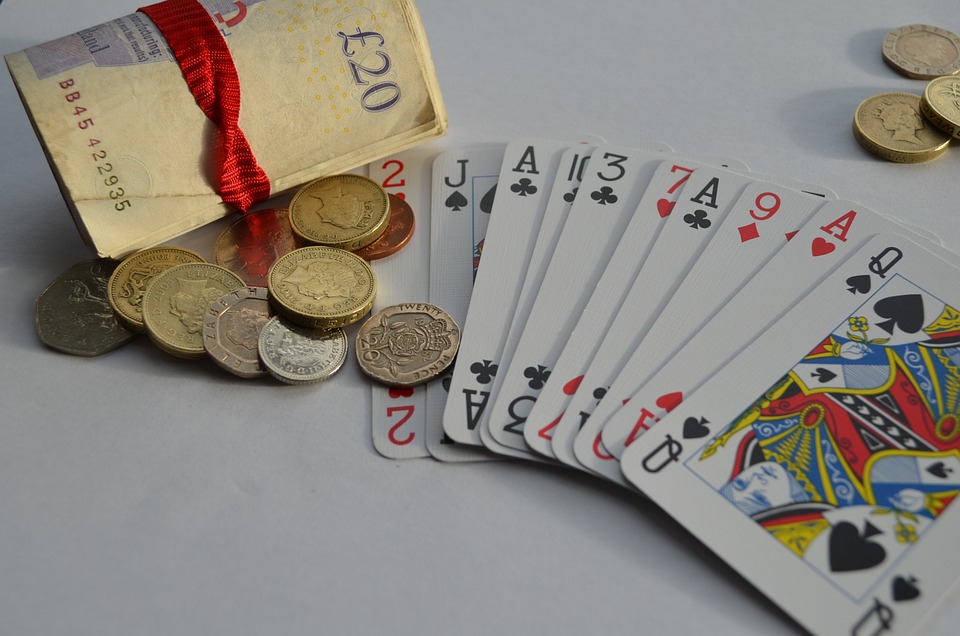 Sports occupies a major part of the British lifestyle. Sports like football and horse racing are seen as the most popular, while rugby and motorsports like F1 not too far behind. In recent years, however, there has been a tremendous growth in the opportunity to bet on non-sporting events as well. The emergence of online betting has been a major contributing factor towards this trend. It is now possible for the British to bet on television shows, e-sports, and politics.

For instance, if you look at the best betting odds at OddsDigger, you’ll also find some of the less popular categories aside from football and horse racing – which include the likes of dog racing, cricket, and financials. This is why the British gamble AND bet a lot.

Betting interest tends to peak during sporting events like the Grand National or Cheltenham Festival in terms of the horse racing. When it comes to football, competitions like the Premier League and the Champions League hold greater interest amongst the punters.

The Rise of Online Betting

Apart from being a convenient option to place bets, online betting allows even lazy personalities to come up with predictions ahead of an event. A large section of the online punters are not those who professionally live out of betting, but they are those who bet during their free time. Online betting options have also fuelled a lot of growth in the industry, as punters can now choose their bets 24 x 7.

There is also a wider availability of markets thanks to the ability to incorporate live or in-play betting.  Online betting has also introduced new markets like the ability to predict goal times. The range of markets is comprehensive compared to the Asian market.

Statistics show that online betting is now occupying a far greater percentage of the total betting revenue, and this percentage continues to grow with every year. UK Gambling Commission revealed that the entire gambling turnover across the country was just over £12 billion in September 2015.

Online gambling came in with her 30% contribution of this figure. On a sad note, the traditional betting shops have been slowly declining in their numbers and it may not be long before online betting completely takes over. It has been making more than 7-10% growth every year.

Other Forms of Gambling in the UK

While betting enjoys a lot of popularity, it is also possible to gamble through other means like bingos and casinos. Even though the United Kingdom does provide licenses for casinos, it has been rather sceptical about the arrival of super casinos like in Las Vegas. Manchester was expected to receive the first super casino in the United Kingdom, but plans were recently dropped due to several issues. If the plans are revived, London may be one of the destinations to get a super casino.

Legality of Betting in the UK

Betting has been part of the United Kingdom tradition for a long time and it is not surprising that it is legal throughout the region. Anyone above the age of 18 can freely take part in the betting industry. There are some restrictions for those about the age of 16 but yet to reach 18. They are only allowed to legally bet on the National Lottery, football pool, and scratch cards.

The United Kingdom is a superpower alongside the likes of United States. It is also one of the regions where betting is incredibly popular. It is not a surprise that online betting has helped fuel the amazing growth in popularity of betting in the United Kingdom.