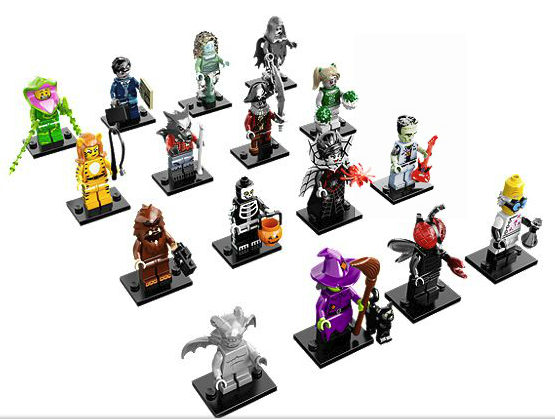 Halloween is just around the corner and LEGO is at it again delivering a great collection of collectible minifigures for the season. Halloween is easily one of my favorite times of the year and I look forward to seeing what LEGO has planned for this time of the year. 71010 Minifigures Series 14 is a series of sixteen mini-figures released in September 2015. This new Halloween-themed fourteenth series of LEGO’s Minifigures are a real treat for horror fans and come housed in traditional blind-bag packaging.

We had the chance to check out in advance three of these awesome new minifigures in this collection. The first is the Fly Monster, which looks super slick and had awesome red eyes, a red claw and wings. Really well done. The next is the Plant Monster, which is a really cool number. This has a feel like a plant ate a human and then formed around him against his will. I love the face and the hands. The last one is the Wolf Guy, which doesn’t have nards (ode for all you The Monster Squad fans), but it does have a cool bone accessory and it’s name is Kel. Great quality and detail on these.

The rest of the sixteen minifigures including: Banshee, Gargoyle, Monster Rocker, Monster Scientist, Skeleton Guy, Specter, Spider Lady, Square Foot, Tiger Woman, Wacky Witch, Zombie Businessman, Zombie Cheerleader and a Zombie Pirate. These are overall a great highlight for the Halloween season and I am dying to see what they come up with next either for future holidays or special events. There is something about minifigures that are so cool and even though they aren’t with a specific set you can use your imagination and do anything with them. 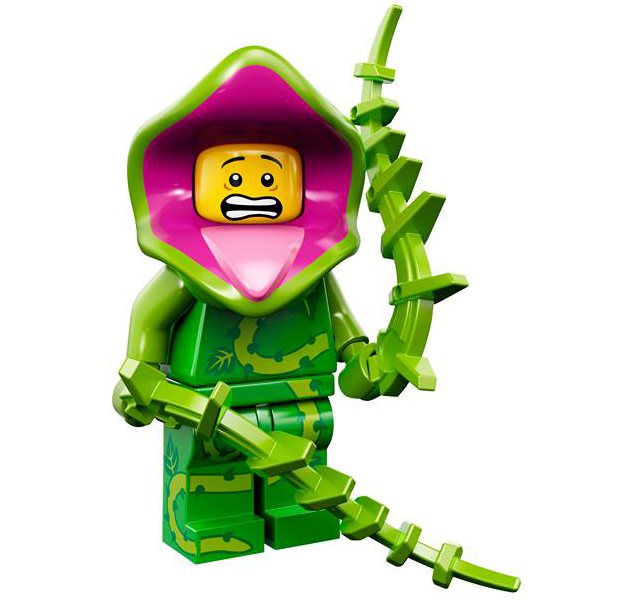 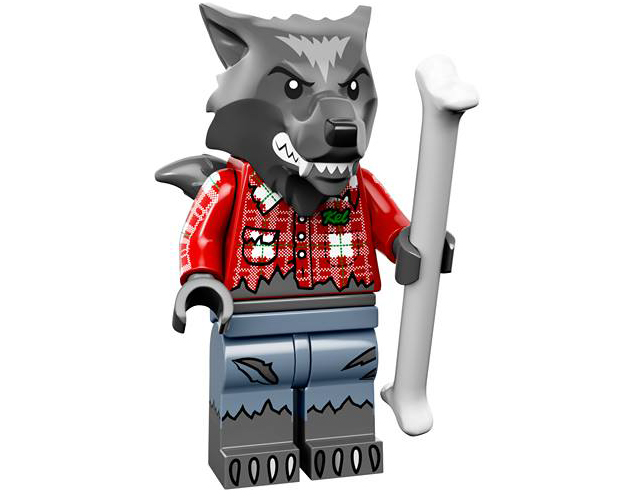 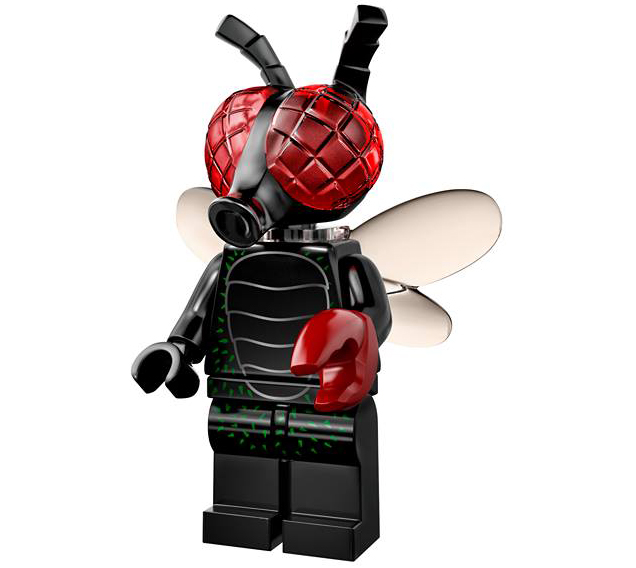