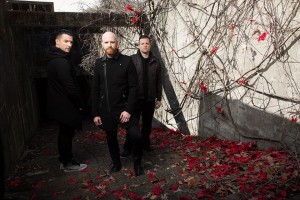 AL: Does working like that make it hard to keep things fresh for the band as musicians?
RA: We have our core fans who expect certain things from our albums. They expect a lot of emotion, production and symphonic elements. We wanted to make sure that we pushed those things and get very cinematic with the record 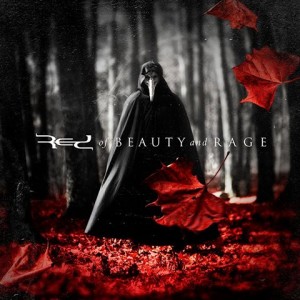 . We wanted this album to be one that you had to listen to the whole way. We wanted to display all the things we have learned making records over the last 10 years. When you get to the end of this record you can feel a resolution. Along the way we wanted to have people feel things they hadn’t felt before. I think our writing has definitely matured and we wanted to keep challenging ourselves to continue down that path. I think we did that and accomplished something that had yet to accomplish.