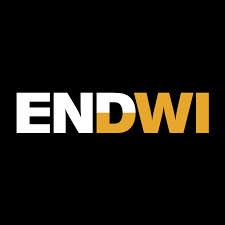 Ever since the dawn of television, government bodies and public agencies have strived to create innovative advertorial campaigns with the aim of deterring potential drunk drivers. There are often common themes that bind these videos, although it is fair to say that the majority become preoccupied with incorporating shock value and gore rather than a genuinely emotive narrative. Such a philosophy often draws criticism from sceptics, who claim that it fails to capture the attention of viewers or force potential drunk drivers to associate with the actual consequences of drunk driving.

The New Mexico Department of Transportation has looked to buck this trend recently, by launching a new awareness video as part of its ENDWI Campaign. It tells the haunting tale of an anonymous driver, who decides to take the long journey home while under the influence of alcohol. As he becomes drowsy on a deserted highway, the silence is interrupted by a ringing phone and the voice of a distressed child who is concerned for the welfare of this father. This is quickly revealed to be the driver, and as the narrative progresses it becomes clear that the terrified boy is calling from the back seat of the car.

And with that, a lorry veers across the freeway and crashes headlong into the car, before the screen fades to black. While it has yet to be seen whether the advert has the desired effect, it certainly strikes an emotional cord and looks to challenge the viewer on an intellectual rather than a visual level.