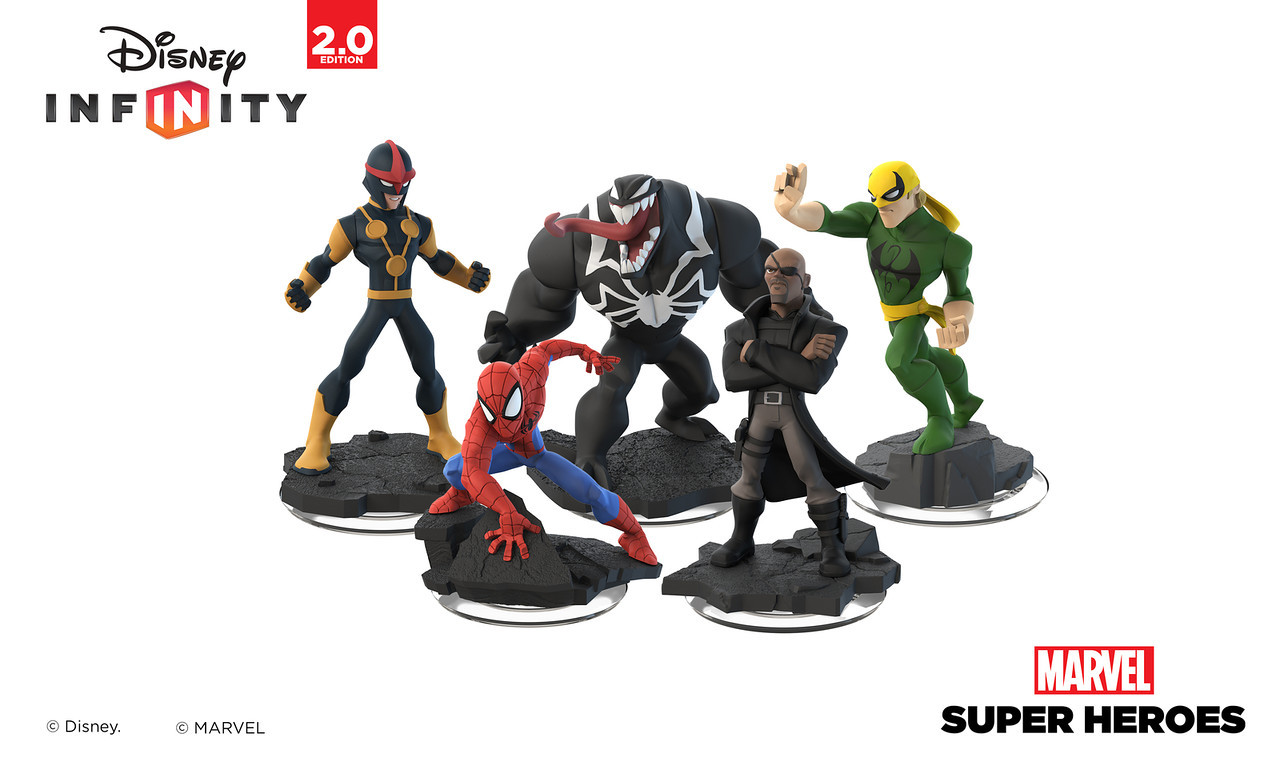 The Spider-Man Play Set will feature a storyline which follows the Green Goblin as he tries to destroy S.H.I.E.L.D. once and for all. After capturing Venom to extract and clone symbiotes from him, he hires Mysterio to be his second in command and wreak havoc on the Marvel universe. Players will fight the spreading symbiotes and face Mysterio and Green Goblin in in the sewers, labs and skies above Manhattan.

Key highlights for the Spider-Man Play Set include:

The Spider-Man Play Set will be available in retail stores this fall. Additional Play Sets and characters will be announced in the coming months.

About Disney Infinity
Disney Infinity is an interactive gaming platform where players have unprecedented freedom and endless opportunity to create stories and play experiences starring the beloved characters from across the worlds of Disney. Building on the success of last year’s initial launch, Disney Interactive announced that Disney Infinity’s next chapter, Disney Infinity: Marvel Super Heroes, will hit stores this fall. In the all new game, players use real-world interactive figures to activate original storylines (Play Sets) in the virtual game worlds of popular Marvel franchises and create new adventures with other Disney Infinity characters in the Toy Box mode. For more information, visit Disney.com/Infinity.