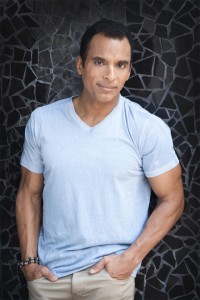 JK: You’re obviously in fantastic physical shape! How do you manage to fit an exercise regimen into your busy schedule of touring and other things?
JS: I have decided about five or six years ago to make it a part of my life. I want to see if that by the time I was 50 that I could be in the best shape of my life. And I feel that I am right now. It is a commitment all around and I just make time for it. I find time to be able to go to the gym and to eat well and all those things to stay in 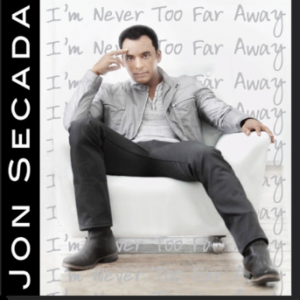 shape. I will just continue to keep doing that.