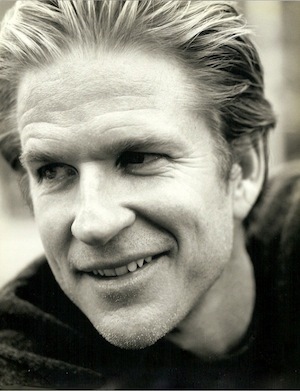 Matthew Modine is probably known best for playing Pvt. Joker in Stanley Kubrick’s “Full Metal Jacket” and Louden Swain in “Vision Quest”. He also recently appeared as Deputy Commissioner Peter Foley in “The Dark Knight Rises”. Matthew has a production company with partner Adam Rackoff called Cinco Dedos Peliculas and also has a deep love for animation. He recently signed on to produce and voice act in Ralph Bakshi’s latest film “Last Days of Coney Island”, which is currently trying to become funded via Kickstarter.

At the time of posting, there has been over 900 backers since it was launched and just over $140,000 dollars pledged of the $165,000 dollars goal. We are almost there but we need your help. Be sure to rush over to Kickstarter and help Matthew and Ralph on this project. Click here to join the fight and see “Last Days of Coney Island” get made and be sure to mention Media Mikes sent ya! The campaign ends on Sunday March 3rd around 12pm EST, so don’t miss out! Spread the word!

Check out our interview with writer/director Ralph Bakshi about the film as well, click here. Also be sure to check back next week to see the second half of our interview with Matthew about reflecting on his work on “Full Metal Jacket”, “The Dark Knight Rises”, his iPad app and also his upcoming role on the Steve Job’s biopic “jOBS”.

Mike Gencarelli: Tell us about how you got involved with Ralph Bakshi’s “Last Days of Coney Island”?
Matthew Modine: First of all you should know that my dad was a drive-in theater manager and I became hip to Ralph Bakshi when I was too young [laughs]. At an inappropriate age, I feel in love with “Fritz the Cat”. So that is how I found the work of Bakshi. So also this last year, I have been working with the animator Bill Plympton. We met at Tribeca Film Festival and became fast friends. He asked me if I would be interested in voicing the narrator, this sort-of Walter Winchell character, in an animated film he 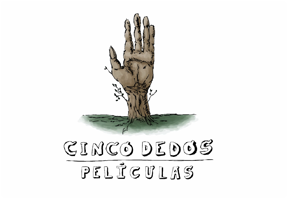 was making called “Santa, The Fascist Years”. It is a very funny short film. I also worked with him on a film he was restoring called “The Flying House”. My partner, Adam Rackoff and I have a production company called Cinco Dedos Peliculas, which means Five Finger Films. The reason we called it that is we thought it would be appropriate to have a production company that offered a hand to other filmmakers. We used Cinco Dedos to help Plympton get his money for restoring Winsor McCay’s film. So, it was through Bill Plympton that he told us about Ralph Bakshi. So I asked my producing partner what he thought about Ralph’s project “The Last Days of Coney Island” and he wanted to be an animator when he was a kid and just loves Ralph Bakshi’s work. We told him we wanted to help out with his Kickstarter program. I also told him that I would do a voice if it would be helpful to do the raise. He was very grateful and was excited about me voicing a character for the film.

MG: Tell us about the character you are going to play?
MM: It is really an awesome character named Shorty. He is described as a mafia guy who thinks he’s Elvis Presley and sings like Chet Baker. So it just sounds awesome to 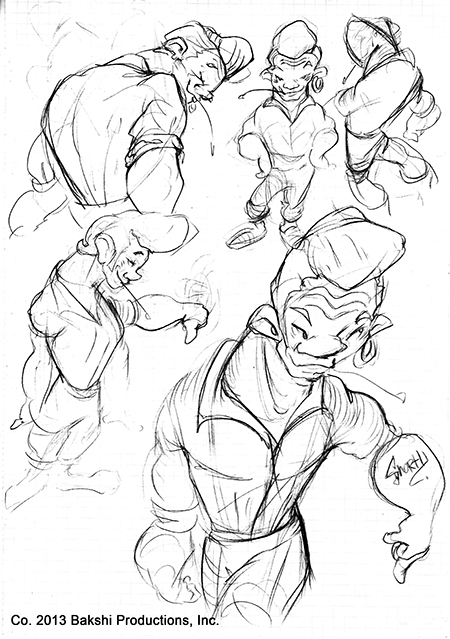 me. So I am very excited to be first helping him but ecstatic that he is giving me this opportunity to also voice one of his characters. It is just going to be a lot of  fun.

MG: Like you said you are no stranger to indie animation, what is it about the genre that draws you?
MM: I think it is from my childhood. I really go back to the original “Popeye” cartoons, the early ones, where they were beautifully drawn. As a boy, I also wanted to be an animator and was discouraged by the way that Hanna-Barbera did their animation, with shows like “The Flintstones” and “Scooby Doo”. It wasn’t that creative and felt like cheap animation. I didn’t want to be bothered with it at all, until I saw Bill Plympton’s animation in the 80’s when he was doing the MTV TV spots. Since then also the work that Pixar has done has brought a whole new life to animation in a way that is unimaginable. So I think that this is an exciting time for animation. The work that Ralph Bakshi does because it is so irreverent, original and beautifully hand-drawn. What he is planning first with “Coney Island” is only a chapter in a larger film of mixed media of video art and animation. I think it is going to be something that is extraordinary and very Bakshi.

MG: What is your favorite film that Ralph has directed?
MM: I think it would have to be the first one that I was exposed to, “Fritz the Cat”. I was also so excited when “The Lord of the Rings” came out and it is still an extraordinary film. The world that he created for people that really love the book – it exceeds the reality of even Peter Jackson’s “The Lord of the Rings”. “Wizards” is also amazing!