Happy New Year everyone! With the start of 2013 brings a whole new wave of amazing films coming out. There are some many great films in the cards this year, I had a very hard time picking out just 10.  So I don’t get yelled out for having “Star Trek Into the Darkness” on the bottom, these are in alphabetical order. With all the great movies arriving this year any movie fan is bound to be excited. I have posted a trailer for each film as well, if available.  Let me know what you think and what are your most anticipated films as well?! Enjoy! 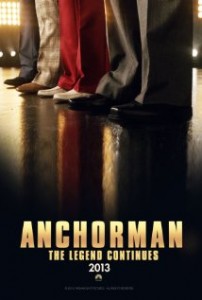 This film is being released perfectly for the holiday season next year.  The original has become a cult classic over the years and it is going to be EPIC! 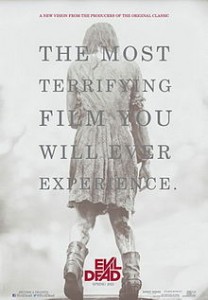 2. “The Evil Dead”
.
Release Date: April 12, 2013
.
This is a remake of the 1981 cult-hit horror film that made the careers of actor Bruce Campbell and director Sam Raimi, who are also producing this. The film is written by Diablo Cody & Sam Raimi. It is being directed by first-timer Fede Alvarez picked out specifically by Raimi.

“Evil Dead” is a beloved film amongst its fans and many are nervous about this being made. But Bruce Campbell has stood behind this film saying “The remake’s gonna kick ass — you have my word”. Watch the trailer below and tell me this movie doesn’t look kick-ass. 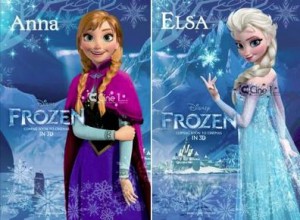 3. “Frozen”
.
Release Date: November 27, 2013
.
“Frozen” is a new animated musical adaptation of “The Snow Queen”. It is being released by Walt Disney Animation Studios.

Original songs are being written and composed by Robert Lopez and Kristen Anderson-Lopez. The film stars the voices of Kristen Bell and Idina Menzel. 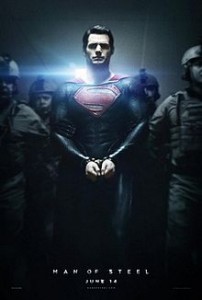 4. “Man of Steel”
.
Release Date: June 14, 2013
.
After “Superman Returns” didn’t really deliver, I am sure people were finished with the Kryptonian superhero. But with the vision of one of my favorite director’s Zack Snyder, this film has some real potential.

This is going to be reboot of the “Superman” film series and going back to the character’s origin story. The film stars Henry Cavill as Superman, Amy Adams as Lois Lane, and Michael Shannon as General Zod. Count me in for the IMAX 3D release! 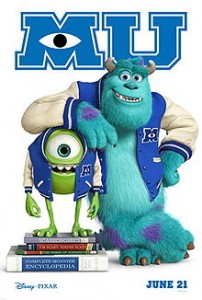 5. “Monsters University”
.
Release Date: June 21, 2013
.
This prequel is set about ten years before the events of “Monsters, Inc.”. John Goodman returns as James P. “Sulley” Sullivan as does Billy Crystal as Mike Wazowski.

After the failure of the 3D release of the original “Monsters Inc.” this Christmas, I hope that fans are going to back this film because it looks amazing! 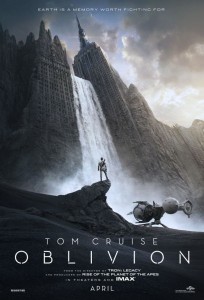 This film is your to be quite amazing. It is from the director of “TRON: Legacy” and the producer of “Rise of the Planet of the Apes” and stars Tom Cruise.

“Oblivion” opens exclusively in IMAX on April 12, 2013, followed by its traditional release on April 19th. 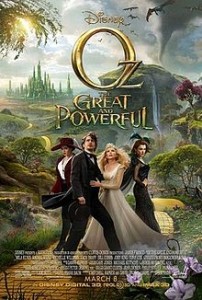 7. Oz: The Great And Powerful
.
Release Date: March 8, 2013
.
This is a prequel to both the L. Frank Baum’s 1900 novel “The Wonderful Wizard of Oz” and the 1939 film “The Wizard of Oz”. It stars James Franco as Oscar Diggs aka The Wizard of Oz. It also stars Mila Kunis as Theodora, Michelle Williams as Glinda, and Rachel Weisz as Evanora.

It Sam Raimi beyond the helm, a $200 million dollar budget and Walt Disney behind them…count me in for this sure to be stunning adapation. I will be first in line an IMAX 3D screening! 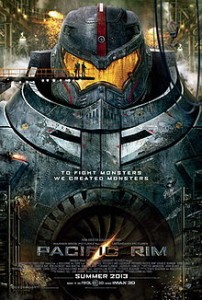 8. Pacific Rim
.
Release Date: July 12, 2013
.
Guillermo del Toro directing a $200 million dollar film about giant robots battling against giant monsters. Holy Shit! Where do I sign up!? This will be the first film del Toro is directing since “Hellboy II” and it has been way too long!

The film stars Charlie Hunnam (“Sons of Anarchy”), Idris Elba (“Thor”) and Rinko Kikuchi (“Babel”). Also reunites Ron Perlman again for the seventh time, I believe, with del Toro. It is sure to be a big summer hit! Be sure to check it out in IMAX 3D! 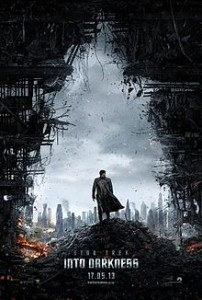 “Star Trek Into Darkness” looks to amp everything up in a major way. Have you seen the trailer below. Oh boy! Can May come any sooner. This is sure to be one of the biggest grossing films of the year! 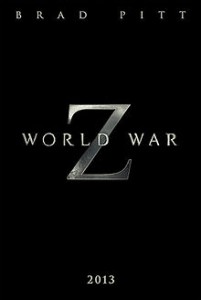 Fans of AMC’s “The Walking Dead”? Can’t get enough of it? Well then “World War Z” is the answer for it.  It is going to be the ultimate zombie movie.  It is a huge $125+ million dollar budgeted post-apocalyptic horror film starring Brad Pitt.

It is based on Max Brooks’ best-selling novel “World War Z: An Oral History of the Zombie War”. If you are a fan of the book then you should be counting down the days for this, which had a long and hard road to the big-screen.

One Reply to “Media Mikes’ Most Anticipated Films of 2013”